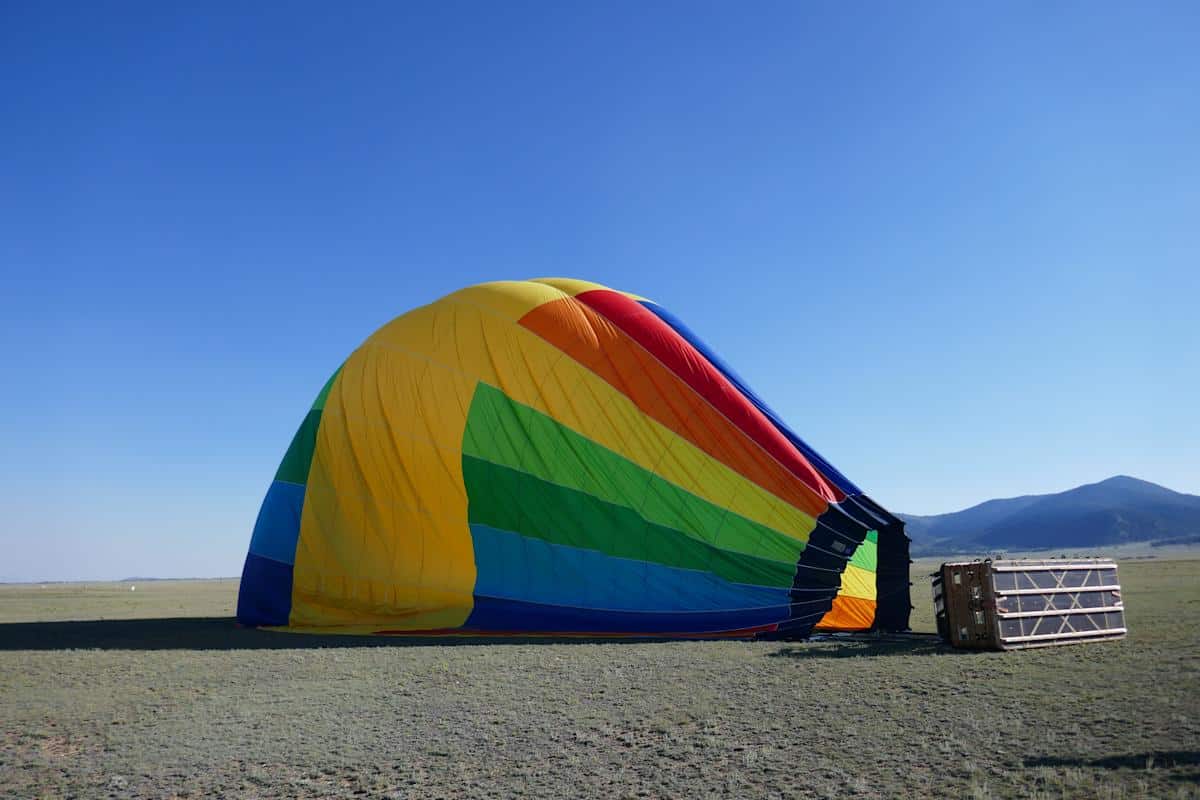 Hat tip to Goldman Sachs for taking a somewhat contrarian take on the longer-term outlook for inflation.

Whether it proves correct is anyone’s guess as headlines continue on price spikes for commodities and consumer goods.

“We are boosting our sequential inflation assumptions for Q4 and early 2022. We now expect year-on-year core PCE inflation of 4.3% at year-end, 3.0% in June 2022, and 2.15% in December 2022 (vs. 4.25%, 2.7% and 2.0% previously). This slower resolution of supply constraints means that year-on-year inflation will be higher in the immediate aftermath of tapering than we had previously expected. While we expect inflation to be on a sharp downward trajectory at that point and to continue falling through end-2022, this higher-for-longer path increases the risk of an earlier hike in 2022,” said Goldman Sachs chief economist Jan Hatzius in a new research note on Tuesday.

First is an improved supply of semiconductors as manufacturers such as Intel and Taiwan Semiconductor ramp up production. Second, a better supply of labor that will likely help tame hourly wage inflation. And lastly, the wind down of U.S. port congestion which should mean a tempering in freight costs and potentially, fewer prices increases by companies.

“A quicker flow of imports would help to alleviate shortages and reduce inflationary pressures for items such as furniture and sporting goods,” points out Hatzius.

To be sure, the thought of a “sharp downward trajectory” in inflation currently is hard to imagine.

Dorsey’s tweet has sparked a raging social media debate on whether hyperinflation is around the bend, or actually happening now with oil prices climbing to $90 a barrel, freight costs going through the roof due to supply chain bottlenecks and giant companies lifting prices materially on consumers.

“People have different definitions of transitory. I’m not quite sure how long you would define transitory these days. I mean, I think the real question is, do we see expected cyclical inflation or does it turn into a structural inflation? I don’t think it’s the latter one, personally. But I think with the inflation environment, we will see around us for some time. It’s not going to go away overnight and we’re prepared to deal with that,” Whirlpool CEO Marc Bitzer said on Yahoo Finance Live.

Whirlpool continues to push through price increases to offset a $1 billion inflationary hit to profits this year.

“We have been talking about inflation since the first quarter. We called out what we thought the impact was, we put a range around it. As we came into the third quarter we updated the range — about in the middle to the higher-end of our range. So we continue to see inflation increasing as we have come through the year. As we look out, it’s difficult to estimate where it’s going to go,” said Roman on Yahoo Finance Live.