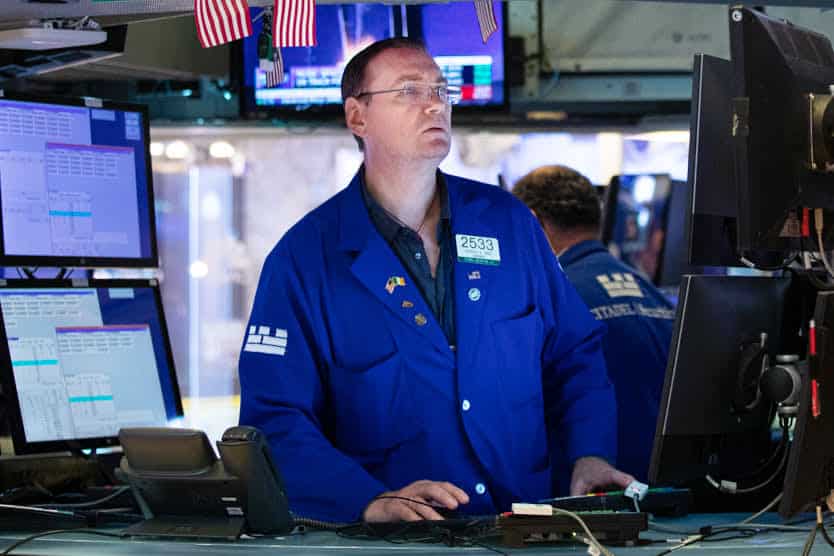 U.S. stock index futures were little changed during overnight trading on Tuesday after the Dow and S&P closed at record highs as earnings season continues.

During regular trading the Dow advanced roughly 15 points to end the day at an all-time high. It was the 30-stock benchmark’s third straight day of gains and fifth positive session in the last six. Earlier in the session the Dow jumped about 150 points to also hit a record intraday high.

The S&P gained 0.18% for its ninth positive session in the last ten, and also hit both a record intraday and closing high. It was the benchmark index’s 70th intraday high of 2021, and 57th record closing of the year.

The Nasdaq Composite gained 0.06% for its third positive session in four. Facebook weighed on the tech-heavy index, with shares of the social media company dipping 3.9%.

Microsoft and Alphabet were among the headline reports on Tuesday after the market closed, with both topping revenue expectations.

“This earnings season has been about pricing momentum and whether consumers are able to handle surging costs,” noted Ed Moya, senior analyst at Oanda. “So far it seems the consumer can handle it,” he added.

So far roughly 30% of the S&P 500 has reported earnings. Of the names that have posted quarterly updates, 82% have topped earnings expectations, while 80% have exceeded revenue estimates. Strong results have been key to pushing the major averages to new highs.

“We see signs that there could be more gains to come in the final two months of the year,” said Ryan Detrick, chief market strategist for LPL Financial. “Seasonal tailwinds, improving market internals, and clear signs of a peak in the Delta variant all provide potential fuel for equities heading into year-end, and we maintain our overweight equities recommendation as a result.”

A busy earnings week continues on Wednesday with Coca-Cola, McDonald’s, Bristol-Myers, Boeing, General Motors and Harley-Davidson among the names on deck before the market opens. Ford, eBay and Yum China will provide quarterly updates after the market closes.

On the economic front, U.S. durable goods order data will be released on Wednesday at 8:30 a.m. ET.