Twitter will pay $150 million to settle a privacy lawsuit with the Department of Justice (DOJ) and Federal Trade Commission (FTC). The settlement, announced today, covers a complaint that Twitter deceptively used members’ email addresses and phone numbers for targeted advertising. On top of the fine, Twitter must also accept audits of its data privacy […] 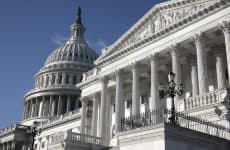 Tax receipts are booming, thanks in part to spiking inflation, a new government report shows. The Congressional Budget Office said Wednesday it now expects federal revenue this year to jump by a whopping $800 billion — equivalent to the Pentagon’s annual budget. That translates to a 19 percent increase, the biggest one-year hike in more […] 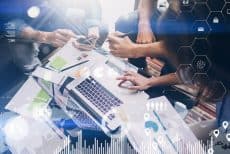 B2B FinTech provider FOO is expanding its operations with a goal of improving digital transformation in Saudi Arabia, according to a press release Tuesday (May 24). FOO’s services assist with building in-house solutions with a modular platform of microservices, giving personalized products to help with digital transformation. That comes with digitization growing among businesses in […] 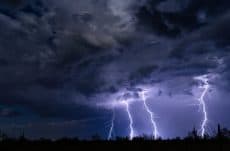 One-click checkout startup Bolt has laid off at least 100 employees and counting across go-to-market, sales and recruiting roles, sources say. CEO Maju Kuruvilla confirmed the workforce reduction in a blog post but did not say how many people were impacted or what roles were targeted. “It’s no secret that the market conditions across our […] 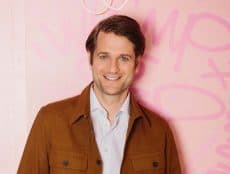 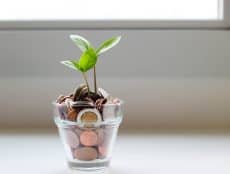 A personalised approach that takes into consideration consumers’ wholistic financial needs – and their passions – will provide better outcomes Technology has created a swift evolution of the Personal Financial Management (PFM) industry. Financial advice and education once delivered via in-person visits to a financial advisor is now just a click away thanks to online […]

Walmart is pulling Juneteenth-themed products from its shelves after receiving backlash on social media from users who suggested the company was attempting to profit off of the federal holiday. Walmart received a negative response from many users on social media over products, including red velvet and cheesecake flavored ice cream, that came with a label […] 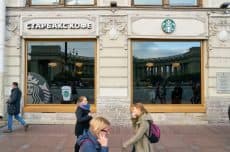 CNBC’s David Faber reported Monday that Broadcom had been gearing up to announce its acquisition of VMware as soon as Thursday, but the news could come sooner after several reports said the two companies were in talks. Some material terms still need to be finalized, and a deal could fall through, Faber said on CNBC’s […] 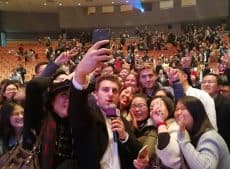 Airbnb is shutting down its business in mainland China this summer due to mounting costs and domestic competition, reported CNBC. The online vacation rental platform first launched operations in China in 2016, spurred by enthusiasm from Chinese tourists who frequently use it while traveling abroad. But according to sources who spoke to CNBC, Airbnb’s China […]

Snap shares plunged 30% in extended trading on Monday after CEO Evan Spiegel warned in a note to employees that the company will miss its own targets for revenue and adjusted earnings in the current quarter. The social media company will also slow hiring through the end of the year as it looks to manage […]