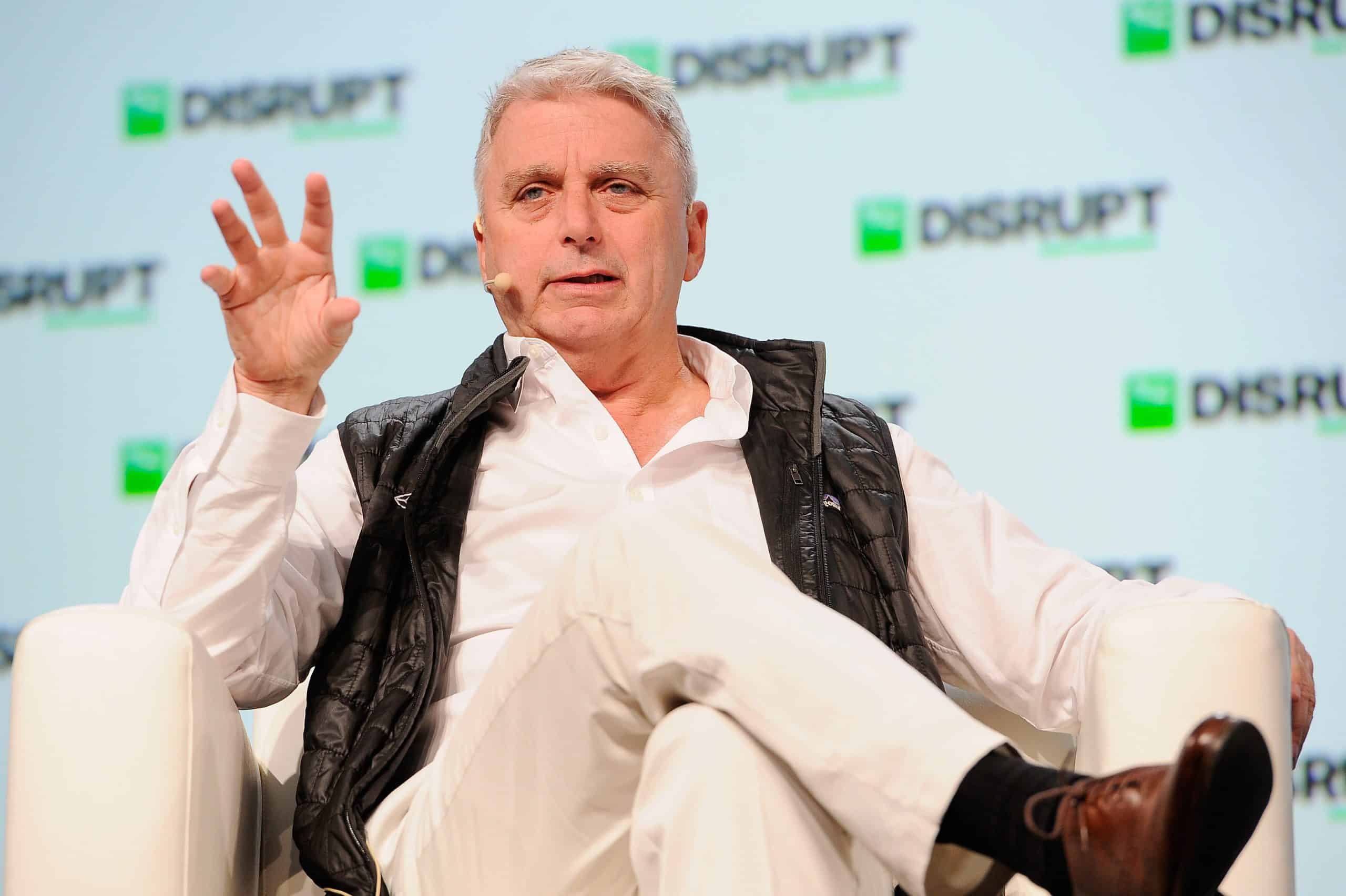 Video game software developer Unity priced its IPO above the expected range on Thursday in an offering that initially values the company at $13.7 billion, CNBC has confirmed.

Unity sold shares at $52 apiece, after lifting the range on Wednesday to between $44 and $48. Reuters was first to report on the pricing. A Unity spokesperson didn’t immediately respond to a request for comment.

Unity is wrapping up one of the busiest weeks for IPOs this year, highlighted by the Wednesday debut of Snowflake, which more than doubled in value to close the day with a market cap over $70 billion.

Founded in 2004, Unity has become a major player in game creation over the past decade by giving developers the tools to create 3D titles for phones, consoles and the web without having to code for each platform. The company said in its prospectus that it has 1.5 million monthly active creators and that developers using its software are seeing over 3 billion downloads a month.

Unity CEO John Riccitiello, who previously ran EA, took a nontraditional approach toward determining the price of the IPO, CNBC reported earlier this week. Along with CFO Kimberly Jabal, who joined the company in 2019, Riccitiello assumed control on the pricing and allocation, rather than leaning on investment banks to make the final call.

Investors submitted their bids for a certain price and the number of shares they wanted. The Unity team would then choose the price based on where the bids landed, and any investors who submitted an offer below that price wouldn’t receive shares. For those that put in bids at or above the final price, Unity executives would decide on the allocation.