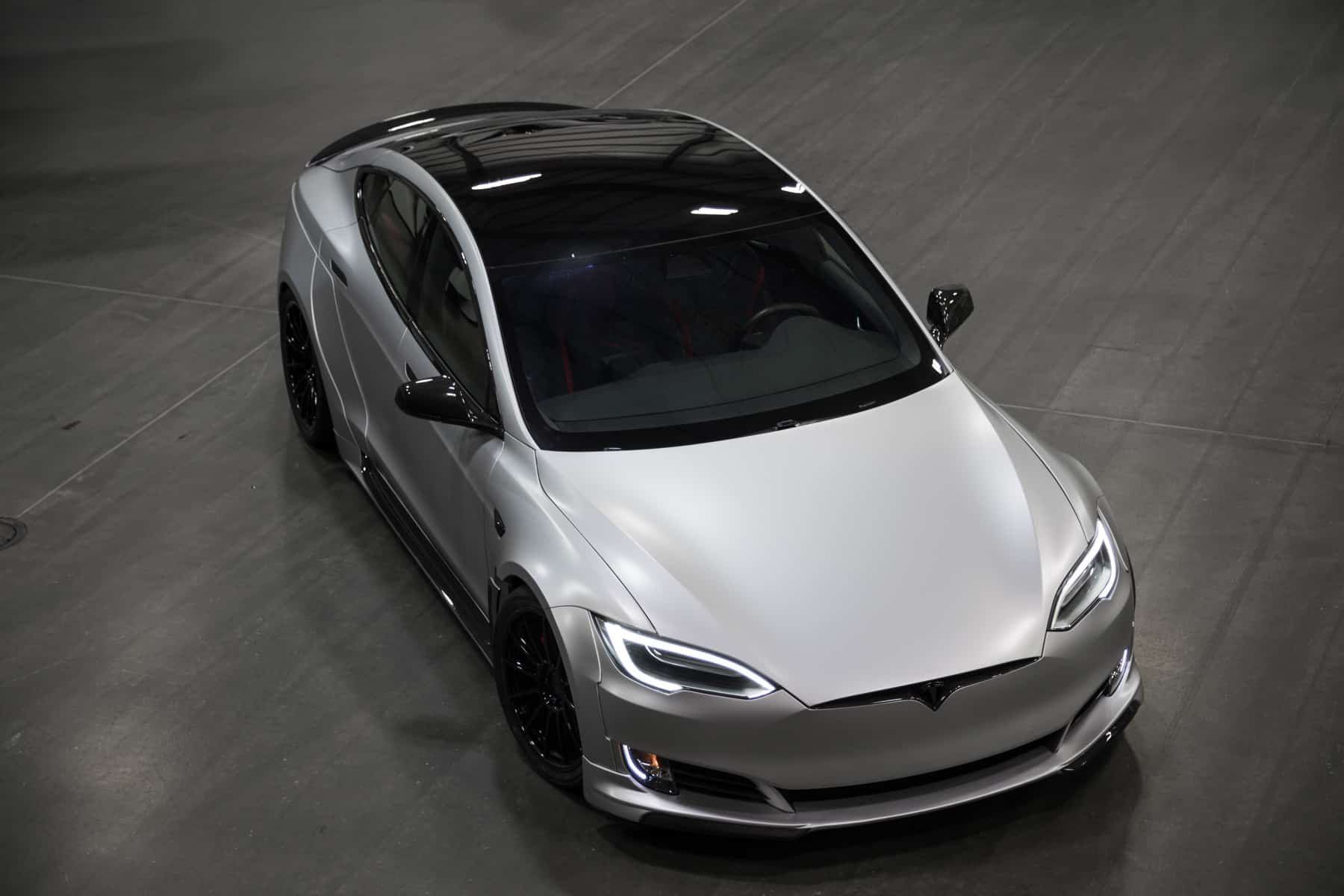 Tesla (NASDAQ: TSLA) shares have spiked almost fivefold this year and have given many the company’s investors a terrific surge in value. However, some investors and managers are kicking themselves for selling off the stock early. Will Danoff of Fidelity is one of those people.

Danoff manages $230 billion in investments for Fidelity, and some of his top holdings have been attributed to the world’s most significant tech stocks. Amazon, Facebook, Microsoft, Google, and Apple are just a few that the manager has ahold of. Tesla used to be on that list, but an unloading of the electric automaker’s stock in 2017 and 2018 made the firm’s Contrafund position lose out on the influx of potential gains that the company has given to so many.

Danoff, admittedly, says it was a big mistake, and he’s still upset about the decision.

In the two years that he decided to selloff his TSLA shares, he states that he had several concerns early on.

“There were concerns I had about the profitability of the company,” he said to Bloomberg. Tesla didn’t have a mass-market car until 2017 with the Model 3, and the company was struggling to turn a profit at the time.

Now, Tesla is the most valuable car company on the planet, and with four consecutive profitable quarters in the books, Danoff is kicking himself and regretting the decision. He knows it, and he is not scared to admit it.

“There’s no question [selling Tesla} was a mistake. Mistakes are part of this business…you have to learn from your mistakes,” Danoff said. “I should have said do I feel comfortable owning TSLA for the next ten years…I should not have cut back.”

At the beginning of 2017, TSLA stock was trading at $45.80, and at the end 0f 2018, it was valued at $63.54 per share. Danoff purchased his shares before that time, but when he started buying TSLA shares is not known. However, his impatience undoubtedly cost him a pretty penny, because the shares are trading at least tenfold to what he purchased them for.

TSLA shares closed on Thursday at $423.43. Although the stock had taken a significant hit during trading last week, when TSLA experienced a 21% decrease in price on Tuesday, September 8th, the company has regained much of that value.

However, Danoff’s tech-heavy portfolio is missing TSLA, which is perhaps the hottest stock of 2020, and he regrets it.