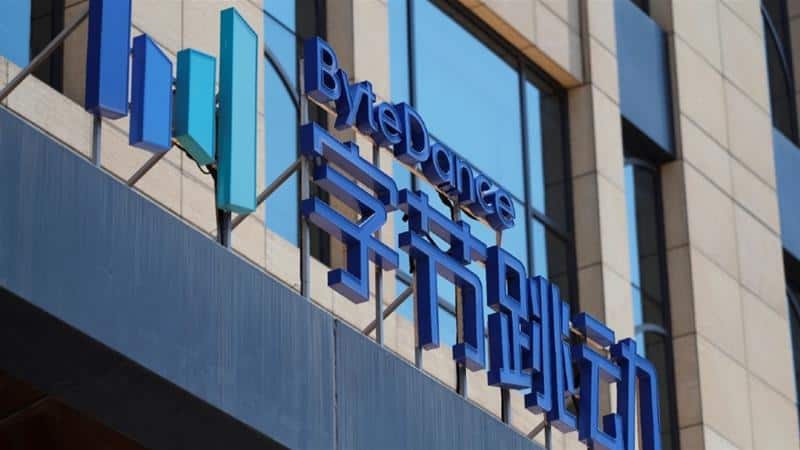 China’s ByteDance is planning an initial public offering of TikTok Global, its proposed new company for the popular short-video app, should the government in the United States give its approval to the plan, people familiar with the matter told Reuters News Agency on Thursday.

ByteDance is racing to clinch an agreement that will head off a US ban on TikTok that President Donald Trump has threatened could happen as early as next week.

Trump ordered ByteDance last month to divest TikTok amid US concerns that the personal data of as many as 100 million Americans who use the app could be passed on to China’s Communist Party government. On Wednesday, he reiterated he was opposed to ByteDance retaining majority ownership of TikTok.

The White House and ByteDance have agreed to a term sheet on some aspects of a deal, although Trump has not yet approved it, one of the sources said.

The new company, dubbed TikTok Global, would have a majority of American directors, a US chief executive and a security expert on the board, the source added. Oracle has agreed to eventually own a 20 percent stake in the company, according to the source. If Walmart also successfully negotiates acquiring a stake, its CEO, Doug McMillon, would get a seat on TikTok Global’s board, the source said.

Trump said that his administration held talks with Walmart and Oracle on Thursday but “nothing much has changed” regarding a deal.

He added, without giving details, “I guess Microsoft is still involved.” Microsoft said on Sunday its offer for TikTok had been rejected and did not immediately respond to a request for comment on Thursday.

An IPO of TikTok would be one of the technology sector’s biggest-ever stock market debuts, given that the app was recently valued by ByteDance investors at more than $50bn. It would also further reduce ByteDance’s stake in the company, helping appease US officials.

The filing of the IPO would be on a US stock exchange and could come in about a year, the sources said.

There is no certainty about whether Trump will sign off on the agreement. It was also not immediately clear what assets TikTok Global would own beyond the app’s assets in the US. ByteDance has offered to create 25,000 new US jobs with TikTok based in the US in its attempts to secure Trump’s blessing for a deal, Reuters has reported.

The board of TikTok Global would include a national security director, who will be approved by the US and chair a security committee overseeing the protection of user data, according to a person familiar with the matter.

The term sheet will grant Oracle the right to inspect TikTok’s source code and includes numerous provisions to ensure data security and a requirement that all US users’ data remains in the US housed by Oracle, the source said.

It is not clear what Oracle or Walmart will pay for a stake. Oracle, Walmart and Treasury did not immediately comment.

White House Chief of Staff Mark Meadows said on Thursday that the administration is still looking at details of the deal and whether it meets national security thresholds. Meadows said if TikTok remains predominantly Chinese-run under the Oracle deal, that would not meet Trump’s objectives.

Adding to the complexities for ByteDance, China said on Thursday it would need to approve any proposed deal with the White House.

As many as 40 percent of Americans back Trump’s threat to ban TikTok if it is not sold to a US buyer, a Reuters/Ipsos national poll found last month. Among Republicans – Trump’s party – 69 percent said they supported the order, though only 32 percent expressed familiarity with the app.

The White House has stepped up efforts to purge what it deems “untrusted” Chinese apps from US digital networks. Beyond TikTok, Trump has also issued an order prohibiting transactions with the messenger app WeChat, which is controlled by Tencent.

Earlier this year, Chinese gaming company Beijing Kunlun Tech sold gay dating app Grindr, which it had bought in 2016, for $620m after CFIUS ordered its divestment.

TikTok is a rebrand of Musical.ly, a Shanghai-based video app whose user base was mostly young Americans, that ByteDance bought for $1bn in 2017. The app was relaunched the following year as TikTok. Reuters reported in 2019 that CFIUS was investigating TikTok.