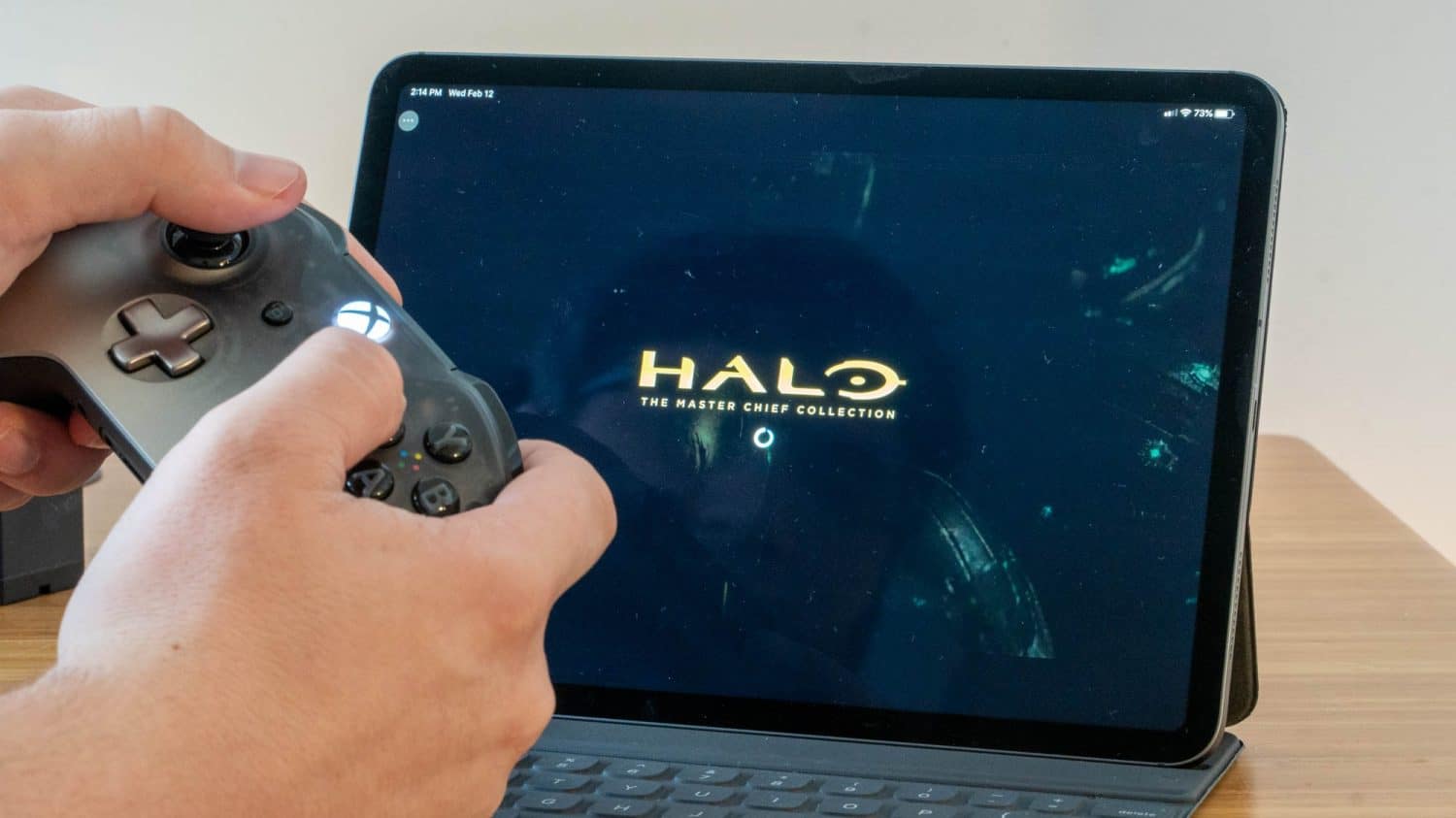 Microsoft started testing its xCloud gaming platform on iOS in February, but things have been complicated since then. The company announced today that it’s ending tests with xCloud on Apple’s mobile operating system due to strict App Store policies.

The xCloud Project allows users to play Xbox games anywhere via streaming with a high-speed internet connection. xCloud was being tested on Android since last year, and Microsoft released a preview version for iOS earlier this year for about 10,000 registered testers.

To comply with Apple’s TestFlight rules, Microsoft has limited xCloud testing on iOS to just one game, “Halo: The Master Chief Collection.” However, the company told The Verge that the project is being shut down on iOS due to strict App Store policies.

Microsoft hasn’t provided details about these App Store policies, but they’re probably referring to the fact that Apple rejects any app that offers its own catalog of apps or games within the App Store. In the meantime, xCloud will be available to Android users starting September 15.

Our Project xCloud preview TestFlight period has ended on iOS and we are focused on delivering cloud gaming as part of Xbox Game Pass Ultimate to Android customers beginning September 15.

Unfortunately, Apple is unlikely to approve Microsoft’s xCloud on the App Store, as the company has prevented other similar apps from being released for iOS. Last week, Epic Games CEO Tim Sweeney criticized the company for anti-competitive practices after having Epic Games Store rejected on Apple’s platform.

The Steam Link app for iOS and tvOS was only approved on the App Store after a year, and only because its players can access their library of games while connected to their host Mac without a completely independent solution like xCloud.

While Apple tries to promote the iPhone, iPad, and even Apple TV as gaming devices with the Apple Arcade, these App Store restrictions certainly affect users. In contrast to Apple, Samsung announced today its new Galaxy lineup with a special version of the Xbox Game Pass app built-in with the xCloud service.