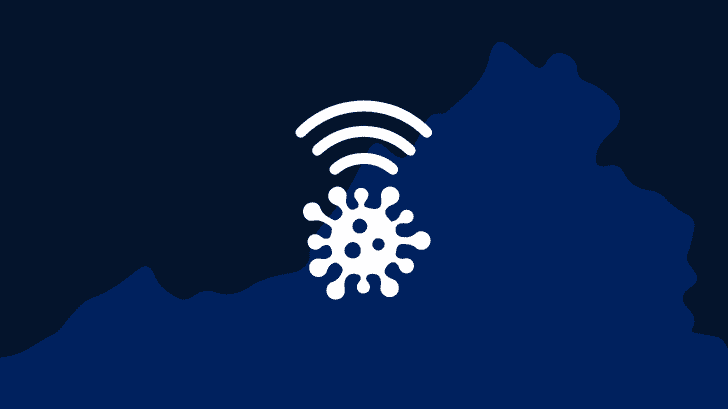 The COVID-19 pandemic doesn’t seem like it’ll be going away any time soon. In order to help slow the spread of the virus and alert those who come into contact with infected individuals, Google and Apple worked together to develop a contact tracing system system. But the API doesn’t do much good unless apps take advantage of it. Now it looks like Virginia has become the first US state do so with its new app COVIDWISE.

The app was developed by Virginia’s Department of Health in partnership with SpringML and Google Cloud, and is available now in the Play Store and the iOS App Store. It works much like every other contact tracing app utilizing the new API, keeping a record of anonymous Bluetooth low energy signals and checking them against the publicized signals of individuals known to be infected. You can read more about how the technology works in our initial coverage.

Despite how cool it was to see two major corporate opposites working together for the good of the public health, it won’t do much good until more people have access to these apps. Though other countries are working on broader solutions, every state must implement an app of their own here in the US. (I’m in Montana, so our elected officials probably haven’t received word of the new API via horseback mail delivery yet.) Google and Apple’s methods may not include users’ names or location data, but Americans are reticent to give over any semblance of private data. A recent survey revealed that 71% of us won’t even consider downloading a contact tracing app in the first place, which may be why states have been slow to prioritize apps of their own. Consider yourselves lucky to have the option, Virginians.