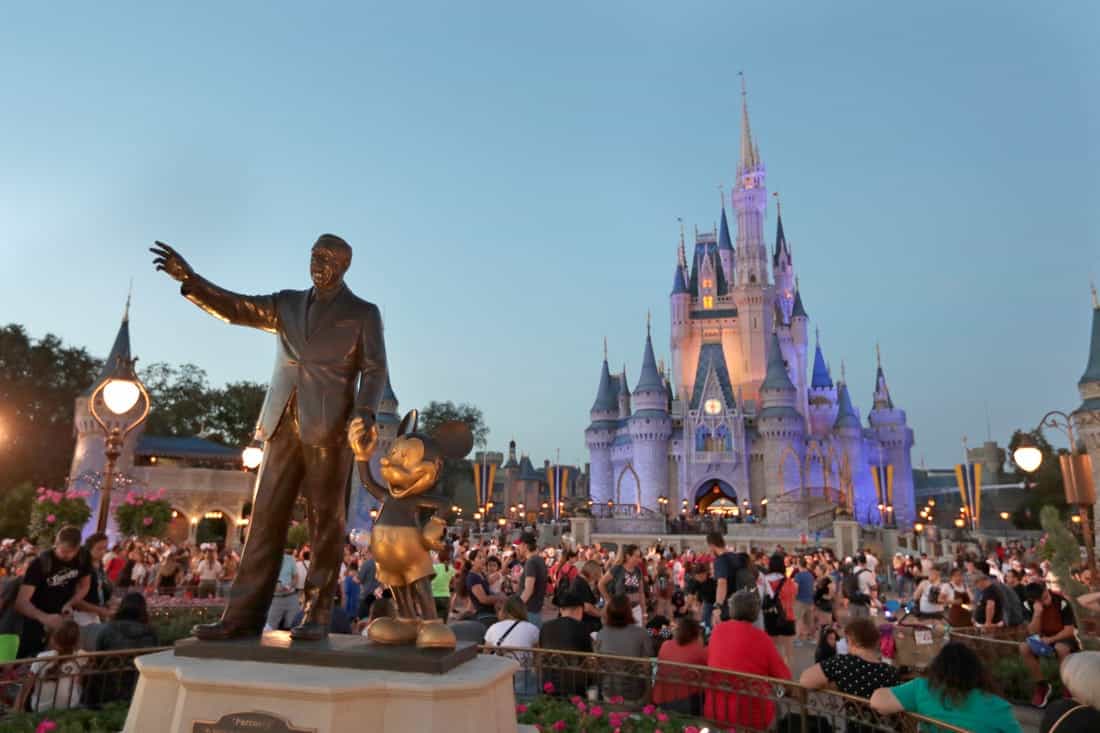 U.S. stock futures rose on Wednesday after Disney squeezed out a quarterly profit despite taking a $5-billion charge due to the pandemic, while investors awaited data on private payrolls and the service sector to gauge the country’s economic health.

Leading gains among the Dow’s components in premarket trade, Walt Disney Co jumped 6.1% as revenue declines for its parks and its media networks were not as bad as feared.

Better-than-expected corporate results and a surge in shares of heavyweight technology companies have fueled a stimulus-driven rally in Wall Street’s main indexes and brought the S&P 500 within 2.5% of its record high hit in February.

Investors’ focus on Wednesday is on the ADP National Employment Report, a precursor to the monthly jobs report on Friday, which is expected to show private payrolls rose by 1.50 million in July after a strong rebound of 2.37 million in June.

Investors have been concerned about signs that the U.S. economic activity is stalling amid a surge in COVID-19 infections in parts of the country, strengthening the case for more fiscal aid.

White House negotiators on Tuesday vowed to work “around the clock” with congressional Democrats to try to reach a deal on coronavirus relief package by the end of this week.

Moderna Inc, which is developing a COVID-19 vaccine, rose 2.3% ahead of its quarterly results.

Activision Blizzard raised its full-year forecast for adjusted sales encouraged by a pandemic-driven surge in gaming. Its shares fell 1.4% after closing at a record high on Tuesday.