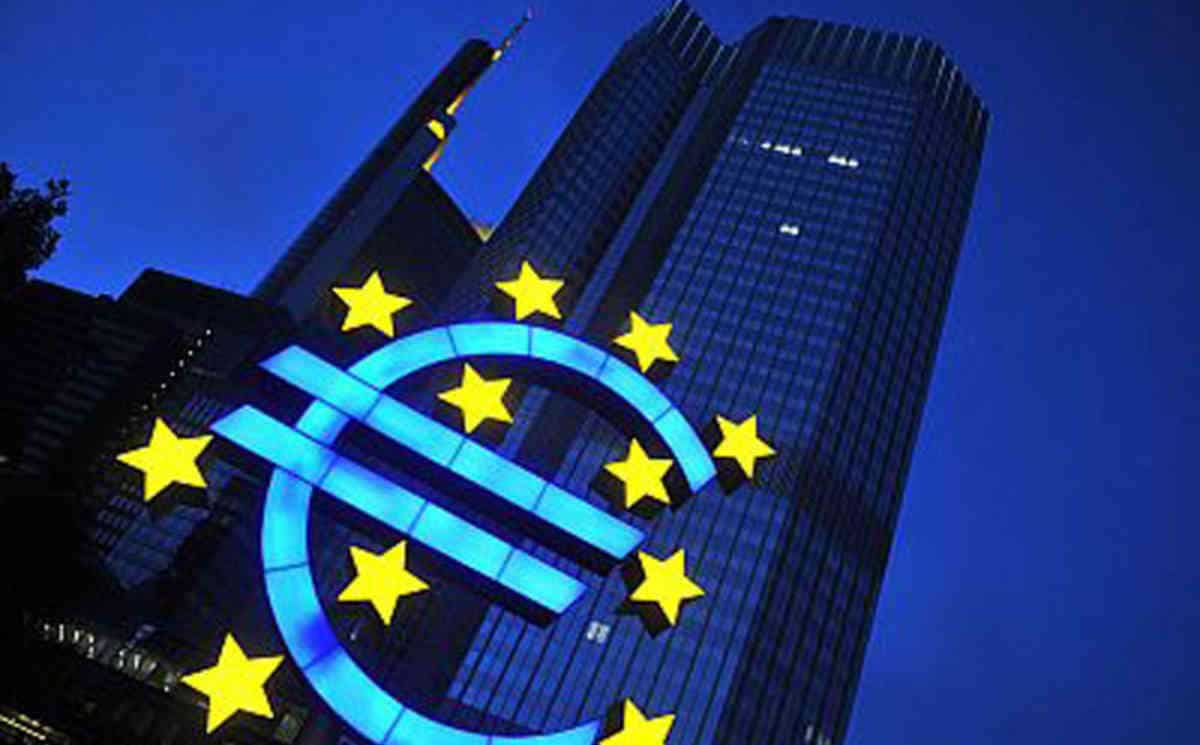 The pan-European Stoxx 600 was down 0.4% around an hour into trading, having recouped opening losses of roughly 0.6% before pulling back again. Utilities dropped 2% while tech stocks added 1.9%.

Concern for the global growth outlook has been increasing as inflation remains high and central banks resort to aggressive interest rate hikes to try to tame rising prices.

Shares in Asia-Pacific fell sharply on Monday as negative sentiment continues to weigh in on markets.

The British pound plunged to a record low on Monday, following last week’s announcement by the new U.K. government that it would implement tax cuts and investment incentives to boost growth. Britain’s internationally-focused FTSE 100 climbed in early trade on Monday amid the currency’s decline.

Investors in Europe are also watching Italy following a snap election on Sunday. The country is on course to elect its first female prime minister and the first government led by the far-right since the end of World War II.