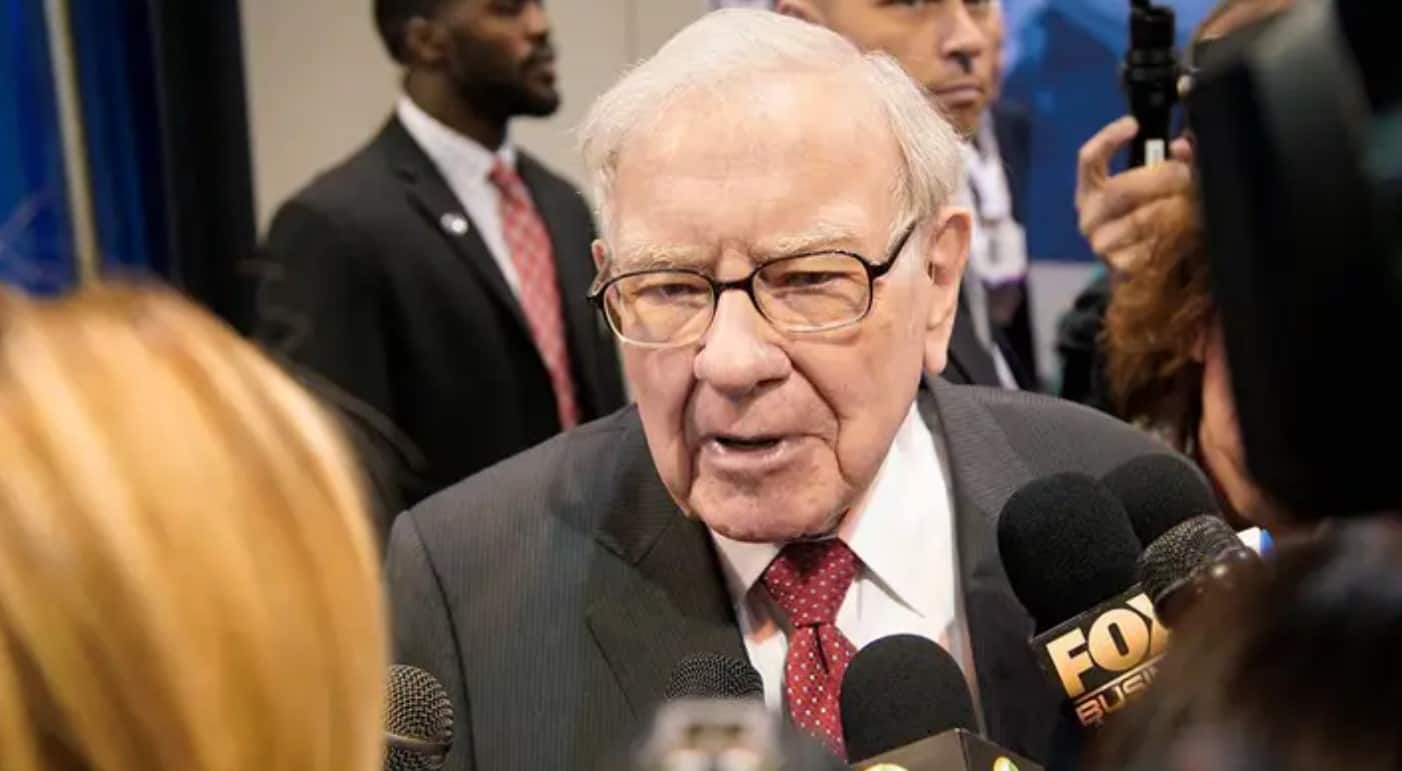 Warren Buffett’s Berkshire Hathaway reported a $43.76 billion loss in the second quarter as the value of the company’s investments plummeted, in what was a tumultuous quarter for the markets.

Buffett has long said he believes Berkshire’s operating earnings are a better measure of the company’s performance because they exclude investment gains and losses, which can vary widely quarter to quarter.

Analysts covering Berkshire expected the company to report operating earnings per Class A share of $4,741.64.

Berkshire said its revenue grew more than 10% to $76.2 billion in the quarter as many of its businesses increased prices.

Berkshire’s many companies still performed well, suggesting the overall economy is weathering the pressure from inflation and rising interest rates.

It was a rough quarter for shares of three of Berkshire’s biggest investments — Apple, American Express and Bank of America.

They all fell significantly during the second quarter, but rebounded during the third quarter, boosting the value of Berkshire’s portfolio since the end of the quarter.

Besides investments, Berkshire owns more than 90 companies outright. Berkshire said operating profits were up at all of its major units, including its insurance companies, major utilities and BNSF railroad.

Berkshire did report a $487 million pretax underwriting loss at Geico, which reported bigger auto claims losses because of the soaring value of vehicles and ongoing shortages of car parts.

Berkshire is often seen as a microcosm of the broader economy because its collection of manufacturing, retail, insurance, utility and service businesses touches so many different industries, and Berkshire’s profits tend to follow whatever the economy is doing.