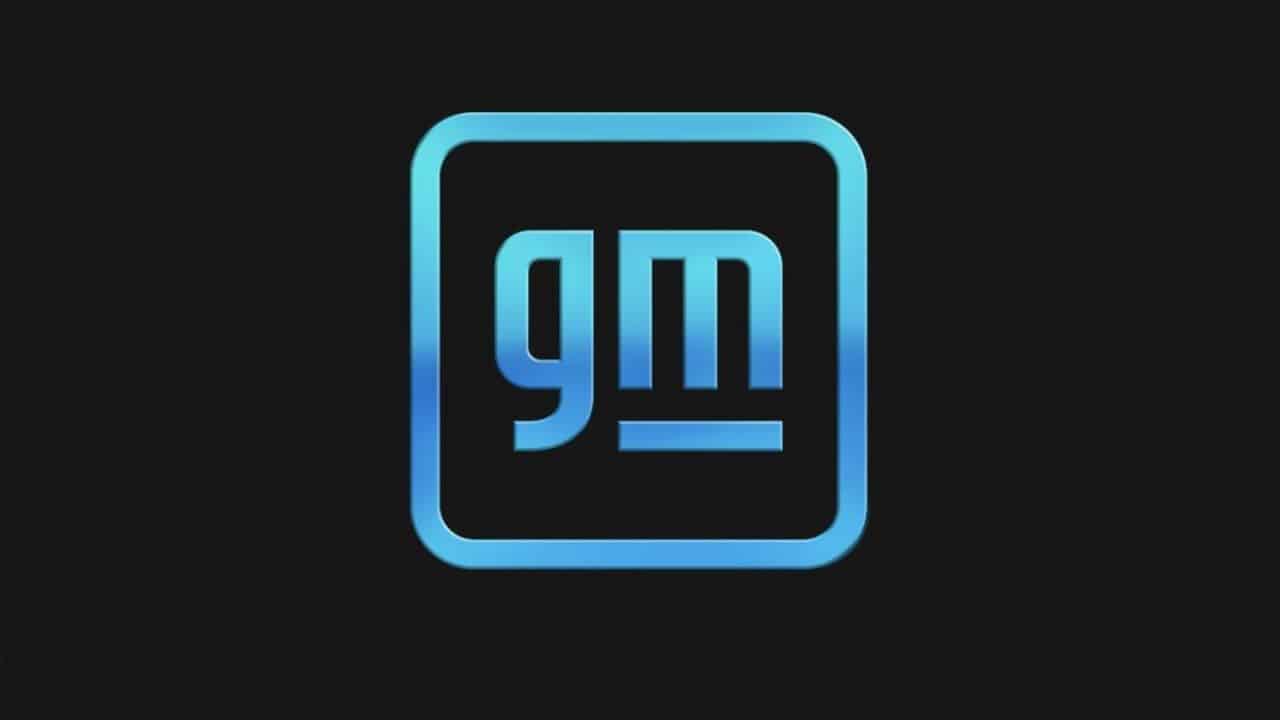 According to Reuters, these automakers have been privately expressing their worries about the proposal’s increasing requirements regarding batteries and critical mineral contents being sourced from the U.S.

John Bozzella, head of the Alliance for Automotive Innovation, is calling for a “more gradual phase-in” of the requirements.

The lobby group represents General Motors, Toyota, and Ford Motor as well as a few other automakers. The group said that the proposal by Senators Schumer and Manchin would make 70% of 72 U.S. electric, plug-in hybrid, and fuel-cell EVs ineligible for the $7,500 tax credit if the bill is passed.

“NONE WOULD QUALIFY FOR THE FULL CREDIT…”

“None would qualify for the full credit when additional sourcing requirements go into effect.”

The automakers represented by the lobby group have expressed their feelings about this bill previously and I wrote about this here. Senator Manchin pointed out that the U.S. needs to step away from its dependence on foreign supply chains.

NOT ALL U.S. AUTOMAKERS WILL HAVE THIS PROBLEM AS THE LOBBY GROUP FEARS.

There is one other U.S. automaker that isn’t represented by this lobby group and that’s Tesla. Yesterday, I spoke with Todd Malan, the Chief External Affairs Officer & Head of Climate Strategy at Talon Metals.

Talon Metals is a key partner of Tesla’s key nickel and battery mineral supplier of Tesla’s and it’s also based here in the U.S. The nickel mine is in Tamarack, Minnesota. Todd noted that other automotive lobby groups, such as the Zero Emissions Transportation Association (ZETA), had a more nuanced view of Manchin’s proposal.

He also pointed out that Tesla is a lead member of ZETA which is in favor of Manchin’s EV incentives.  Todd also emphasized that these other automakers need to work together with their suppliers.

“We need everyone working together to meet these ambitious goals in the Manchin bill.
Mining is the front end of the supply chain and it takes enormous knowhow, capital, and risk tolerance to discover, delineate, permit, construct and then safely operate a mine to supply battery minerals.”

Todd also shared a bit of what it was like to have the off-take agreement with Tesla.

“Having a Tesla off-take agreement in place has changed the perception of our project in the community. It’s very credentializing and our employees are proud of the partnership. People clearly understand that our proposed mine has a purpose: to supply nickel for the EV battery supply chain and contribute to the energy transition. This has helped shape how people perceive the project. It has a purpose and an important one.”

“Many of the large automakers are helping supply partners apply for some of the significant new funding opportunities being made available through the Bipartisan Infrastructure Bill. The Department of Energy is expected to give out over $1.8 billion in funding from that legislation this fall. This is another example of how the end-users can help the front end of the supply chain for battery materials.” 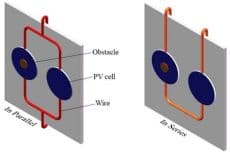