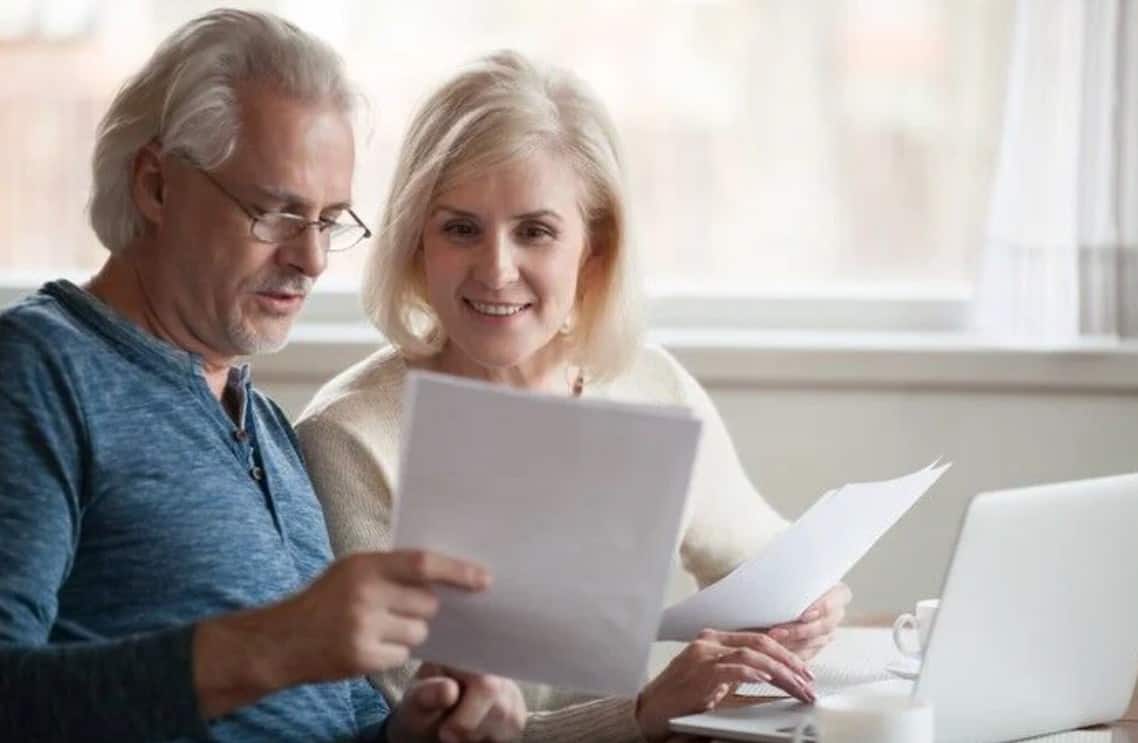 Signing up for Social Security at 62 means more years of checks, but there’s one drawback: The checks you receive at 62 are smaller than the ones you’d get if you delayed benefits.

Some people choose to delay until they reach 70 to get the largest checks possible, but this isn’t the best strategy for everyone. If any of the three scenarios below apply to you, you’re better off signing up as soon as you can.

1. You have a short life expectancy

Those with short life expectancies don’t have anything to gain by delaying Social Security. If they wait too long, there’s a chance they’ll die before they get anything out of the program, so it makes sense for them to claim right away at 62 and get benefits for as many years as possible.

For example, you might want to consider applying early if you have a personal or family health history that suggests you may not live long.

When married partners both work enough to qualify for benefits on their own, the Social Security Administration gives each spouse the higher of either the individual’s own benefit or up to 50% of their partner’s benefit at their full retirement age (FRA). This is somewhere between 66 and 67 for today’s workers. But you can only claim a spousal benefit once your spouse is receiving Social Security.

Couples trying to maximize their household benefits should coordinate their claiming ages. If both people have earned similar amounts over their lifetimes, they’ll probably have similar Social Security benefits, so they’ll likely get the most by claiming on their own work records and delaying benefits as long as they can.

But if one person significantly out-earned the other, then the lower earner might get more money from a spousal benefit than from the lower earner’s own benefit. One strategy these couples can use to get the most money possible involves the lower earner signing up for benefits immediately at 62. Those checks will provide the couple with some income while the higher earner delays benefits.

Then, if the higher-earning spouse waits until 70 to claim, that will yield the largest possible benefit. And the Social Security Administration will automatically switch the lower earner over to the spousal benefit assuming half of that higher benefit is more than what the lower-earning spouse has been collecting since age 62.

3. You really need the financial help

Some people might want to delay benefits but are unable to do so because of financial need. In this case, it’s better to sign up for benefits right away than to resort to stop-gaps like taking on debt.

But there may be other ways to cover your expenses in the meantime. You could cut discretionary spending or seek government assistance for low-income households. You could also work part time to supplement your retirement savings.

If you can’t delay as long as you need, you can still try to wait a few months to sign up, which will offer a small but permanent increase to your benefits.

Claiming Social Security early gets a bad rap, but in the scenarios above, it’s actually a smart decision. Consider your own circumstances and choose the starting age that’s best for you.