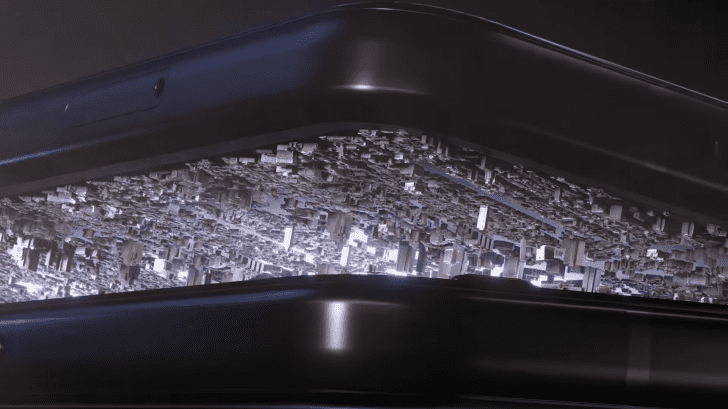 We’re officially two weeks out from the launch of Samsung’s fall flagships, and thanks to a series of extensive leaks over the last couple of months, we have a pretty good idea of what to expect. Not only will we finally see an S Pen-capable folding phone, but with any luck, the first Wear OS 3 watches will show their faces as well. If you’re looking for a reason to get excited, Samsung’s trailer for Galaxy Unpacked is teasing some big changes to the concept of a smartphone.

With the Galaxy Z Fold3 officially taking the Note’s spot this year, it seems the company is looking to reassure fans of high-performance flagships that change is for the better. The trailer opens with a look at the evolution of cell phones, from the earliest of bricks all the way to our current glass slates, before posing a question: “Is ‘good’ good enough?” It seems Samsung is convinced it has a hit on its hands with its next device, and it’s ready to show the world what it’s cooked up.

Though the trailer doesn’t show much of the phone itself, it does visualize a world of two massive cities laid on top of one another as (presumably) the Z Fold3 opens to reveal its inner display. It’s a striking shot, even if it does just call back to an 11-year-old Christopher Nolan movie.

You can check out the complete trailer in the embed above. Unfortunately, you’ll have to supply your own Inception-esque booming bass noise as you watch.