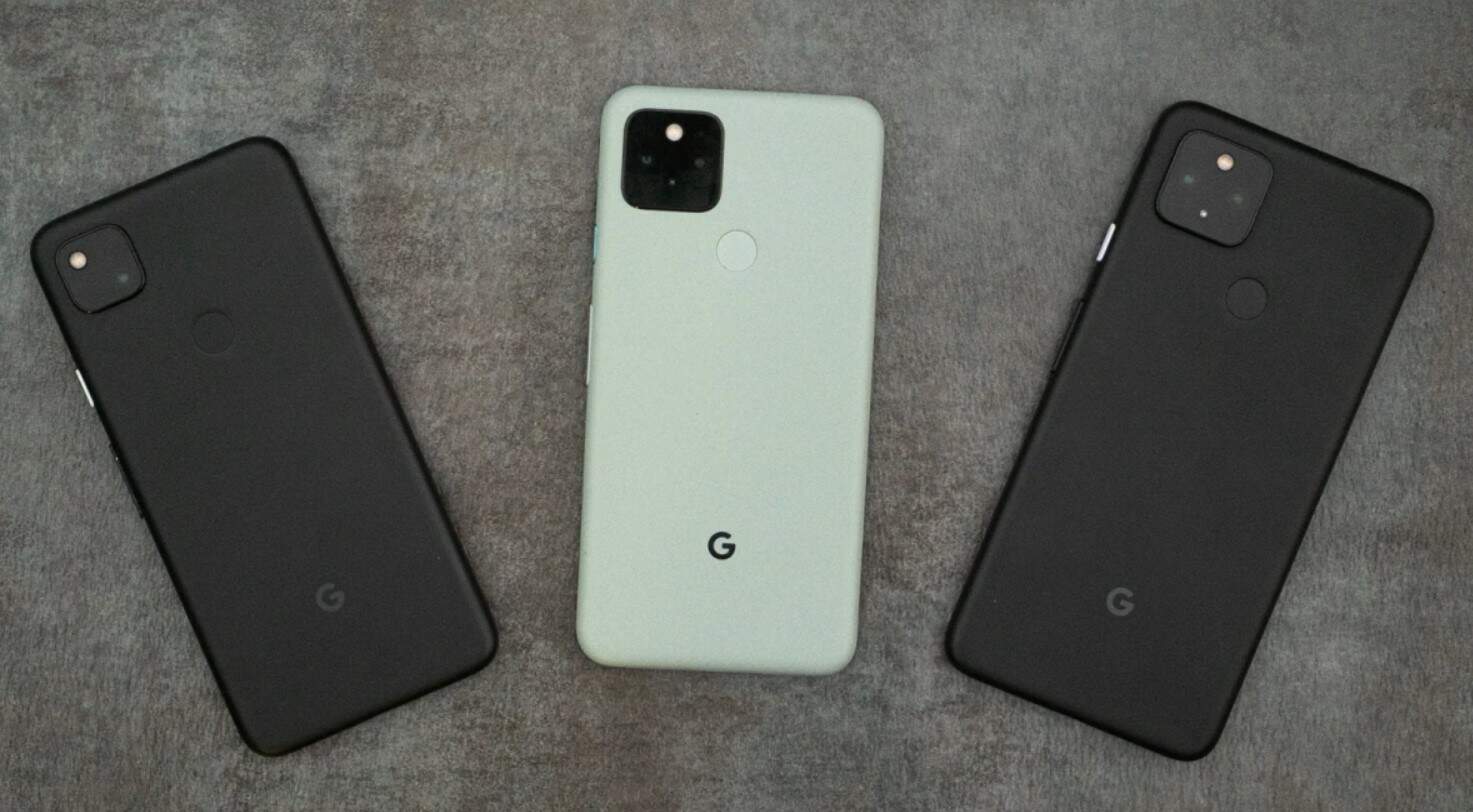 Even with LG out of the picture, Google was unable to keep up with OnePlus, Motorola, and Nokia’s growth rate in addition to Apple and Samsung in the US smartphone market during the first six months of 2021, which obviously reflects very poorly on the search giant’s rookie 5G-enabled efforts.

It’s safe to say that last year’s Pixel 5 and 4a 5G haven’t exactly sold like hotcakes in one of their best regions, which might be one of the key reasons why the upper mid-end handsets are harder and harder to come by stateside.

As noticed by 9To5Google, the two devices have completely vanished from the official Google Fi website after a number of weeks of showing up as out of stock. That essentially rules out the possibility that the company’s MVNO (mobile virtual network operator) will ever sell the Pixel 4a 5G or Pixel 5 again while reminding us of the undoubtedly impending arrival of a hot new 5a 5G mid-ranger.

Technically, that still doesn’t mean the 5G-capable Pixel 5 and 4a are altogether discontinued given that the two products have yet to disappear from the main online US Google Store. Then again, the latter model is out of stock there too (and has been that way for a while now), with Pixel 5 buyers ironically having to settle for “Google Fi (Unlocked)” variants at the time of this writing.

In case you’re wondering, the Pixel 4a 5G is basically gone across the nation, from Amazon to Best Buy, B&H Photo Video, Verizon, and T-Mobile, while the Pixel 5 can still be found in presumably limited inventory in a couple of places.

At least in theory, there’s a chance Google could replenish said inventory in its official e-store yet and (temporarily) pull the Pixel 5 and 4a 5G from the brink of extinction, but something tells us the company’s focus is now squarely on the reportedly troubled production of the 5a 5G, as well as the slightly more distant Pixel 6 and 6 Pro.

For what it’s worth, the 4G LTE-only Pixel 4a doesn’t appear to be going anywhere anytime soon, and while that’s definitely no powerhouse, its camera performance and software support alone make it an enduring candidate for the title of best phone under $400.