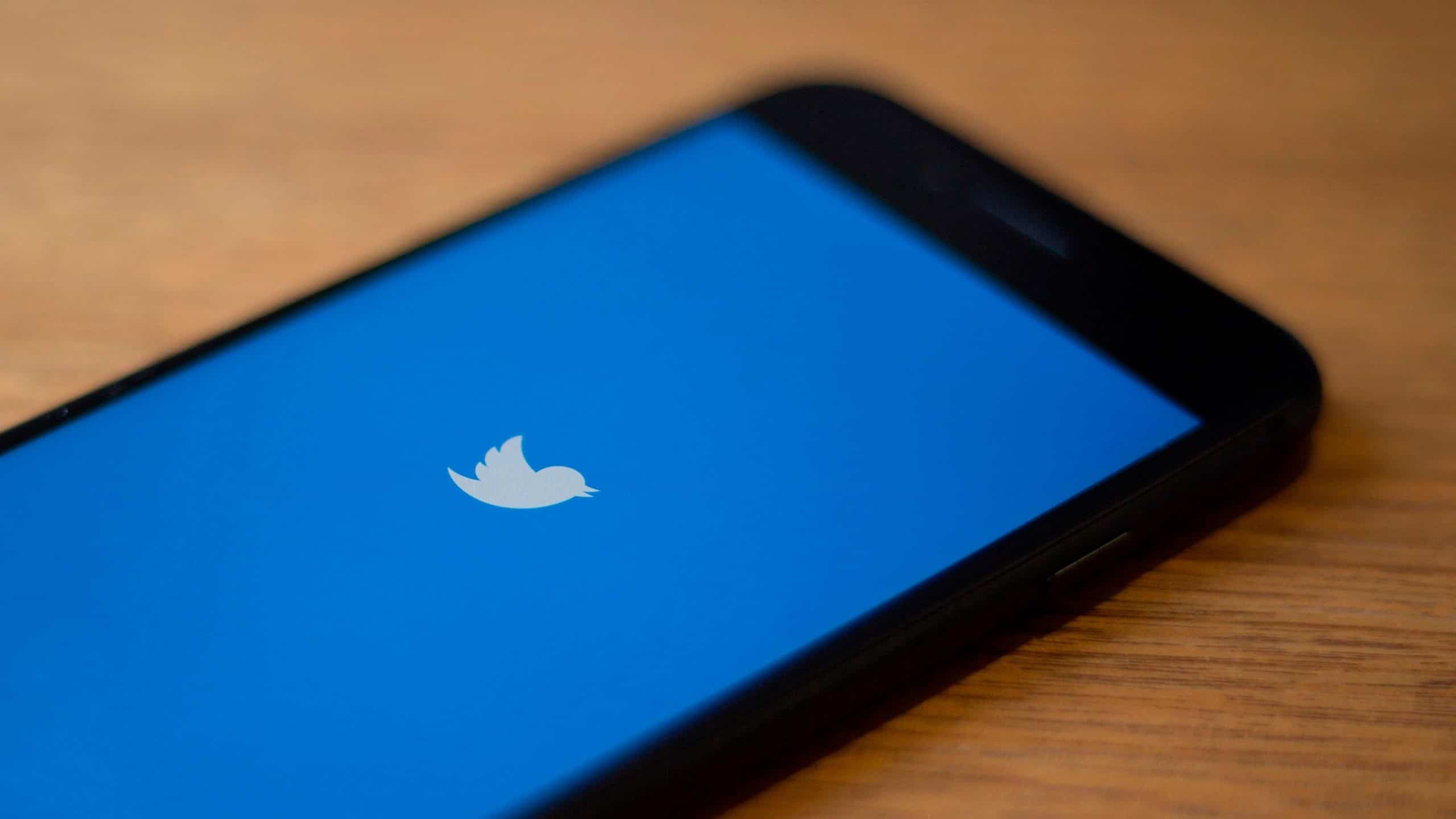 As part of Twitter’s long-term vision to emulate the worst parts of every other major platform, the company announced on Tuesday that it would start rolling out applications for its long-rumored “Ticketed Spaces” and “Super Follows” features.

The two programs are Twitter’s first major attempts to woo the sites’ biggest creators into more posting, and more (event) hosting. Applications for both are currently open to any aspiring Twitter celebs that meet a short set of criteria: for entry into the Super Follows program, you need to be a US-based Twitterer who’s over 18, with at least 10,000 followers, and need to have tweeted at least 25 times over the past 30 days. For the Ticketed Spaces program, you need to be over 18 with a verified email address, at least 1,000 followers to your name, and have a history that is free of, say, violating Twitter’s ads policies, or flouting the site’s standards for content monetization. You also need to have hosted “at least” three convos using Twitter Spaces over the past 30 days.

In both cases, applications are open within Twitter’s app, under a new tab labeled “monetization.”

We’ve broken down some details of the platform’s Patreon-esque Super Follows system before, but this is the first time we’ve seen the official prices that creators in the program can charge their fans. Right now, Twitter offers three price points for monthly subscriptions that creators can offer their fans: $2.99, $4.99, or $9.99.

As for what kind of content Twitter expects out of these creators, that’s ultimately for them to decide, but the company has some… ideas:

– Badges: Super Followers get badges that identify them as your Super Follower when they reply to your Tweets so it’s easier to connect with them.

– Bonus content: Share unscripted thoughts, ideas, and opinions with extra Tweets, and personal replies only your Super Followers can see.

None of this sounds different from the “unscripted thoughts, ideas, and opinions” that flood Twitter on the daily, but maybe(?) some, say, candid celebrity tweets would be worth the subscription price for some Twitter users.

The Ticketed Spaces program, meanwhile, charges those users a one-time payment to attend an exclusive Spaces chat that creators can host. Twitter explained that creators have a lot of wiggle room when it comes to setting a price for their events—during the beta, they’re free to charge $1 at minimum (reasonable!) and $999 at most (absurd!).

We also now know what kind of a cut Twitter plans to take from the creator’s earnings, at least during the beta. The announcement explains users “can earn up to 97% of the revenue,” from ticket purchases and follower’s subscriptions, up until those users exceed $50,000 in earnings across both products (after Apple and Google’s commission on these in-app purchases). After that first $50,000 is reached, Twitter’s cut spikes from 3% to 20% of a creator’s future earnings.