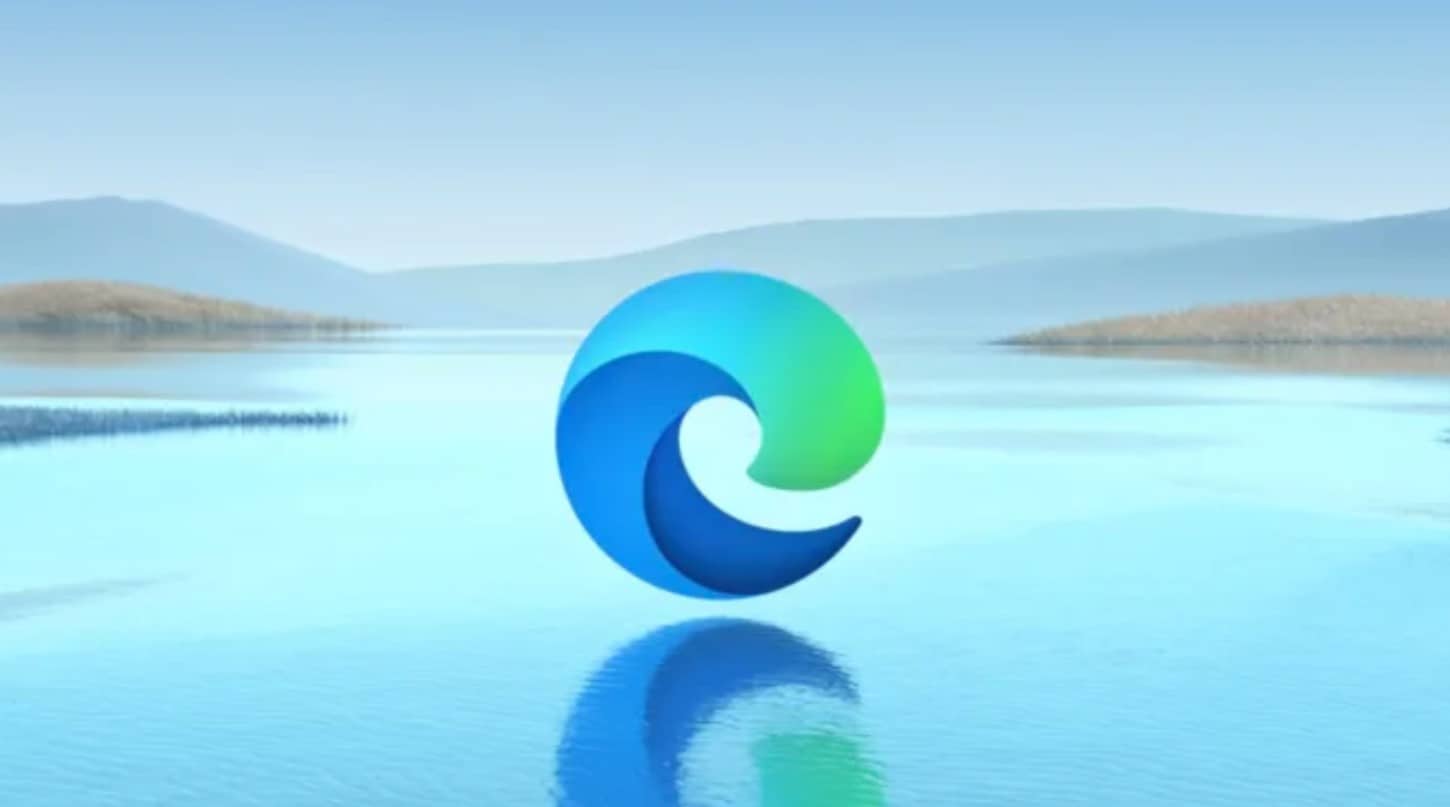 Microsoft has started rolling out the latest public release of Edge, and it includes a handy feature for those who use the browser on multiple devices. With tab sharing, you can start reading a webpage on your computer and then send it over to your laptop or smartphone. Following an initial test of the feature in April, it’s now available on some Windows and macOS devices, as noted by Windows Latest.

Once you have access to the feature, you’ll see a new laptop and smartphone icon in the address bar. Tapping on it will display a list of devices where you have Edge installed, and you’ve logged into the same Microsoft account. On Android and iOS, any links you send will appear in a prompt you can access through the notification tray. On Windows, meanwhile, they’ll show up in the Action Center. As things stand, it looks like the feature is still a work in progress. To take advantage of it on a mobile device, you need to install the canary version of Edge on your phone, and it looks like Microsoft is slowly rolling it out to Windows and macOS users.

Microsoft is late to adding tab sharing to Edge. Both Chrome and Firefox have included a way to send tabs between devices since 2019. Safari has included Apple’s iCloud Tabs feature for several years as well. Late or not, it’s still a valuable tool for a browser to include. If you update to the latest version of Edge and don’t see tab sharing immediately, be patient as it may take a few days for Microsoft to roll it out more widely.