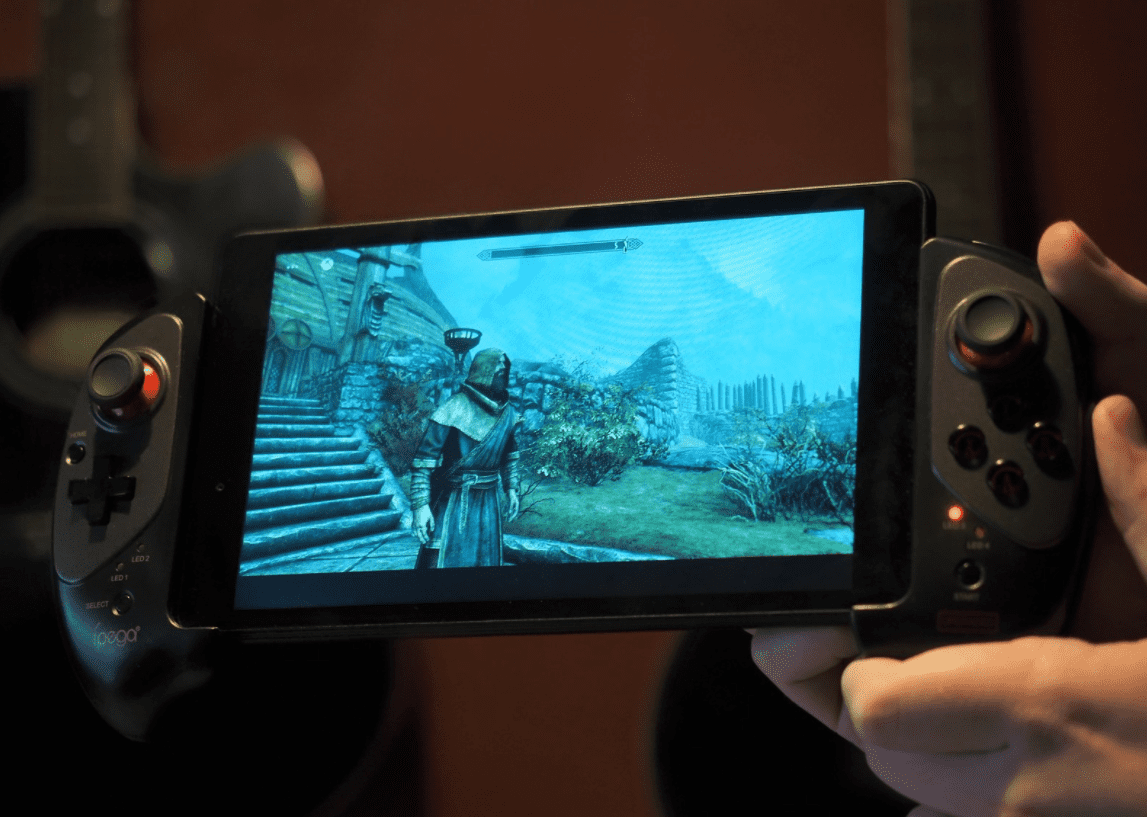 Project xCloud is the codename of Microsoft’s Xbox Game Pass Ultimate Cloud Gaming Streaming Service™, which brings together Xbox Live Gold, the Xbox Game Pass for console, and Xbox Game Pass for PC services into a single, far-cheaper subscription model. On top of that, you also get access to cloud gaming, which lets you stream a range of Xbox console games to an Android device.

Soon, Microsoft is set to expand Xbox Game Pass cloud streaming to the web, bypassing Apple’s dumb iOS store rules and bringing xCloud to PCs for the first time. However, what about some of xCloud’s current limitations?

Reports have suggested that Microsoft is planning to upgrade the Xbox cloud streaming servers from Xbox One architecture to Xbox Series X architecture over the course of this year, and we may have started to see some of the fruits of that labor. Trusted sources recently sent us this screencap from the Xbox streaming test tools for developers, which comes with a dev overlay for benchmarking network connectivity, as well as resolution.

Up until now, Hellblade and other Xbox cloud games were restricted to a maximum of 720p video streams. While this helps on bandwidth and responsiveness, 720p looks quite blurry. If you live close to a Microsoft data center and have a display resolution pushing QHD or higher (often the case with higher-end mobile devices), then you’re not really experiencing games as they were intended.

It appears as though Microsoft is already in the process of testing 1080p streams for xCloud, which would bring it in line with Google Stadia’s baseline “free” tier and other similar streaming services. The latest update to the test streaming app also supports direct console streaming, which also streams nicely at 1080p.

Above you can see the comparison in resolution quality when compared to the 1080p shot sent to us from a trusted source. Our xCloud testing app is crushing the resolution because I’m too far away from a Microsoft data center that supports this 1080p test, presumeably.

In any case, upgrading the stream capability of xCloud, coupled with the SSDs from Xbox Series X hardware should see Xbox Game Pass cloud streaming jump up in quality across the board. It won’t take anywhere up to a minute to spin up a server for you, as is currently the case, nor will it take minutes to actually load into the game.

Recently, Google Stadia announced it was winding down its home-grown content efforts and looking to downsize its Stadia efforts. Reports stated that Google was paying publishers tens of millions just to support the platform, which naturally, doesn’t seem too sustainable. Microsoft’s big advantage with xCloud is that they already have all the content since Xbox Game Pass cloud streaming is literally built on top of the Xbox console platform. As Xbox Game Pass picks up hardware upgrades throughout 2021 and beyond, the gap between Microsoft and its competitors will grow even further.