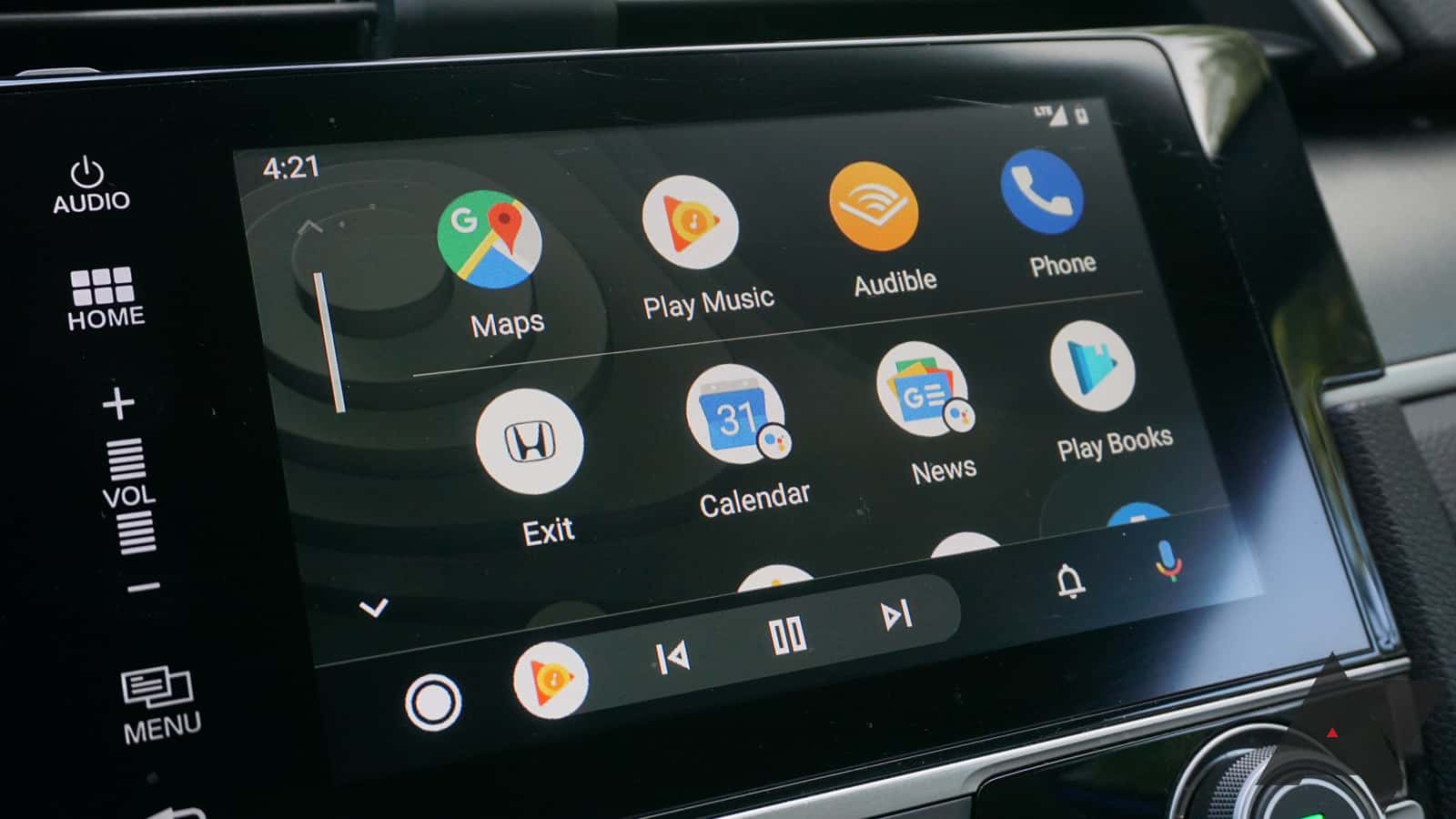 One of the most unexpected bugs in Android Auto was discovered earlier this year, and it caused Pixel phones to automatically reboot whenever they were plugged into the head unit to launch the app.

In other words, the moment you connected the USB-C cable to launch Android Auto, the smartphone automatically restarted, and users explained this happened every single time.

“If I leave the cable plugged in, the phone will reboot then once I swipe up to unlock it will show the Google logo and reboot again repeatedly until I disconnect my phone from the cable. I have tried to boot into safe mode, which sort of works, I can connect my phone to the cable and use the phone still, but Android Auto never connects to the head unit at all,” one user explains.

Google has confirmed earlier this week that it managed to determine the cause of the problem, and as it turns out, Android Auto wasn’t the only one to blame for the whole thing.

Google Chrome, the browser that comes pre-loaded with Android devices, came with a rare bug which alongside an issue in Android Auto caused a combined glitch forcing Pixel phones to automatically reboot on connect.

So there you go, if your Pixel reboots when connected to the head unit in an attempt to launch Android Auto, what you have to do is to install the latest app updates on the device. The issue apparently affected Pixel phones exclusively, so if you run Android Auto with a Samsung device, the rebooting glitch shouldn’t normally occur.