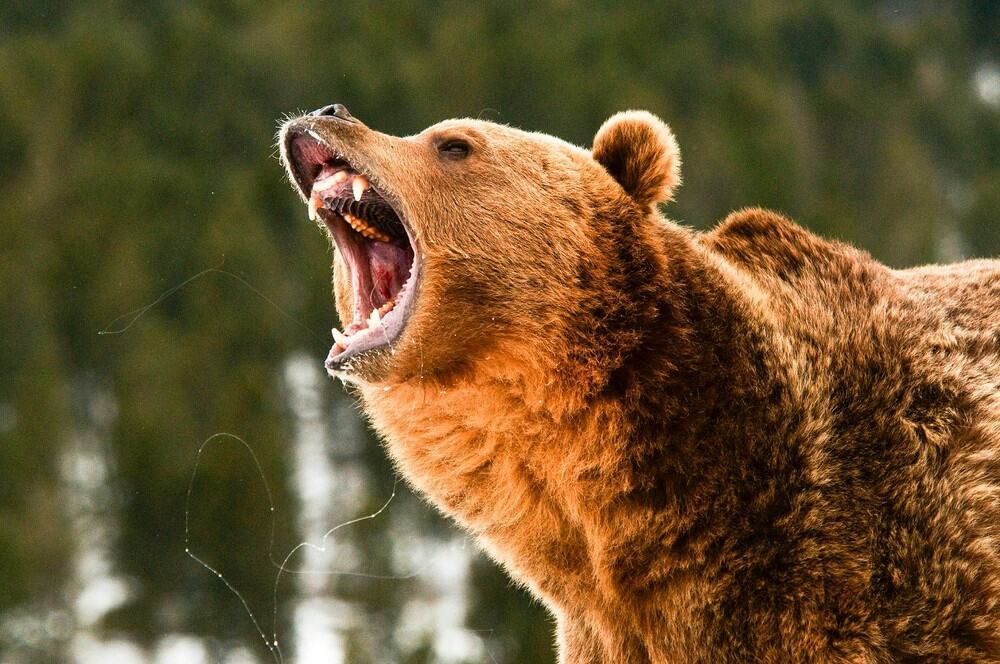 The stock market has been more turbulent in recent weeks, and even the high-flying Nasdaq Composite (NASDAQINDEX:^COMP) hasn’t been immune. After having outperformed for much of the year, the index lost substantial ground on Thursday. As of 1 p.m. EDT, the Nasdaq was down more than 2%, falling below the 10,800 level.

Currently, the Nasdaq is down almost exactly 10% from its highs in early September. That’s enough to qualify as a significant correction in the eyes of many investors. But some are starting to think that something that might have been unimaginable in the past could happen in this crazy 2020: two bear markets in a single year.

Investors are playing the averages

As much as we at The Motley Fool concentrate on individual stocks, the investment world pays close attention to the Nasdaq. The Invesco QQQ ETF (NASDAQ:QQQ) trades over $10 billion in shares daily on average, and while that’s less than what some leading S&P 500 index-tracking ETFs put in, it’s still a nice indication of how closely watched the Nasdaq is.

Moreover, leveraged products tied to the Nasdaq are also gaining in popularity. The ProShares UltraPro QQQ (NASDAQ:TQQQ) exchange-traded fund aims for a daily result that’s three times that day’s move by the Nasdaq. That ETF has done around $4 billion in daily trades recently. Given that the Nasdaq shot straight up from March to August, it’s not surprising to see that interest in the inverse ProShares UltraPro Short QQQ (NASDAQ:SQQQ) has lagged, but that ETF tends to become more popular during downward moves.

All of the attention being paid to indexes highlights the potential for volatility. When the market’s focus moves away from how actual businesses are performing and toward trading-related considerations like percentage drops and moving averages, lots of things that normally wouldn’t happen suddenly enter the realm of possibility.

Perhaps the craziest thing about the prospect of another bear market for the Nasdaq is that it wouldn’t in fact be all that bad a result. It’s easy to forget just how well the benchmark has done in 2020 — at this point, even a major pullback wouldn’t do the amount of damage that some might think.

For perspective, consider that the Nasdaq started the year below 9,000. From the all-time high just above 12,000 it set early this month, a 20% decline would bring the Nasdaq down to about 9,600. That would still amount to about a 7% rise from where it ended 2019. That wouldn’t make 2020 a great year, but it also wouldn’t be a bad one.

The pace of the Nasdaq’s ascent has shown just how attentive to positive momentum investors have been. It has also made it tough for long-term investors to get into strong stocks at reasonable prices. For them, a bear market would be good news — because it would give them a better opportunity to buy shares of the companies they really want in their portfolios.