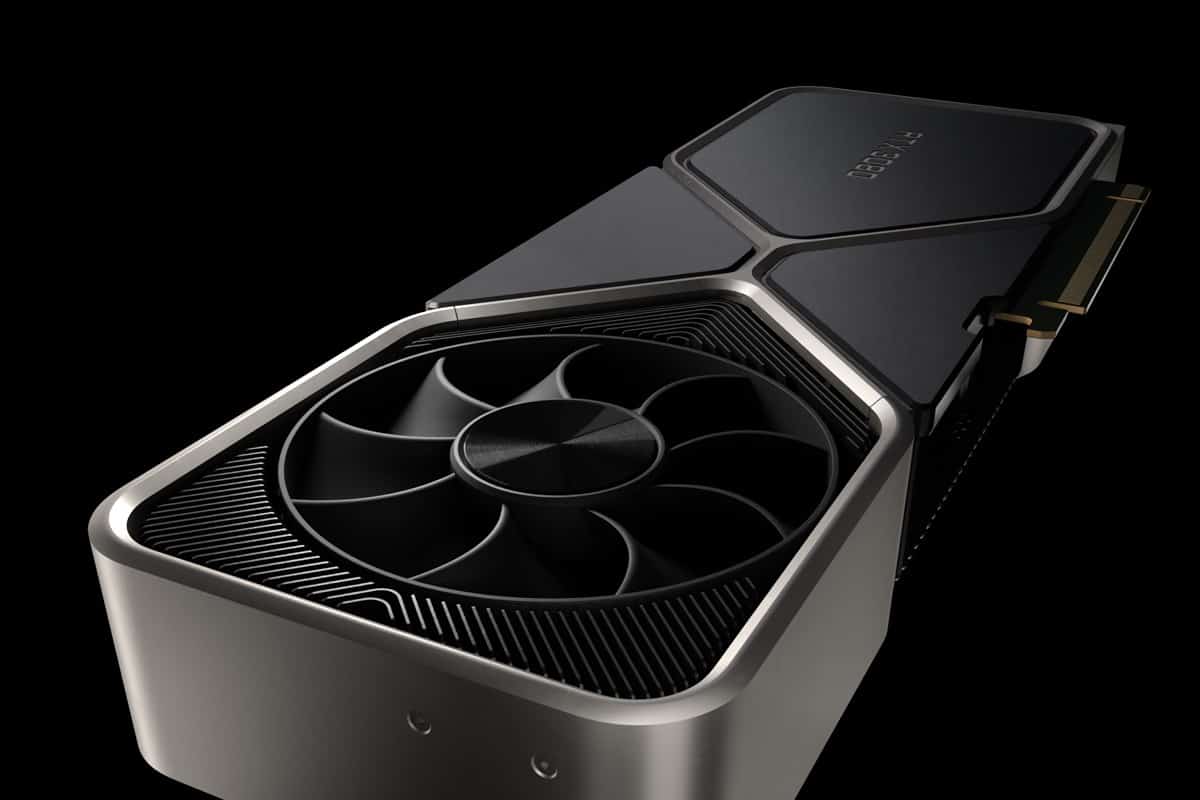 NVIDIA’s RTX 3080 went on sale September 17 and instantly sold out upon release. However, many buyers have already put the highly coveted graphics card on eBay for absorbent selling prices. There are even some currently bidding on an RTX 3080 Founders Edition for $80,600 USD.

Although many speculated the product would be in short supply until the tail-end of 2020, none expected it would get so much attention. As of now, the eBay listing has been taken down. But there are some listings going as high as $60,000 USD with 81 bids and 68 watchers.

Most notable about most of these pricy bids is that folks are bidding to purchase someone else’s pre-orders from retailers rather than the physical card already in the seller’s possession. One of these pre-ordered GPUs have already sold for $50,000 USD soon after the card debuted at $699 USD retail.

It is still suggested that potential buys keep a lookout on NVIDIA’s RTX 3080 hub page, where additional information for pricing and availability will be updated.

In related news, AMD is slated to present its upcoming graphics card, the Radeon RX 6000.