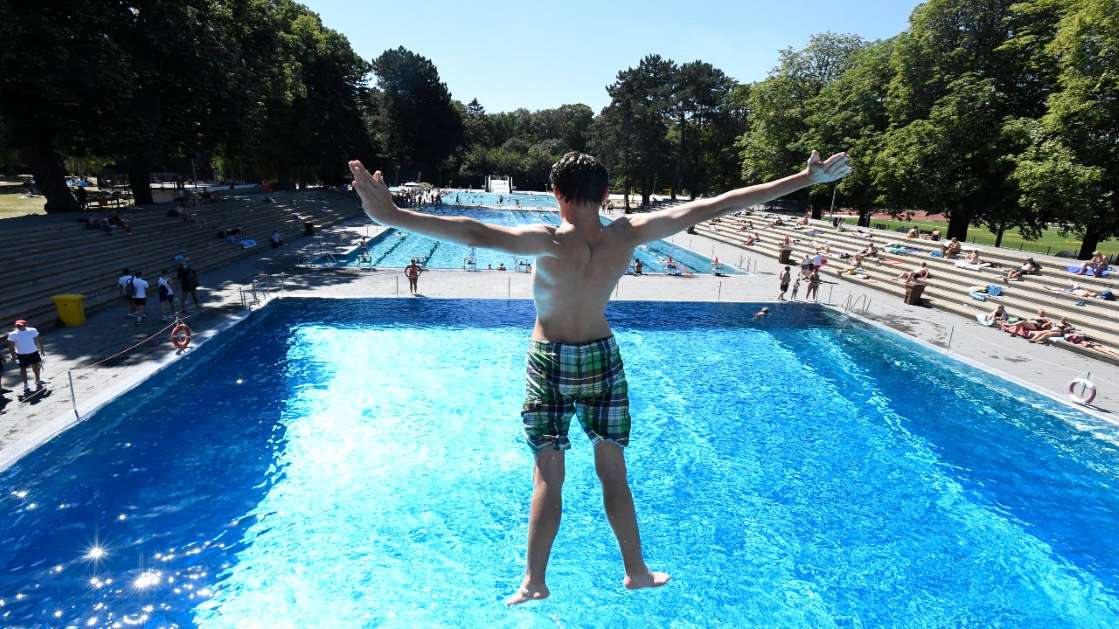 Mortgage rates just keep sliding lower, hitting yet another new record low this week. The benchmark 30-year fixed-rate mortgage fell 8 basis points to 3.22 percent, according to Bankrate’s weekly survey of large lenders. That’s the lowest rate ever in more than three decades the survey has been conducted.

But those looking for a new mortgage or a refinance should be wary about grabbing the first low rate they see. One reason, says Miller, is closing costs. “The key moving forward for homeowners will be the amount of closing costs. A lot of pretty rates are being advertised, but an APR might be the worst way to alert a potential borrower of the costs involved. Averaging the costs over the term of 30 years makes it sound more attractive, but if the APR was calculated on the actual life of the loan itself then the rate could average out over 5 percent.”

Rates have been sliding since the start of the pandemic. Before March, mortgage rates had been trending mostly upward as the Federal Reserve began raising its key federal funds rate in 2019 and the 10-year Treasury edged up as well. As the economy improves from the virus shutdowns, that could put pressure on rates to edge up, not down.

“Just how much momentum has been lost in the job recovery (please don’t call it ‘job growth’) is the looming question, but bond yields and mortgage rates could get a bump when another coronavirus relief package is passed,” says Greg McBride CFA, chief financial analyst, Bankrate.com.

Meanwhile, the national average median home price rose to a new high in July to a record $349,000, the National Association of Realtors reported.

Some 48 of the 50 largest U.S. metro areas posted gains for the month. The inventory of homes for sale, however, declined by a third from the same period last summer, putting more upward pressure on prices.