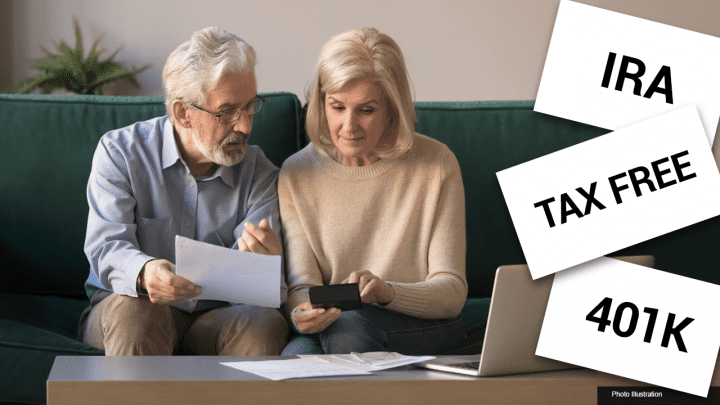 There are 12 states that won’t tax your distributions from 401(k) plans, IRAs or pensions, according to a recent report from AARP.

According to the nonprofit, pensions aren’t taxed in Alabama or Hawaii, but those states do have taxes on 401(k) and IRA distributions.

Some states only partially tax retirement distributions, AARP reported. In Colorado, taxpayers over 65 can remove $24,000 from their federal AGI for their state taxes, according to AARP.

Other states have policies for taxes on retirement distributions that depend on your occupation before retirement. For example, in Connecticut, teachers can subtract 25 percent of their retirement income from federal AGI.

The remaining 21 states tax some or all of military retirement income, according to AARP.

One exception is in Virginia, where only recipients of the Congressional Medal of Honor are exempt from taxes on their military retirement income, AARP reported.

But if your state has low income taxes, other taxes, like property or sales tax, might be higher, according to AARP.