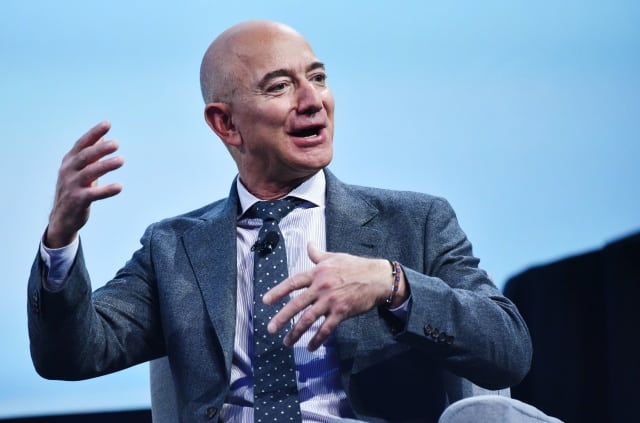 The FCC has unanimously approved Amazon’s Project Kuiper, giving the tech giant the go-ahead to deploy and operate a constellation of 3,236 satellites. Amazon asked the FCC for permission to launch thousands of Low Earth Orbit satellites in July 2019, just a few months months after announcing the project. Similar to SpaceX’s Starlink constellation, Kuiper’s purpose is to provide satellite-based broadband services. Amazon is hoping to help expand internet access to households and businesses in remote areas across the United States and around the world.

The company plans to invest over $10 billion on the project, which will be deployed in five phases. According to the FCC, Amazon must be done deploying half of Kuiper’s satellites by 2026, and the whole constellation must be in place by July 30th, 2029.

Rajeev Badyal, Vice President of Technology for Project Kuiper, said in a statement:

“We are doing an incredible amount of invention to deliver fast, reliable broadband at a price that makes sense for customers. LEO-based broadband systems like Project Kuiper present a huge number of challenges, and we have assembled a world-class team of engineers and scientists who are committed to delivering on our vision for Project Kuiper and keeping space a safe, sustainable environment for everyone. Combine that with Amazon’s deep expertise in networking and infrastructure and its ability to finance such a huge undertaking, and I am optimistic about the impact we can have for these unserved and underserved communities.”

In its approval document, the FCC has also touched upon Amazon’s plans to prevent the constellation from contributing to Low Earth Orbit’s growing space debris problem. The company says it will deorbit satellites within 355 days following the completion of their mission instead of after 25 years as per NASA standard. It also promises to comply with NASA’s guidelines regarding surviving debris.