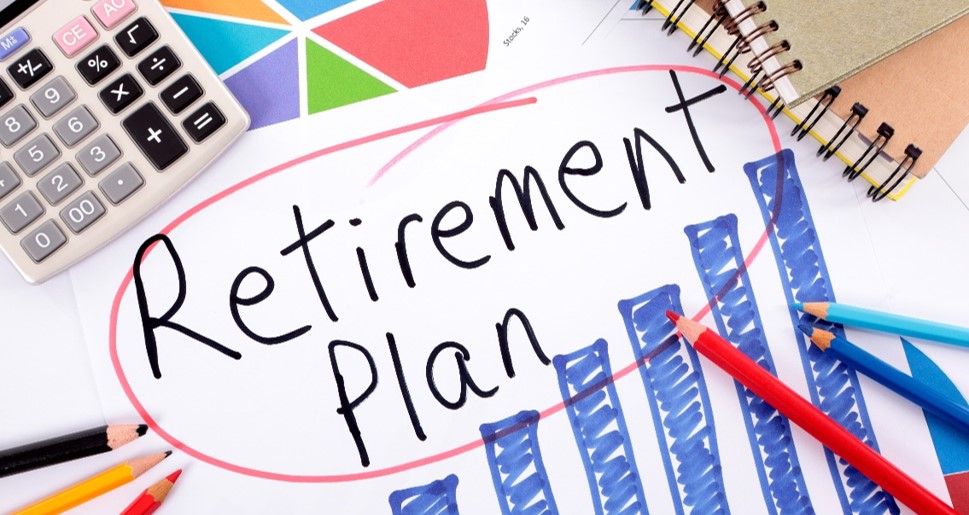 The 401(k) system has reached its limit.

There has been significant progress. Automatic-enrollment programs, default investments, and auto-escalation features have improved the early versions of plans. The current arrangement succeeds at moving employees at midsize to large companies into acceptably funded retirement plans. However, small businesses often do not offer 401(k) plans, and companies of all sizes struggle with account leakage–assets that employees withdraw before they retire.

Those problems cannot be fixed incrementally. Morningstar’s policy analysts have diligently suggested enhancements that work within the existing structure. Unfortunately, those changes can only accomplish so much. They won’t make employer-related retirement plans universal, and they can’t prevent leakage. Those drawbacks aren’t the policy group’s fault; they work with what they have.

This column faces no such restraints. It assumes that that Congress will adopt a bolder approach, as with (say) the Tax Reform Act of 1986. For the foreseeable future, Congress almost certainly will not, given Washington’s current inability to craft broad bipartisan legislation. However, if politically unfeasible, my proposal is operationally realistic. Every aspect of the New American Retirement Plan already exists, in other countries. The program would be straightforward to build.

The first–and most important–step of retirement-plan reform is to jettison the employer’s responsibilities. This is so obvious that I can’t imagine a single person defending the proposition, except from inertia. Expecting companies to sponsor retirement plans is like demanding that a dog dance; it may comply, but neither well nor happily. Companies run businesses. That is what they are created to do.

Not only does the 401(k) structure force companies to take unwanted actions–and spend unwanted monies–but it mandates waste. Requiring that each firm conduct its own due diligence, so that it arrives at its own conclusion, is pointless. A plan that meets the needs of one sponsor’s employees will also meet the needs for the next. Might as well command that each American company investigate the boiling point of water. Requiring that half a million do so, rather than one, won’t improve the answer.

Neither is there logic nor justice in providing the employees of giant corporations with plans that, by and large, use extremely cheap funds, while those who labor at small firms typically are offered high-cost plans at best, and no plans at worst. And why, for goodness sake, does changing jobs change a worker’s investment options? It is the same employee, planning for the same retirement. The company should be immaterial.

The solution to all these problems is straightforward: a single national retirement plan, shared by all workers. Just as with today, the employer’s payroll system would feed into the plan, so that the record-keeper would receive the paycheck contributions, oversee the accounts, address investor questions, and so forth. This process would occur invisibly for firms that use outside payroll services, and would require an initial setup for the rest.

The need for one defined-contribution plan rather than many is overwhelming. Taking a single path, I believe, cannot be avoided. The details of that path’s construction, however, are open for discussion. There are three major issues.

One is if employee participation should be mandatory. Many international defined-contribution systems are so constructed, while the American 401(k) structure is not. My preference is that the new scheme be involuntary as a basic level, then voluntary for higher contribution levels. However, the program could also be entirely voluntary, with automated-enrollment, auto-escalation, and opt-out features that mirror those of today’s 401(k) plans.

Another concerns the employer match. Should it be zero? If the retirement account is fully the employee’s, perhaps the financial commitment should likewise be. Or should firms be required to contribute to the plan (as commonly occurs overseas)? If is the rule, can companies exceed the minimum obligation, if they so desired?

For those questions, I have no answers. The subject is intensely political, with those citing corporate freedoms and supply-side economics likely to respond very differently from those who invoke corporate responsibilities and economic inequalities. It also presents practical difficulties, because some companies can easily afford to pay matches, whereas others would struggle.

None of which should deter the New American Retirement Plan’s implementation. After all, if agreement cannot be reached, we can simply retain today’s rules. The existence and amount of a company match is voluntary. That solution is imperfect, because it rewards those who least need assistance–those who work at thriving, profitable businesses–but it certainly is workable. We are already doing it.

The third issue is the plan’s investment design. Malaysia drops every defined-contribution participant from the private sector into one highly diversified fund, Employer’s Provident Fund. That approach seems rash for the far larger U.S. asset base, but potentially the concept could be retained, by creating various age-based portfolios. Each would have separate cash flows, thereby dividing the system’s trade requests.

Or, rather than a government-managed solution, one could create a plan that consists solely of private providers. To be sure, that would take some doing. How to permit competition without the investment menu becoming larger than the wine list at Bern’s Steak House (110,000 bottles within the restaurant, more yet across the street)? But those are practical considerations, not theoretical difficulties. The question of plan design yields many reasonable answers.

One final item remains: reducing early withdrawals. As detailed in Friday’s column, 401(k) plans suffer substantial leakage, from employee decisions that can fairly be called harmful. People leave a company, and spend that 401(k) account rather than roll it into an RIA. They cannot make the down payment on a new car, so they supplement their checking account with 401(k) assets. Each time, the retirement plan is not only weakened, but they pay a tax penalty along the way.

That makes no long-term sense, either for the employee or for the federal government, which would much prefer that its country’s retirees be financially secure. Fortunately, this problem has an easy fix, because other countries have studied the issue. Forget tax penalties; they do not sufficiently deter foolishness. Instead, ban early withdrawals outright. After all, retirement-plan investors receive a benefit from the government for deferring taxes. It is only fair that they give something back.

Of course, such regulations must be infused with common sense. The dying woman should not be denied her money, even if she is not yet 65. Australia, to cite one example, has already considered these possibilities. It has established a series of hardship exceptions for early withdrawals from its superannuation funds (“supers” to Ozzies, who seemingly can’t finish long words). Copy those rules and think no more of the matter.

The United States largely invented defined-contribution investing. Other countries learned from its example. In the 42 years since IRS Section 401(k) was crafted, the rest of the world has spent millions of man-hours studying ways to improve up on the original model. Now is the time for the U.S. to return the favor to those that it has assisted, by using what they have developed. Now is the time for change.