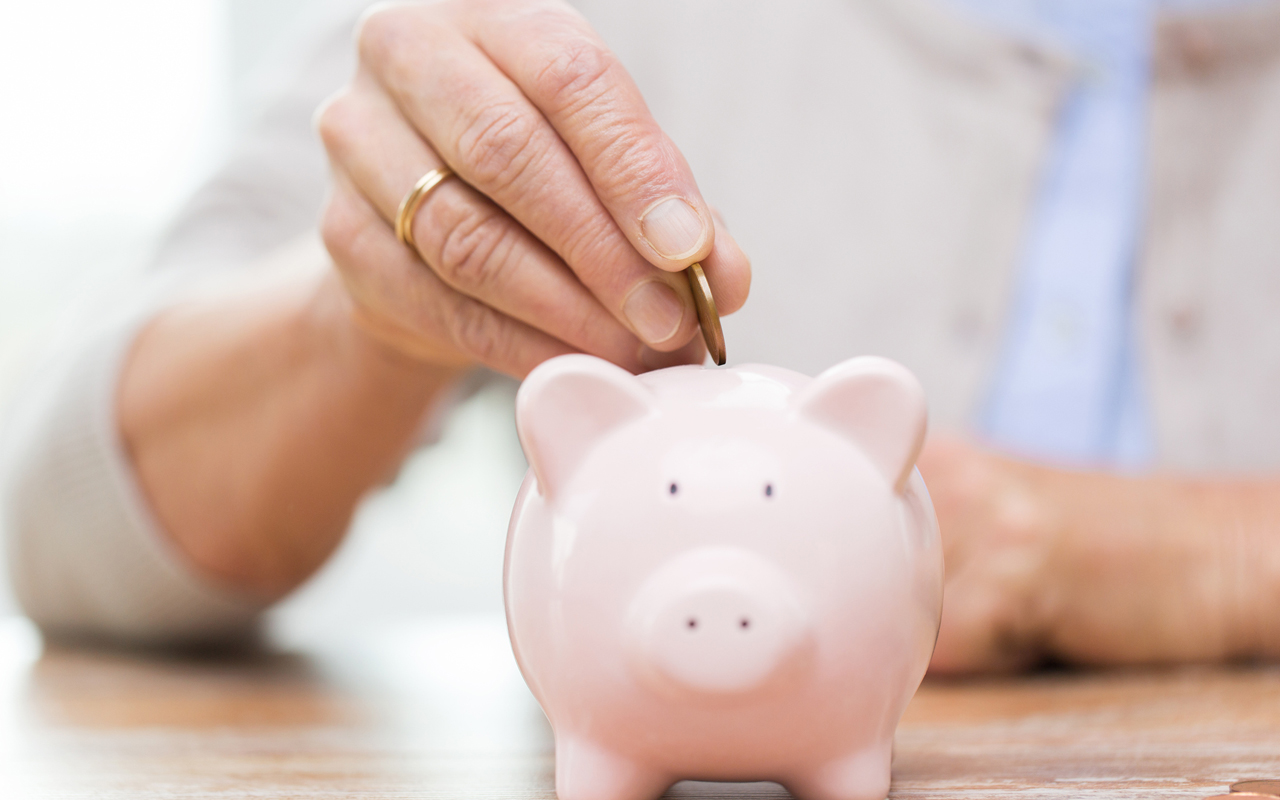 Most people kick off the new year with a resolution to spend less and save more. Easier said than done.

A CNBC survey found 21% of Americans say they’d increased their spending in the last year. The majority gave no reason why and just 22% of those who said they were spending more said it was because they had a new or better paying job.

As a result, families have perilously little slack in their budgets — just 40% of Americans are able to cover an unexpected $1,000 expense, such as an emergency room visit or car repair, with their cash cushion, according to a survey from personal finance website Bankrate.

But, fueled by a decade of economic expansion, the year 2020 can be different. Here’s how to make it happen:

Most experts start by differentiating between discretionary and fixed expenses.

To do this, start by tracking what you spend money on and then rank that list of monthly, recurring and one-time expenses in order of importance.

Put essential expenses you “need” at the top – that’s what you can’t live without, such as housing, food, transportation and child care.

Then rank savings for emergencies and your retirement followed by “wants,” or nonessential items, which may include eating out, vacations or streaming services like Netflix.

Go back over your list and challenge every outlay. Consider how much are you paying, as well as whether you could pay less or cut it out all together.

That includes whether you really use all the subscription services that you’re paying for or that pricey gym membership. If you don’t use it, lose it.

Further, is it possible to negotiate a better rate on recurring expenses — often it is and the savings is significant.

For example, good drivers could be missing out on saving $416.52 a year, on average, by failing to compare car insurance, according to an analysis by NerdWallet.

Once you’ve streamlined the list, start cutting a few expenses that you just want and really don’t need — at least temporarily.

That can include taking public transportation rather than an Uber or other ride-sharing service or cooking at home and going cold turkey on eating out.

Certified financial planner Tom Watts, chairman and chief information officer at Watts Capital in New York, recommends starting with a small goal, such as staying within budget for a day or a week, then rewarding yourself with something that doesn’t cost much, such as a 30-minute call to an old friend.

Impulse shopping, or what Watts calls “Amazon spending,” is often the worst budget buster. One quick way to put that in check is to sign off of social media, at least to some extent.

Overall, 63% of millennials think social media has a negative influence on their financial well-being, according to a millennial money study by Fidelity, which polled more than 2,000 adults ages 22 to 27.

More than half of millennials have spent money they weren’t originally planning to on products they saw in their social media feeds, according to separate research from Allianz Life Insurance Company of North America.

Further, nearly 40% of young adults said they spent money they didn’t have, sending them into debt to keep up with their peers, according to another report by Credit Karma.

Since it’s January, call it a cash diet and commit to these simple lifestyle changes that can help you save thousands of dollars over the course of the year.

For those who struggle to stick to a budget, switch to a debit card for the month.

Put your credit cards in a drawer and pledge to only spending the cash you have on hand for those few weeks.

If you have to put it on a credit card and won’t be able to pay the bill in full next month, then you shouldn’t buy it.