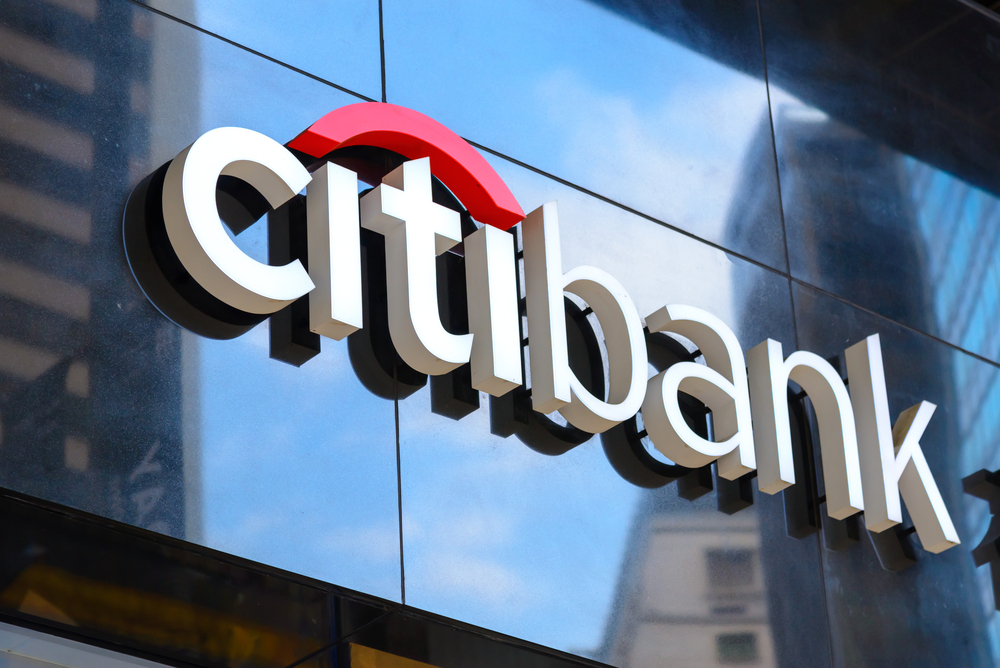 Here’s what the banking giant reported vs. what Wall Street analysts expected:

Citigroup’s bond-trading revenues represent a 49% surge from the year-earlier period. The bank said the strong results reflect a recovery from the fourth quarter of 2018 along with “strong performance, particularly in rates and spread products.”

That strong result, however, was slightly offset by a 23% decline in equity trading as the derivatives environment becomes “more challenging,” Citi said.

The bank’s consumer business also boosted its results, as its global consumer banking division raked in $8.5 billion in sales. That’s a 5% increase from the year-earlier period.

“The U.S. consumer franchise saw continued strong growth in Branded Cards and sustained its momentum in attracting digital deposits,” he said in a statement. “Our earnings of $5 billion for the fourth quarter marked a strong finish to 2019.”

Wells Fargo banking analyst Mike Mayo raisedhis price target on the stock last month to $97 per share from $85 per share, telling CNBC’s “Fast Money” it’s his favorite banking stock “because it’s just so inexpensive and they’re buying back so many stock.” Goldman Sachs also added Citigroup to its conviction buy list last week while Bank of America called it its “pick of the decade.”