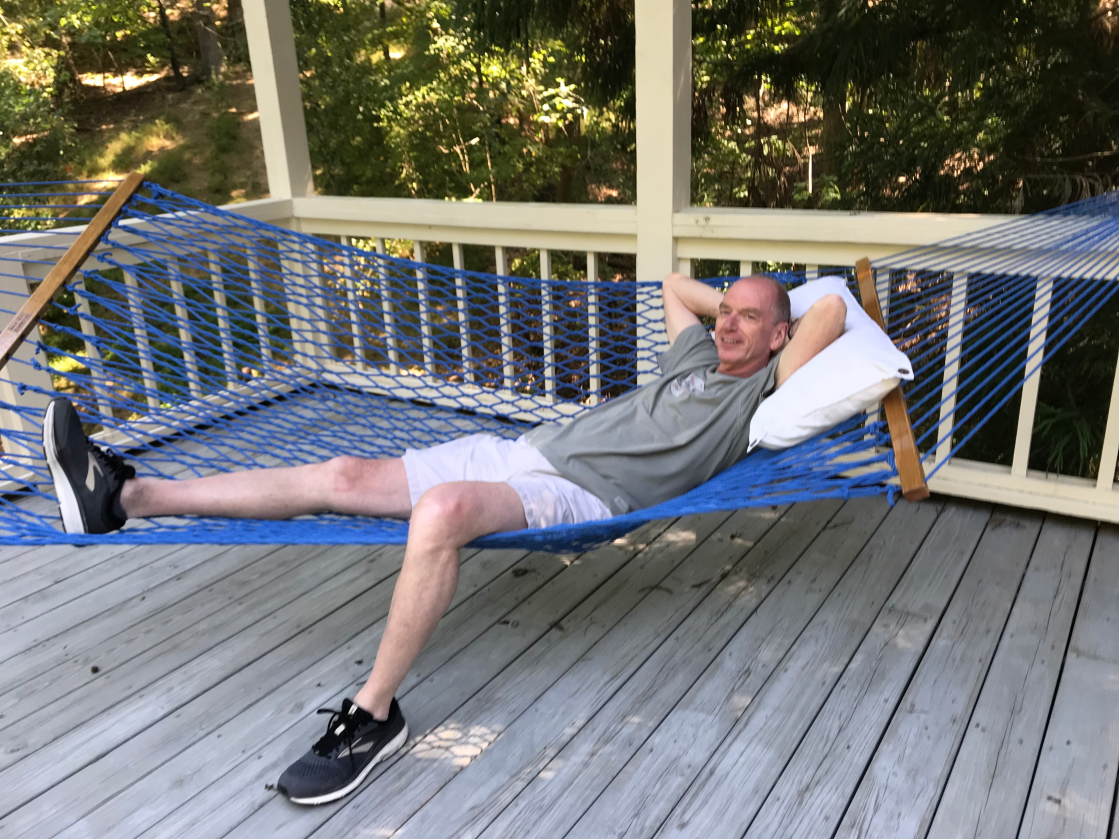 In Business Insider’s Real Retirement series, retirees share their best advice on retirement, what worked for them, and sometimes, what didn’t work for them.

From keeping their portfolios invested too heavily in the stock market, to simply starting too late, these three retirees share the mistakes they’ve made and seen that could have affected their retirement.

1. Don’t keep too much risk in your portfolio

Dirk Cotton, a former AOL employee, retired between the dot-com bubble burst and the start of the Great Recession.

Keeping a portfolio that’s entirely invested in the stock market runs the risk of losing significant amounts of money, which can be a problem if you don’t have the time to recoup those losses. Cotton says he saw a great deal of people facing trouble with this when the stock market tanked in 2008.

“A lot of people had 100% percent equities when they were saving for retirement and lost over 50% in a very short period of time,” he said.

He advises that people work with a financial planner to figure out the right balance for their portfolio. “Find a good financial planner or retirement planner,” he said, “and begin to taper off your equity allocation, aiming towards 40% or 50% when you retire.”

David Fisher, who retired at 65, didn’t think much about retirement when he was younger. “I got a late start. From 33 to 43, those quarterly statements I got from a TIAA, I threw them away,” Fisher told Business Insider.

Luckily, his employer was putting money into his retirement account the whole time. “After a year or so, you were vested, and they put in 6.2% of your gross pay into your 403b retirement plan with TIAA, whether or not you put in a nickle.”

It’s worth noting that not everyone’s so lucky: Most employers only contribute to your retirement plan when you do, and even then, only up to a certain amount (if they do at all). If your employer offers a match, most experts recommend contributing at least as much as you need to get the full match.

Corky and Patty Ewing never made more than a middle-class income for where they live in southern California, but passive income has made retirement not only possible, but comfortable. They own four properties: three rentals and one where they live.

But they wish they’d bought more. If they could turn back time, they say, they would have bought more properties and set up even more passive income streams to fund their retirement.

“We didn’t ever make big money,” Corkey told Business Insider. “But, through the power of compound interest and appreciation in stocks and rentals, we found ourselves in a pretty good position now. It’s amazing to both of us.”