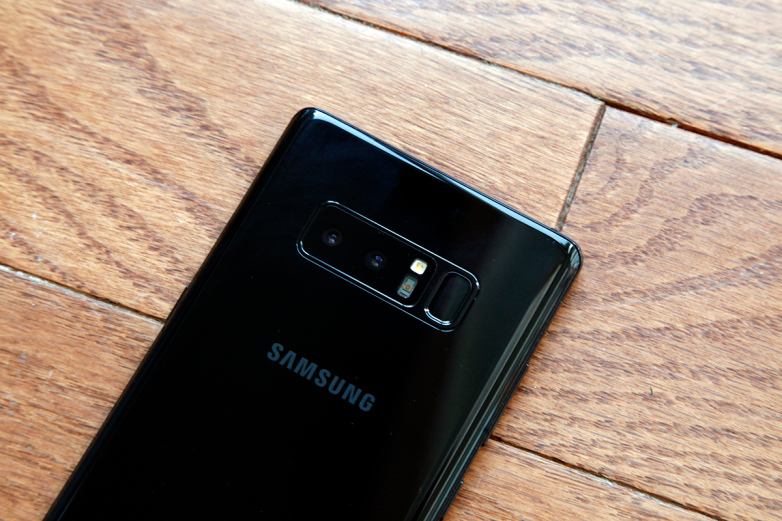 Like dual cameras on the Galaxy S9 Plus only. Samsung’s flagship Galaxy S9 is nearly upon us, and the latest points to some welcome changes in the S9’s camera.

Samsung has been slow to adopt dual-camera setups, which are often used to create portrait photos that blur the background, similar to a DSLR camera. Outfitting the Galaxy S9 Plus with two cameras would help justify a higher price for the slightly larger phone, while keeping the Galaxy S8 a slightly less expensive mass-market pick.

In addition, the report also suggests that the Galaxy S9 phones could get a new camera lens that improves low-light photos. The camera is said to be able to switch between F1.5 and F2.4 apertures depending on the scenario. That means it will be able able to let in more or less light as needed.

For photo geeks, the F1.5 aperture is smaller than most other smartphones — including all Galaxy S and Note devices — but we got a peak at Samsung’s variable aperture lens in the premium W2018 flip phone.

The Galaxy S9 is also reported to get a 12-megapixel rear camera and an 8-megapixel front-facing camera.

The phones’ cameras may also support improved autofocus and iris-scanning technology as well as super-slow-motion video recording. ETNews did not go into detail about its sources, so as always, take this news with a grain of salt. Samsung declined to comment on the rumors.

Samsung has confirmed that it will announce the Galaxy S9 will at the Mobile World Congress conference next month, the world’s largest mobile show. As for exact dates, the rumors point toward a Feb. 26 launch with a March 16 sell date. Regardless, we won’t have to wait too long.