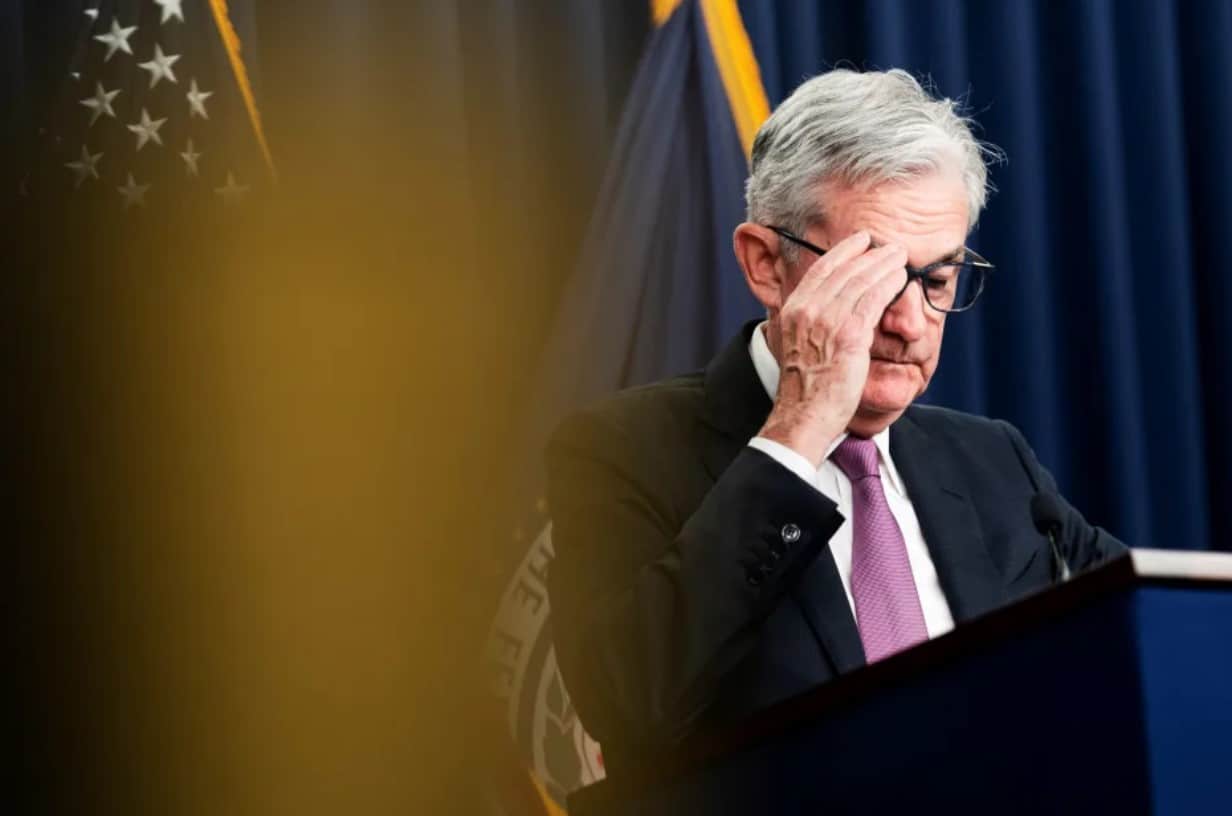 A series of inflation reports due out this week could propel or break the market’s summer momentum.

Investors will get the latest gauge of how quickly prices are rising across the U.S. economy from three releases on tap in the coming days: PPI, CPI, and unit labor costs.

The readings are expected to influence how Federal Reserve officials proceed with the rate hiking cycle and will be closely monitored after Friday’s monster employment report suggested more aggressive increases may be warranted to slow the economy.

The U.S. economy added 528,000 jobs in July, according to the Labor Department — a figure over twice as high as economists anticipated amid expectations job growth would recede as tighter monetary conditions and company layoffs stoked fears of a recession.

Moreover, the figure marked the labor market’s full recovery to its pre-pandemic level.

Stocks finished mixed on Friday as investors mulled the report. The tech-heavy Nasdaq fell 0.5% and the S&P 500 ticked down 0.2% while the Dow rose by 0.2%.

Economists at Bank of America called the report “a double-edged sword,” implying lower recession risk but an increased risk of a hard landing later.

“The July employment report was an absolute knock-out, a major upside surprise relative to my expectations and indeed much of the labor market data released up to this point,” Renaissance Macro Research Head of U.S. Economics Neil Dutta wrote in a note. “Talk of recession and a monetary policy pivot is premature.”

He added that “this jobs report is consistent with an inflationary boom. The Fed has a lot more work to do and in an odd way, that the Fed needs to get more aggressive in pushing up rates, makes the hard-landing scenario more likely.”

The labor market’s unusual tightness has been a focal point of Fed officials, with the imbalance between job openings and available workers placing upward pressure on wages and exacerbating inflationary pressures.

The labor force participation edged marginally lower last month, falling to 62.1% from 62.2% in June. Average hourly earnings, meanwhile, increased 0.5% for the month, higher than June’s upwardly revised monthly wage gains of 0.4%. On an annual basis, earnings were up 5.2%, on par with June’s year-over year increase.

Pantheon Macroeconomics Chief Economist Ian Shepherdson pointed out that labor force participation has stalled, with the rate for men falling markedly for reasons not yet clear.

“At the same time, labor demand has softened but it is still strong, allowing wage gains to develop renewed traction,” Shepherdson wrote in a note to clients. “This, in turn, means that we will have to lift our forecast for the wage-sensitive components of the core CPI and PCE.”

The headline consumer price index index for July is expected to show a slight moderation on Wednesday, mainly helped by lower gas prices. The figure, however, is still expected to show inflation climbing at the highest pace in four decades.

“Falling gas prices should bring some relief to July CPI inflation, though we expect core price pressures to remain firm,” Bank of America stated in a note Friday.

Economists surveyed by Bloomberg forecast the broadest measure of CPI rose by 8.7% in July, a number that would mark a slight cooldown from 9.1% in June. Over the month, CPI is expected to show an increase of 0.2%, up from 1.3% last month.

But the core measure of the index, which excludes volatile food and energy prices, likely accelerated to 6.2% on an annual basis, compared to 5.9% during prior month.

At the wholesale level, the producer price index or PPI, which measures the change in the prices paid to U.S. producers of goods and services, is expected to have cooled. On a monthly basis, economists forecast the PPI for July rose 0.3% expected compared to 1.1% during prior month and 10.4% expected on the year versus 11.3% in June.

Elsewhere in inflation releases, investors will assess readings on unit labor costs, or the sum of all wages paid to employees and results of the University of Michigan’s inflation expectations survey.

On the earnings front, the reporting season is winding down, with roughly 87% of the companies in the S&P 500 having reported actual results for the second quarter year-to-date.

A few more notable reports are still ahead, with earnings from names including Disney, (DIS), Coinbase (COIN), Tyson Foods (TSN), and Rivian Automotive (RIVN) on the docket.