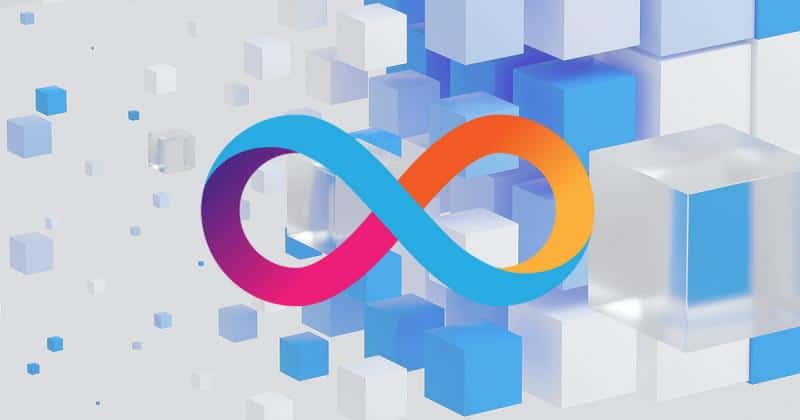 The DFINITY Foundation, a major contributor to the Internet Computer, a blockchain that runs at web speed and provides an infinitely scalable platform for smart contracts, has launched NFT Studio, a 3D and interactive NFT platform running on the Internet Computer Protocol and a former grant recipient.

NFT Studio allows creators to design, mint, and stake regular and interactive 3D NFTs that can be transferred, bought, and sold for next to no transaction fees. The breakthrough opens up new dimensions in the world of NFT art, as well as more commercial use cases in marketing or gaming.

“Creators who work with powerful tools like Blender and Cinema 4D often say they are limited because platforms like Ethereum or Solana cannot handle the size of the files they work with,” explained Lukas Merville, Founder and Team Lead at NFT Studio, in a statement.

He added, “3D NFTs sounded like fiction — well beyond the current state of blockchain technology. But we have made them possible on-chain thanks to the Internet Computer.”

NFT Studio currently comprises two tools —  a 3D voxel engine and a pixel engine — to build 3D NFTs and mint them immediately. The NFT Studio Voxel Tool is used by artists to create 3D voxel models. Once constructed, these voxel models can be used for multiple purposes, such as photos for social media and 3D models for video games.

NFTs have taken the world by storm in 2021. NFT sales volumes surged to $10.7 billion in the third quarter of the year, up more than 800% over the previous quarter, according to DappRadar.

However, up until now, 3D variations have failed to take off, primarily because most networks cannot handle the required file sizes. Storage on Ethereum is orders of magnitude higher than with the Internet Computer.

One GB of smart contract data on Ethereum costs over USD 373 Million, whereas the same requirement on the Internet Computer is just USD 0.467 per month.

As a consequence, NFT metadata, including images and art, has to be hosted ‘off-chain,’ either via a centralized website cache or on separate, decentralized storage such as IPFS.

However, IPFS still has issues with impermanence. If no one hosts the data, it could be lost forever. Not only does this undermine the philosophy of decentralized assets, but it also means that thousands or even millions of NFTs may become cut off from the metadata that provides them value, threatening the key benefit of blockchain immutability.

NFT Studio overcomes these limitations by leveraging the Internet Computer Protocol. The network acts as a complete Web3 technology stack and can provide a direct user experience through web browsers and smartphones.