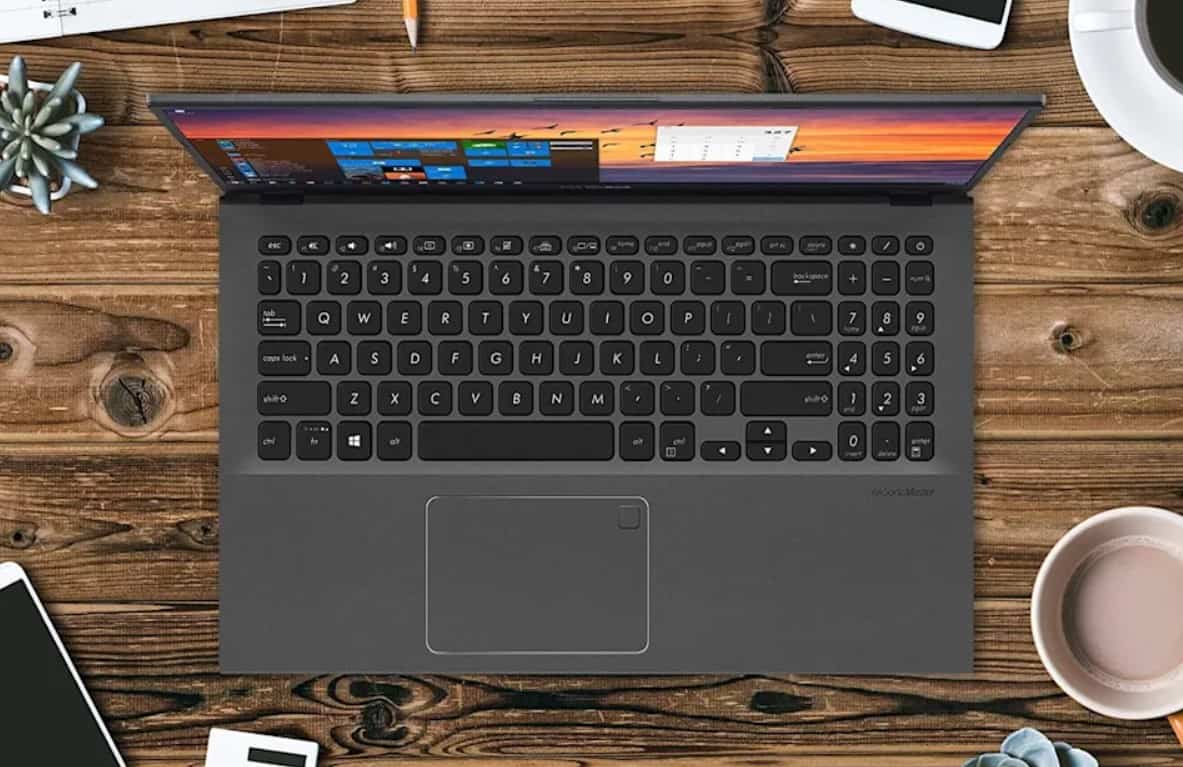 Microsoft unveiled Windows 11 a few weeks ago, releasing the first Windows 11 beta for developers right after that. Anyone interested in testing Windows 11 features could try the new operating system by becoming an “Insider”. However, the Dev Channel release is the kind of beta that Microsoft doesn’t recommend to most users. The Windows 11 Dev Channel version is less stable than the Windows 11 Beta Channel. And it so happens that Microsoft finally released the latter. The Beta Channel version is the kind of Windows 11 “public” beta release that most people would want to try.

Windows 11 will launch in full later this year. That is, you won’t have to wait too long to get your hands on it. That should act as a warning to Windows 10 users looking to test out the new Windows 11 Beta Channel release. The Beta Channel will deliver “more stabilized builds of Windows 11” than the Dev Channel. But they’re still beta releases. Things can go wrong even on a stable beta release, so you should proceed with caution.

How to install Windows 11 beta

Microsoft recommends that you switch to the Beta Channel for a more stable experience if you’re already on the Dev Channel release. The process involves a simple PC restart.

There is a caveat, however. You might have heard of the huge controversy over Windows 11 hardware requirements. Not all Windows 10 devices can get the Windows 11 upgrade. Before installing the beta, you’ll need to use Microsoft’s PC Health Check app to see whether your computer supports Windows 11. You’ll also need to make sure TPM is set up accordingly in BIOS if you get error messages. Your hardware might support Windows 11, but the TPM setting is critical for the app to validate the install.

You can revert to Windows 10 if you desire, but you should make sure to back up your data before any OS change. An even safer option is installing the Windows 11 beta on a different partition. That way, you can still run your stable Windows 10 version at any time. If you have a secondary PC, that’s also a good alternative for beta testing.

If your PC can’t run Windows 11, then you shouldn’t look for workarounds online. Microsoft made it clear that you can’t cheat your way into installing Windows 11. That should discourage people from looking for unofficial Windows 11 beta downloads online. Hackers are already targeting the new OS with malware, hiding malicious apps in fake Windows 11 installers.