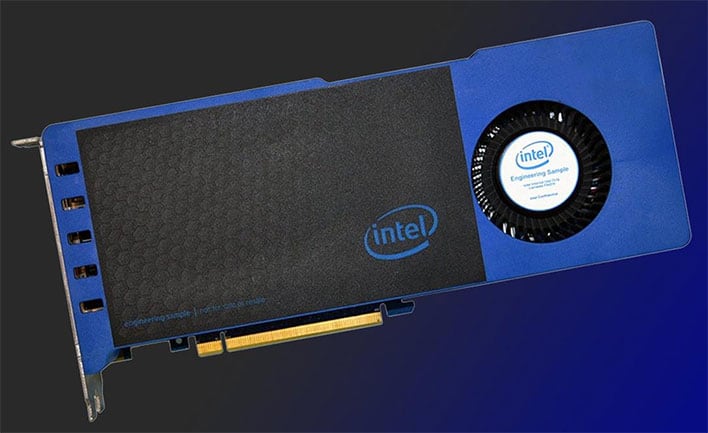 According to a new rumor making the rounds on the internet, Intel will launch DG2 early next year at CES 2022. However, the massive electronic show, which will be in-person again for 2022 — is still roughly five months away. So there’s still the possibility that Intel could officially announce DG2 later this year — perhaps at the upcoming event on October 27th — with availability set for June 2022.

The GeForce RTX 3070 Ti has an MSRP of $599, but that price point is quite laughable considering that you can’t find one anywhere at that price. So instead, you must be prepared to pay a few hundred bucks (at least) over MSRP to get your hands on one from a third-party marketplace like eBay. We currently see new GeForce RTX 3070 Ti cards selling for around $1,200, twice its MSRP.

If Intel can match the GeForce RTX 3070 Ti’s performance while coming in at around $599 or less, it could have a hit on its hands. However, that also means that Intel will likely be subject to the same insane pricing that afflicts current NVIDIA and AMD cards if it can’t get a handle on chip production.