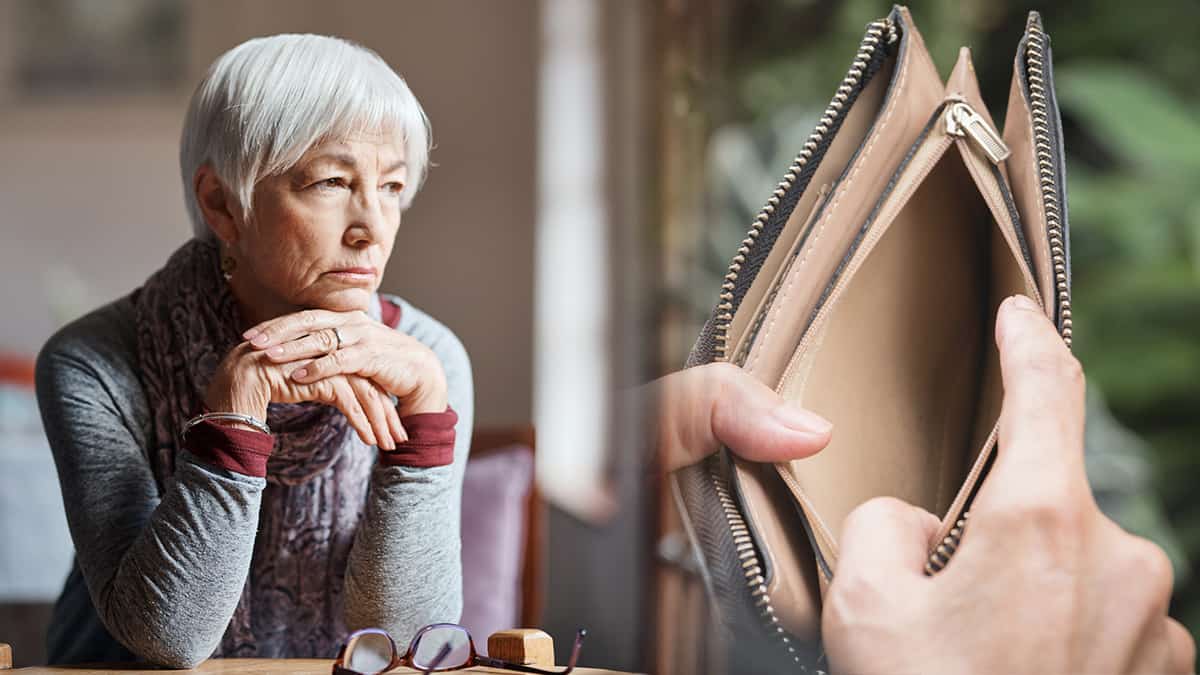 The United States is barreling toward a retirement crisis, says the country’s top registered investment advisor.

With many Americans only starting to save for post-work life in their 20s or 30s and Social Security’s retirement trust fund at risk of depleting as soon as 2029, Ric Edelman, founder of Edelman Financial Engines, has proposed a new solution to the savings dilemma.

“In America, our retirement system is designed for people who are working,” Edelman told CNBC’s “ETF Edge” on Monday.

A third of 401(k) investors managed to increase their savings rate in 2020 despite the pandemic’s impact on markets, according to Fidelity. The number of 401(k) and IRA millionaires also hit a record in the first quarter of 2021, the firm said.

Edelman’s proposal, Retirement Income Security for Everyone, suggests setting up savings bonds for U.S. citizens at birth based on income level that would compound throughout their lives and ”[lift] all Americans into the middle class in retirement,” according to the website.

“By doing this, it will more than double the amount of retirement income Americans will get and eliminate income inequality in America,” Edelman said. “If Congress takes no action [on Social Security], benefits are going to be cut 25%. This is a real retirement crisis.”