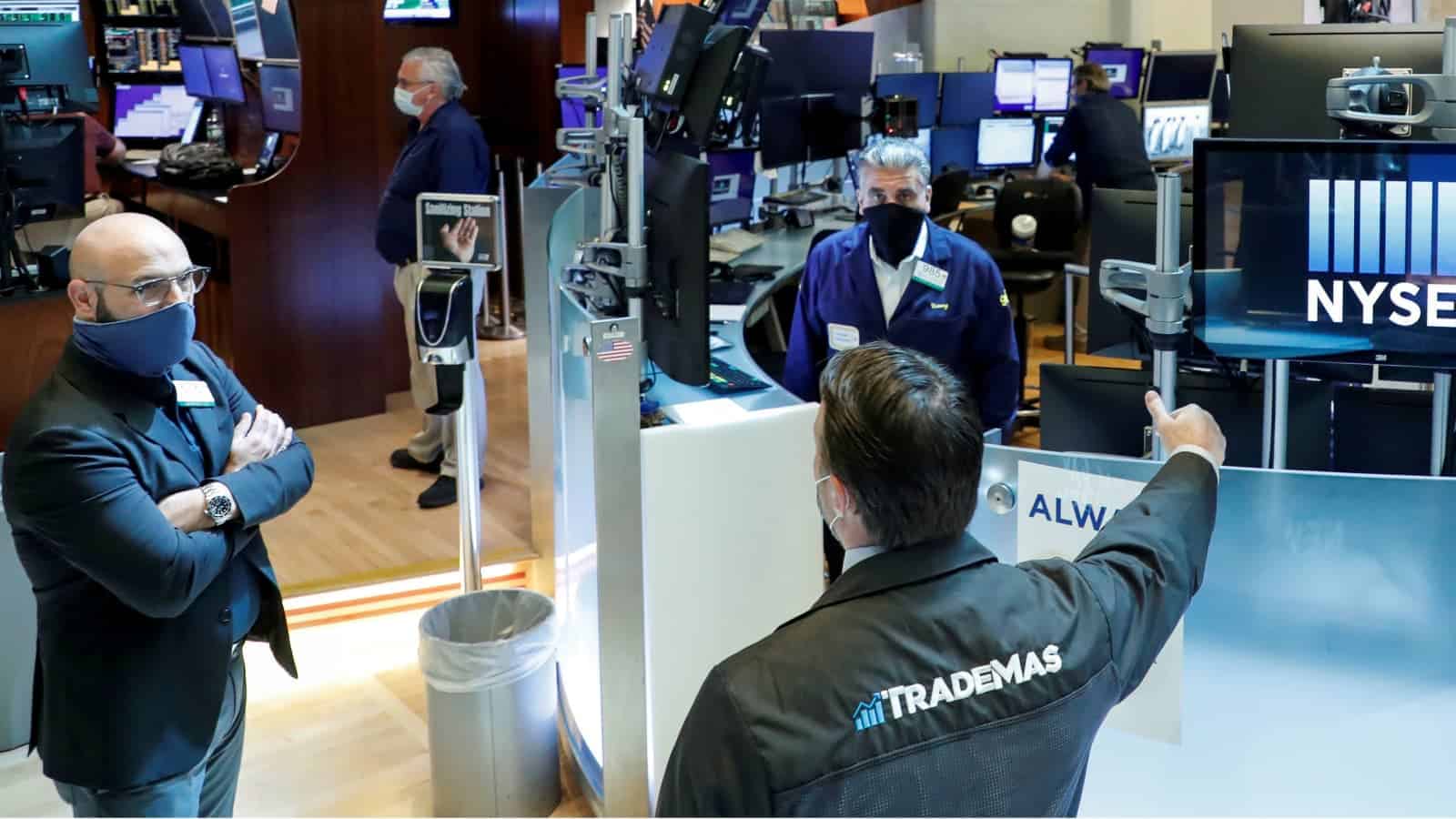 Even though the Dow just had its best day since March 5, Invesco’s Kristina Hooper isn’t sounding the all clear.

She warns the broader market is vulnerable to a 10% to 15% correction.

“We’re in something of a precarious period … because we’ve gone so long without any kind of significant sell-off for the stock market. In addition, we’re watching the Fed try to maneuver into a very different position,” the firm’s chief global market strategist told CNBC’s “Trading Nation” on Monday. “There’s always a risk when you have a market that has been driven largely by the Fed.”

Despite her warning, Hooper is a market bull and plans to take advantage of weakness. If stocks fall sharply, she expects a quick recovery due to the economic recovery’s strength.

‘I would be a buyer’

“I would be a buyer on that pullback as soon as we saw a drop of 8% to 10%,” said Hooper. “This could be a significant opportunity — one that investors have been waiting for.”

Hooper expects stocks tied to the economic recovery to outperform growth stocks during the year’s second half.

“Keep in mind that this is a strong economic recovery,” she said. “That would favor cyclicals and smaller caps.”

However, Hoover also sees benefits to owning growth, particularly Big Tech stocks, which could see near-term pressure as the Fed looks to gradually step away from easy-money policies.

Her reasoning: It looks like a large portion of corporate America will permanently adopt stay-at-home hybrid work models for employees after the pandemic. Plus, she predicts increases in cap-ex spending.

“Over the longer term, I am very excited about the tech sector,” she added. “There are a lot of strong catalysts there, and I think it really is going to be an outperformer when we look out one to three years.”