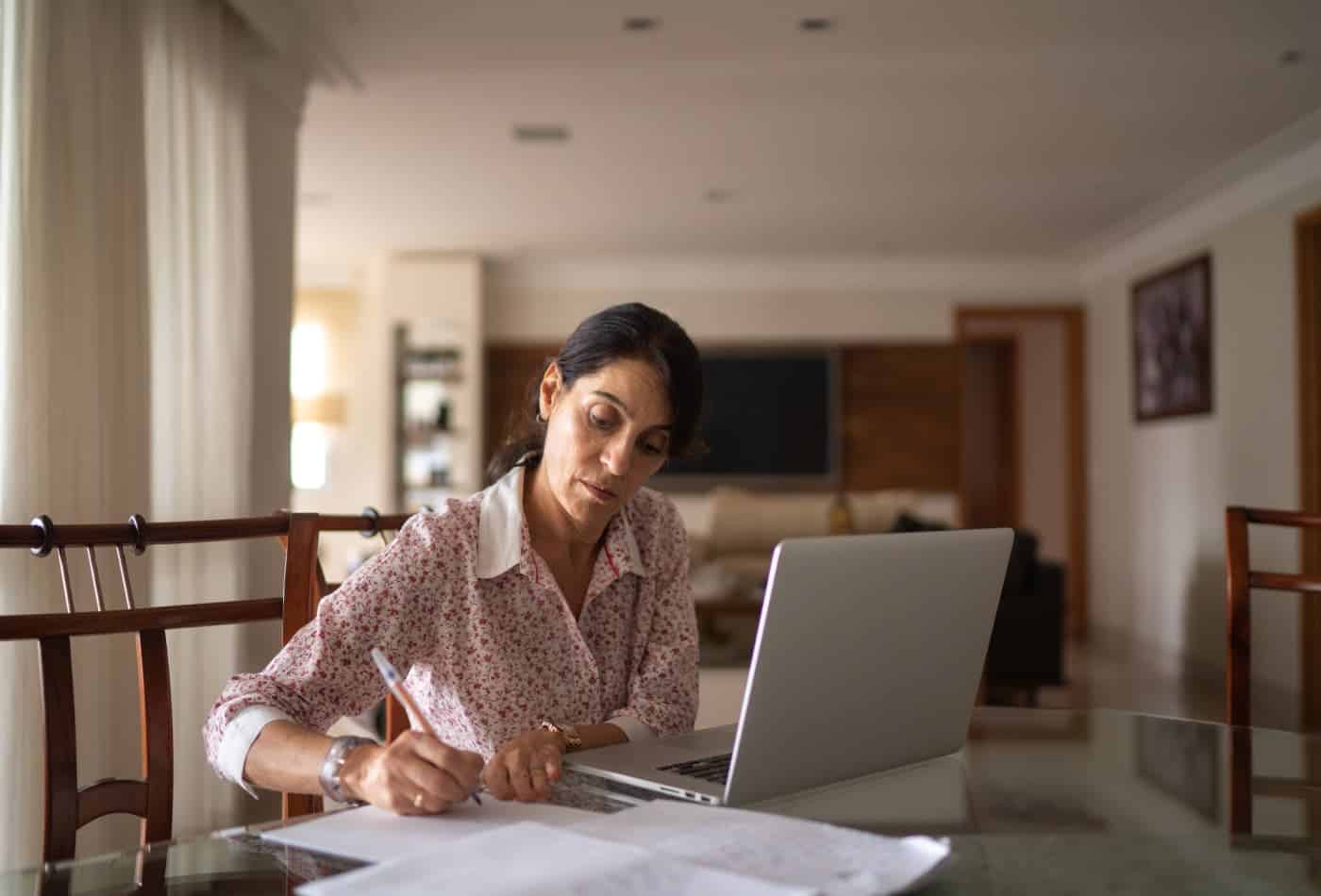 In February, 379,000 jobs were added to the economy, bringing the unemployment rate down from 6.3% in January to 6.2% in February. Though this surge in job growth is a positive sign, experts say it doesn’t paint the full picture of what’s really going on.

“We’re still in a really deep hole,” Jasmine Tucker, director of research at the National Women’s Law Center, tells CNBC Make It. Though February’s job gains are “a good thing,” she says the “unemployment rate is understating what’s going on.”

“We’re still in a crisis,” says Tucker, who emphasizes that the economy has seen a net loss of 9.5 million jobs over the past year, with women accounting for nearly 5.1 million of those losses. Nearly 80% of the jobs women lost, according to NWLC, were in the following four industries: leisure and hospitality; education and health; government and retail.

In the retail sector alone, a net of 362,000 jobs were lost over the past year, with women accounting for 98% of those losses.

“We need to pass relief,” says Tucker in regards to the $1.9 trillion Covid relief bill that is on the table in Congress right now. “As the richest country in the world, we can afford this. We can afford to make sure that people aren’t going hungry, like that’s just a basic thing. And it’s super important to pass this immediately because people are not okay. Women are not okay. Moms are not okay. Nobody is okay.”