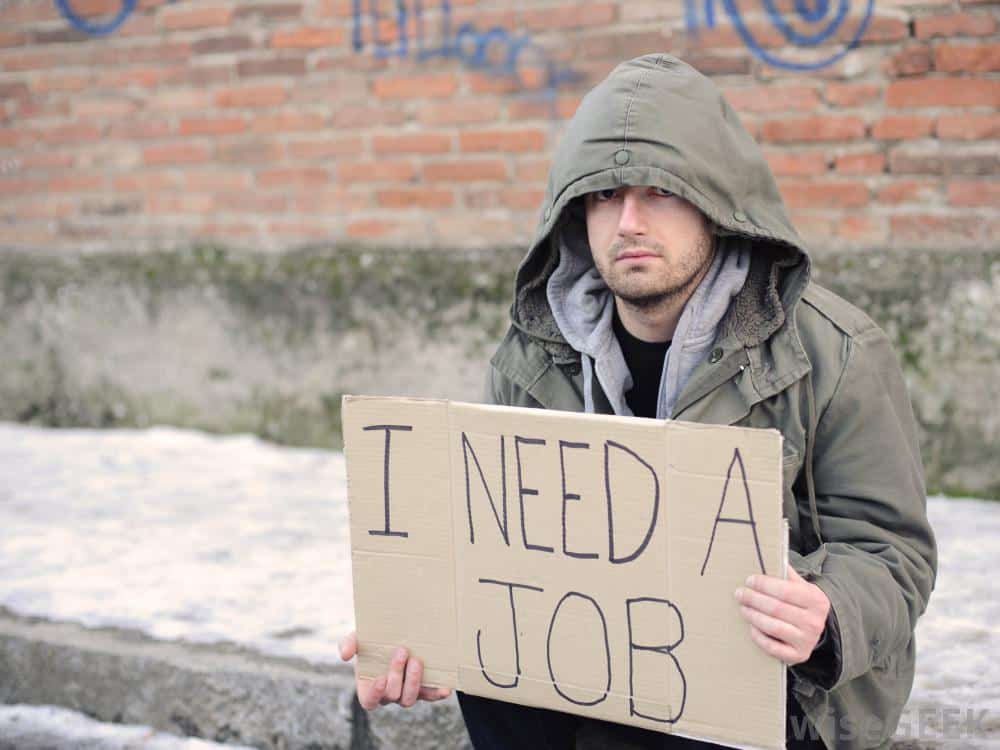 A work refusal generally shuts off jobless benefits for recipients. But the law allows them to refuse unsuitable work — in instances of unsafe work conditions, for example — and continue to receive aid.

There’s been confusion in the pandemic era as to how such rules apply and when Americans can reasonably refuse a job offer. That may apply to safety concerns like mask-wearing, social distancing and disinfecting surfaces at stores, manufacturing plants and offices, for example.

Biden asked the U.S. Labor Department to “to consider clarifying that workers who refuse unsafe working conditions can still receive unemployment insurance,” according to an executive order signed Friday.

Doing so will help ensure unemployed Americans don’t have to choose between paying bills and keeping their families safe from Covid-19, according to the order.

The directive will be most impactful for frontline workers and communities of color, according to worker advocates. They’ve suffered a disproportionate number of layoffs since March and are at greater risk of contracting Covid-19.

“I think this is really ensuring there’s a federal standard for this program, and that states cannot run roughshod over the safety-risk element of unemployment insurance,” said George Wentworth, senior counsel at the National Employment Law Project and a former official at the Connecticut Department of Labor.

Around 16 million Americans were collecting unemployment benefits as of early January, according to Labor Department data. That number will likely grow in coming weeks.

States set different rules as to what constitutes suitable work when a job offer is made. Trump administration labor officials deferred to state law rather than set a national standard.

“We don’t want workers coming back to unsafe work places,” Eugene Scalia, head of the U.S. Labor Department under President Donald Trump, said during a Senate unemployment hearing in June.

However, safety standards are generally covered by state law, Scalia said at the time.

Republican lawmakers were especially concerned about a higher prevalence of refusing job offers in the spring and summer when unemployed workers received a $600 weekly supplement to benefits. Subsequent research didn’t show evidence of that dynamic having occurred in the broad economy.

Some state governors may have also confused workers as to their rights by making black-and-white statements during the pandemic, Wentworth said.

“If you’re an employer and you offer to bring your employee back to work and they decide not to, that’s a voluntary quit,” Iowa Gov. Kim Reynolds said in April. “Therefore, they would not be eligible for the unemployment money.”

Democrats had criticized Scalia for not providing federal safety standards during the pandemic, and generally applauded Biden’s executive order.

The order meshes with another issued Thursday around health and worker safety, directing the U.S. Labor Department to issue revised guidance to employers within two weeks.