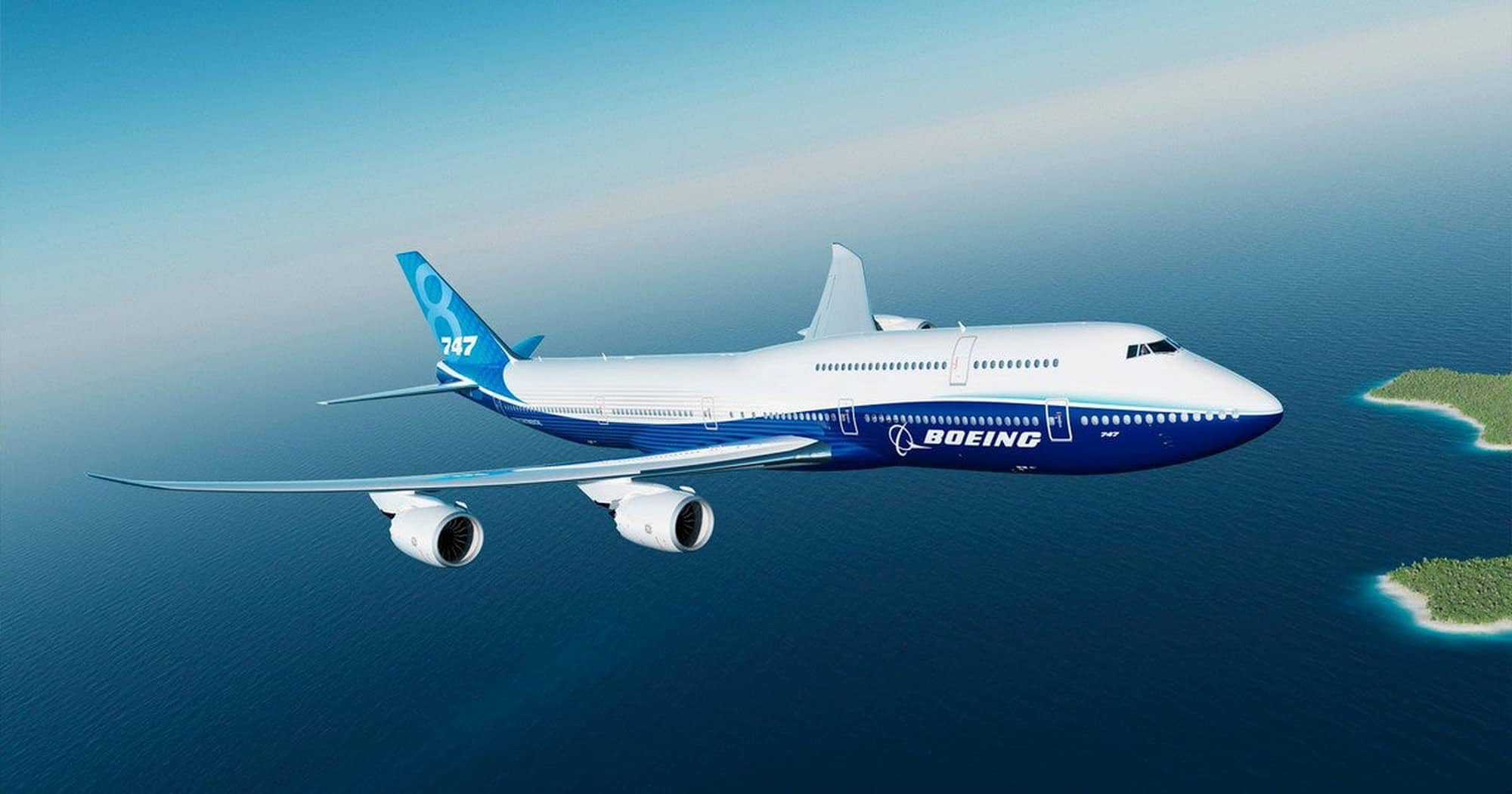 The stock market soared in 2020, defying all expectations after a truly amazing rebound from the coronavirus bear market in February and March. The rebound was brought about by the speed with which some companies shifted gears to adapt to radical changes in economic and business conditions, as well as the optimism of investors to look beyond the immediate impact of the COVID-19 pandemic to foresee a better future.

Now, 2021 is here, and investors are trying to figure out what direction the stock market will go in the coming year. Bulls are looking forward to deployment of coronavirus vaccines to get the economy back into a full gallop, while bears fear that anything short of a full return to normal could disappoint the markets. Speculation about what the coming months will look like is running the gamut from euphoric to apocalyptic.

Earnings reports give investors the truth they need to get past emotional highs and lows and embrace reality. And on Wednesday, Jan. 27, the stock market will truly have its day of reckoning. On that day, investors will get three key earnings reports from Apple (NASDAQ:AAPL), Boeing (NYSE:BA), and Tesla (NASDAQ:TSLA) that could send markets soaring or plunging.

Boeing will start things off on the morning of the 27th. The aerospace giant is slated to release its fourth-quarter results before the opening bell on Wednesday morning, with a webcast and conference call to start at 10:30 a.m. EST.

From a business perspective, Boeing was in a tailspin all year long in 2020. The company originally hoped to have its 737 MAX aircraft flying by the beginning of last year, but it wasn’t until December that Boeing finally got the go-ahead from the Federal Aviation Administration to put the plane model back in the air. Even though the aircraft manufacturer got a sizable order from Ryanair, large numbers of cancellations continued to pour in, largely because the airline industry remains in shambles as a result of travel restrictions and reduced demand.

Even before things got better for Boeing, its stock climbed sharply off its lows. After losing more than 70% of its value in March, Boeing more than doubled from its worst levels by the end of the year. That still left the share price far below where it started 2020. But the current price reflects a lot of optimism for a company that suspended its dividend and could continue to see losses persist into 2021.

Investors will watch closely to see what CEO David Calhoun and his team have to say about Boeing’s outlook for 2021. If they’re not convinced by Calhoun’s strategy, then Boeing could hit more turbulence, and the stock market could draw a lot of conclusions about the health of the entire industrial sector.

Apple has high hopes for the iPhone 12

Apple has become the biggest tech stock in the world, with a market capitalization over $2 trillion and climbing. Yet after another meteoric rise in 2020, many investors worry that even well-deserved praise over the rollout of the 5G-enabled iPhone 12 might have sent Apple share prices up too far too quickly.

All signs suggest that Apple’s fiscal first-quarter results, which will come after the closing bell on Jan. 27, should be strong. Backlogged orders for the high-end iPhone 12 Pro remain elevated, even with a four-figure price tag, and some customers still must wait several weeks in order to receive shipments. That’s prompted Apple to boost production volume in the first half of this year, and suppliers have given positive guidance that suggests better times ahead. Apple is also seeing services revenue come in at a healthy clip, as App Store sales hit records during the holiday season.

Nevertheless, Apple stock now trades at more than 25 times even the most optimistic forward earnings estimates for 2022, which would require 20% to 25% average annual growth rates from fiscal 2020 levels. That’s not impossible, but it’s ambitious, even with the tailwinds Apple is getting from the product-upgrade cycle. Investors will want to hear what CEO Tim Cook and his team have to say at 5 p.m. EST on the 27th.

Does Tesla have anything left in the tank?

Finally, Tesla (NASDAQ:TSLA) is slated to release its earnings after the market closes on Jan. 27. It’ll follow up with a live question-and-answer webcast that starts at 6:30 p.m. EST.

Tesla stock rose more than 700% in 2020. That has set the stakes high for the electric-auto maker to keep up its growth pace.

Tesla’s earnings report will fill in some blanks, though. Net income and free cash flow will give a better picture of how efficiently Tesla is running, along with how big a contribution regulatory credit sales are making to its bottom line. Shareholders also want to know what CEO Elon Musk’s vehicle-delivery target is for 2021, as well as when to expect new vehicles to become available.

What could hurt Tesla going forward, though, is anything short of an extremely optimistic outlook for 2021. Investors have gotten used to seeing strong growth in the core automotive business and also want to see ongoing progress in key areas like autonomous driving, battery technology, and sustainable energy equipment, more broadly. If they’re disappointed, then Tesla’s big run higher could come to an end.