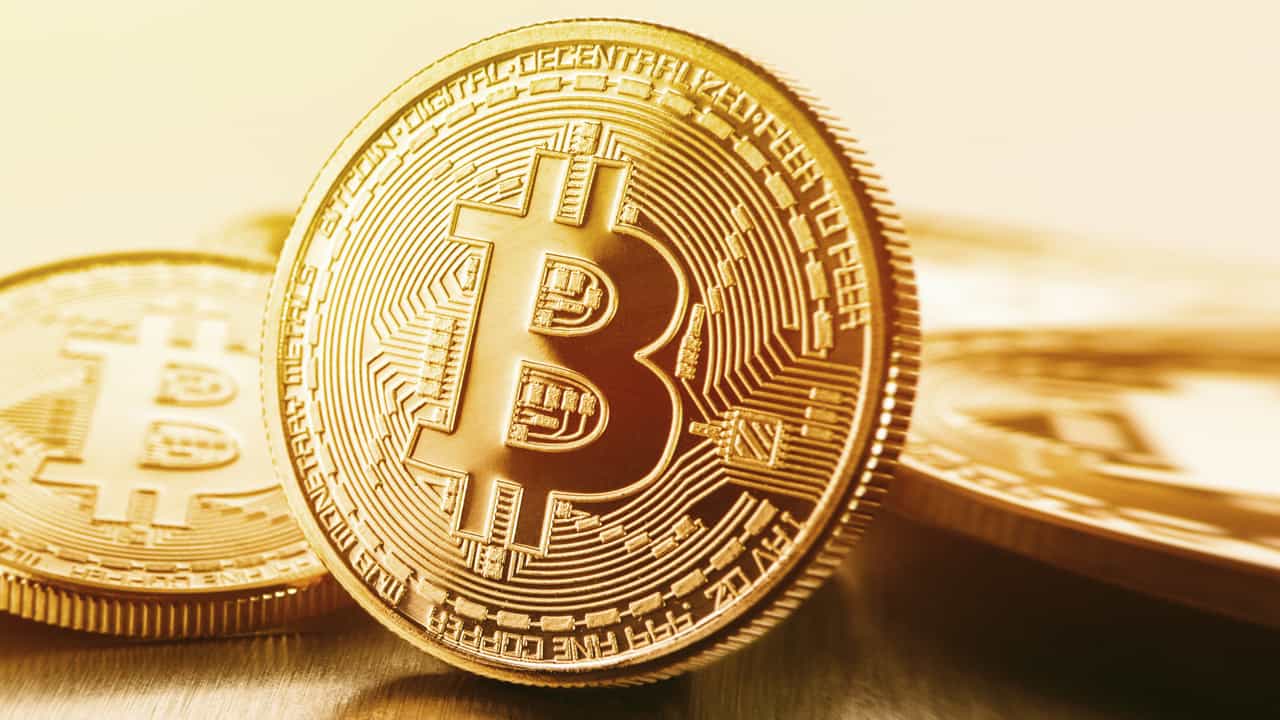 With bitcoin about to touch its record highs of nearly $20,000 for the first time in three years, the world’s largest asset management firm Blackrock is saying that the popular cryptocurrency could one day replace gold.

“Do I think it’s a durable mechanism that could take the place of gold to a large extent? Yeah, I do, because it’s so much more functional than passing a bar of gold around,” BlackRock’s chief investment officer of fixed income, Rick Rieder told CNBC in an interview last week. “I think digital currency and the receptivity — particularly millennials’ receptivity — of technology and cryptocurrency is real. Digital payment systems are real, so I think bitcoin is here to stay.”

Bitcoin has once again taken many by surprise this fall. Investors are jumping aboard the crypto train while markets are busy sorting out the tug of war between positive vaccine hopes and the second coronavirus wave fears.

Other altcoins have also been rallying alongside bitcoin, including Ether and Ripple (XRP). Ether breached the $600 level this week, rising around 350% year-to-date, while XRP managed to hit $0.78 — its highest level in two years.

Adoption and wider acceptance is the key behind cryptos massive rise, according to some analysts.

Bitcoin has been receiving a slate of validations from big companies around the world, including Citibank’s forecast that bitcoin could move above $300,000 by December 2021.

Arguably the biggest crypto news of the year came in October when PayPal announced it would introduce a service enabling its customers to buy, hold and sell cryptocurrency directly from their PayPal account. Cryptos initially being supported by the service include bitcoin, ethereum, bitcoin cash, and lite coin.

“The shift to digital forms of currencies is inevitable, bringing with it clear advantages in terms of financial inclusion and access; efficiency, speed and resilience of the payments system; and the ability for governments to disburse funds to citizens quickly,” said Dan Schulman, president and CEO, PayPal. “We are eager to work with central banks and regulators around the world to offer our support, and to meaningfully contribute to shaping the role that digital currencies will play in the future of global finance and commerce.”

The crypto hedge fund Pantera Capital wrote in an investor letter last week that PayPal and Square’s Cash App have bought 100% of the new supply of bitcoins. The hedge fund also said that it views the bitcoin rally as more sustainable than that of 2017.

“When other, larger financial institutions follow their lead, the supply scarcity will become even more imbalanced,” the crypto hedge fund said. “The only way supply and demand equilibrates is at a higher price.”

Bloomberg Intelligence said that it is not ruling out $40,000 bitcoin as soon as next year, citing mainstream adoption.

“Bitcoin, the digital version of gold but with more-limited supply and a history of adding zeros, appears to be in an early price-discovery stage and may simply continue its ascent in 2021,” Bloomberg Intelligence senior commodity strategist Mike McGlone said last week. “If the future rhymes with the post-halving years of 2013 and 2017, and we factor maturity of about a quarter of the 2017 advance, Bitcoin may reach $40,000 in 2021.”