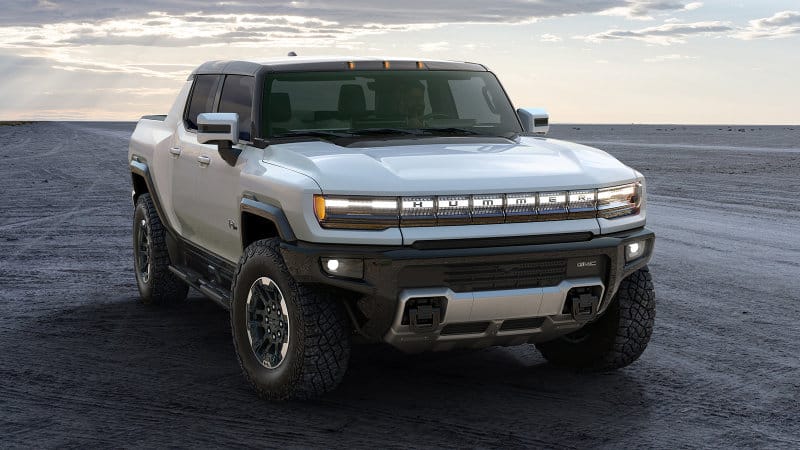 General Motors has announced that it is withdrawing from the California emissions pre-emption litigation spearheaded by the outgoing Trump administration. In a letter signed by Chairman and CEO Mary Barra to 11 environment organization leaders, the company also urged other automakers to join its departure while throwing its full support behind the incoming Biden administration.

“President-elect Biden recently said, ‘I believe that we can own the 21st century car market again by moving to electric vehicles.’ We at General Motors couldn’t agree more,” the letter reads. “We are inspired by the President-elect’s Build Back Better plan which outlines a clear intention to expand vehicle electrification in the United States, create one million jobs, install 550,000 charging stations and position American auto workers and manufacturers to win the race for electrification.”

While this could certainly be read as the company seeing where the wind is now blowing and attempting to ingratiate itself to the incoming administration, its recently announced product plan would at least indicate GM was already well on its way to electrifying its lineup.

“Last week, we announced that we will launch 30 new EVs globally by 2025, and two-thirds of those vehicles will be in the U.S.,” the letter continues. “We also committed more than $27 billion in planned EV and (autonomous vehicle) product spending — exceeding GM’s combined gas and diesel investments for the first time.”

Cadillac in particular is committed to being an EV-focused brand and is even offering $500,000 to dealers who would rather close their doors than transition to electric.

General Motors, like other car companies, have generally been supportive of one national emissions standard as opposed to two: a national standard and one set by California and followed by other states. FCA and Toyota were the other car companies that joined GM in the California litigation. Toyota group vice president Jack Hollis repeatedly stated during an interview at last year’s L.A. Auto Show that “Toyota supported one national standard” when questioned about Toyota supporting the Trump administration’s attempts to end California’s ability to set its own emissions standard. He also stated that Toyota would push forward with its electrification strategy regardless of what the standard was. 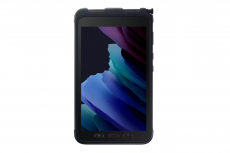