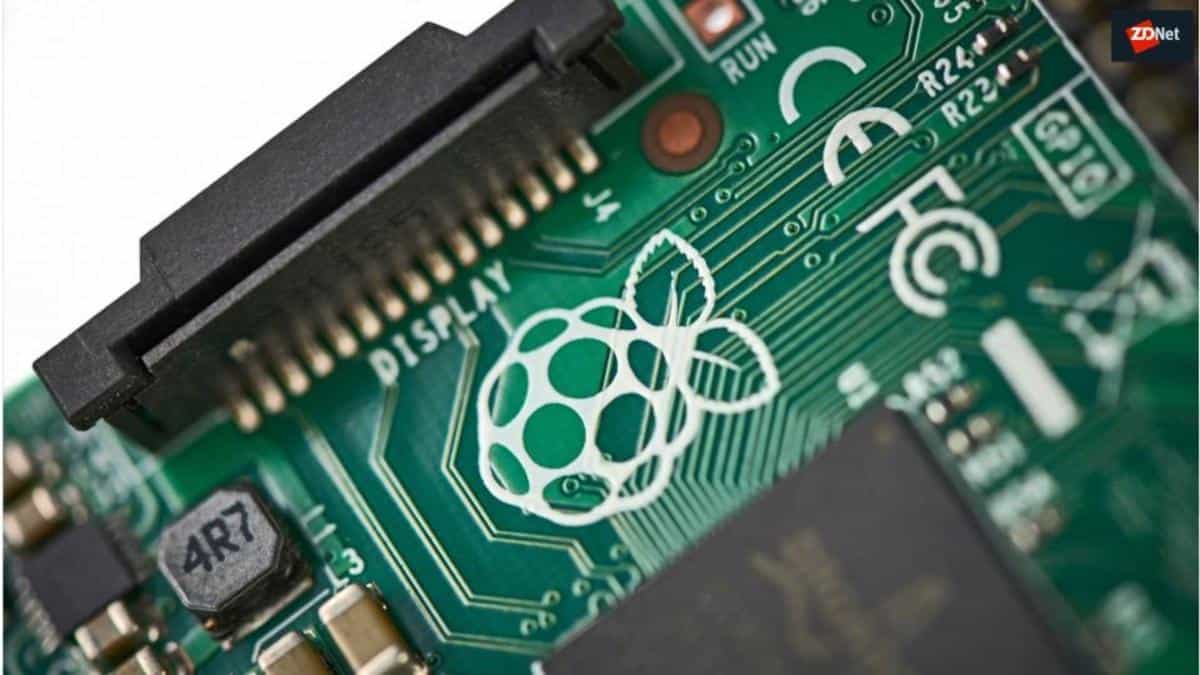 Canonical, Ubuntu Linux’s parent company, just released Ubuntu 20.10. This “Groovy Gorilla” is a short-term release (STR) that’s only supported for 9 months. If you want an Ubuntu to use in production you want the long-term support (LTS) Ubuntu 20.04. But, the new Ubuntu does come with one new feature that Raspberry Pi users will appreciate. It’s the first version to come with optimized Raspberry Pi images for the desktop, server, and the cloud. Yes, the cloud. Stick with me. Here’s how it works.

First, Ubuntu 20.10 is built on top of the Linux 5.8 kernel. For the desktop, it now uses the GNOME 3.38 release. It also comes with the latest and greatest open-source desktop programs such as the Firefox 81 web browser, the Thunderbird 73 e-mail client, and the LibreOffice 7.0.2 office suite. For Ubuntu workers in a primarily Windows shop, you can now install Ubuntu with Active Directory (AD) integration. Oh, and you can now run the full desktop on the Raspberry Pi 2, 3, and 4.

“In this release, we celebrate the Raspberry Pi Foundation’s commitment to put open computing in the hands of people all over the world,” said Canonical CEO Mark Shuttleworth in a statement. “We are honored to support that initiative by optimizing Ubuntu on the Raspberry Pi, whether for personal use, educational purposes, or as a foundation for their next business venture.”

To use the desktop on Raspberry Pi your device must have 4GB or 8GBs of RAM. Personally, I recommend 8GBs. This is only the first step. Going forward Raspberry Pi will be a full-fledged member of the Ubuntu family. Eben Upton, CEO of Raspberry Pi Trading, said, “From the classic Raspberry Pi board to the industrial-grade Compute Module, this first step to an Ubuntu LTS on Raspberry Pi with long term support and security updates matches our commitment to widening access to the very best computing and open-source capabilities.”

Thanks to Ubuntu 20.10 including LXD 4.6, the system container manager, and MicroK8s 1.19, Canonical’s new mini-version of high-availability Kubernetes, you can also use it to run micro clouds and Kubernetes clusters.

On a Raspberry Pi, you start with MicroK8s to orchestrate highly available workloads at the edge or with LXD to build a home lab appliance using LXD’s clustering and VM management capabilities.

OK, so you won’t be challenging Amazon Web Services (AWS) with a cluster of Raspberry Pis, but it’s still darn useful. You can use it to set up micro clouds or small server clusters. With these you can meet IT demands at the edge, for your remote office — and boy don’t we have a lot of those in these days of working from home — or traditional branch offices and warehouses. From there, you can start building out more specialized and high-end business applications.

Who knew that that Raspberry Pi you first learned computing on could lead you to a top of mind computing business? Well, with Ubuntu, now you know.