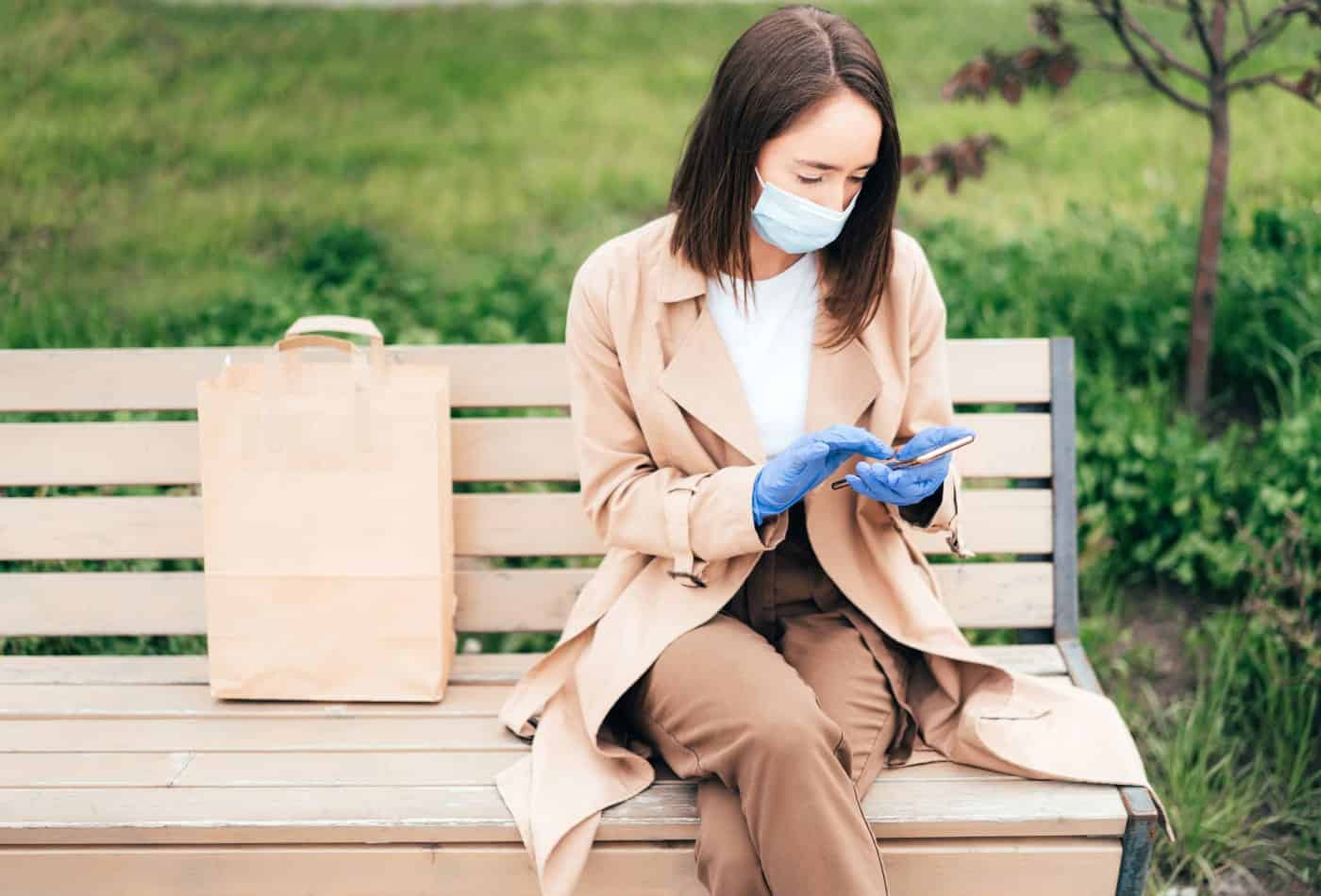 One of the main reasons high-yield savings account interest rates have been in free fall this year is because the Federal Reserve has cut its benchmark interest rate to near zero in response to the coronavirus pandemic.

Low rates help stimulate some parts of the economy by making it more attractive for people to borrow money. This is good news for, say, those paying off credit card debt (interest rates on these products are high but lower than they were at the beginning of the year) or personal loans with variable interest rates.

But banks also base their savings account and CD rates on the Federal Reserve’s rates. So when the Fed cuts rates, so do banks. If banks are earning less on their loans (credit card debt, mortgages) to borrowers, then they will pay out less to savers to continue making some money.

Another reason, according to Ken Tumin, founder of DepositAccounts.com, which tracks interest rates on financial accounts, is because banks have “been flush with deposits” over the past few months as many people have been saving more during the pandemic. Between January and June of this year, a record $2 trillion in cash had been deposited into U.S. banks, according to FDIC. Banks therefore have less incentive to offer higher yields to attract more deposits.

“The last six months has been kind of the perfect storm for deposits, for savers,” Tumin tells CNBC Make It, noting that many people have been spending less in quarantine, and some households may have banked their $1,200 stimulus checks from the government. “You have plenty of deposits, why offer the high rates? A lot of banks see it that way.”

That’s understandably disappointing for people who are saving. One appeal of high-yield savings accounts is that savers wouldn’t lose ground to inflation on their emergency savings. Now, it’s potentially less appealing to sock away more money with APYs from 0.6% to 0.8% on these accounts, compared to the 2% APY that some were offering just over a year ago.

With that in mind, Tumin recommends looking for no-penalty CDs, which offer fixed rates for a set term, typically between six months and a year. While their rates won’t be much higher than a high-yield savings account’s, they also won’t decrease during the term. Meanwhile, it’s possible that rates on high-yield accounts will sink further.

“The downside is that the [overall] rates have been falling, and you can’t really get a better rate,” says Tumin. But given CD rates are locked in, “it could still be a good deal if rates keep going down” on savings accounts. And you won’t be dinged for withdrawing money early, should you need to, which makes them doubly attractive (just make sure that what you are signing up for is, in fact, a no-penalty CD).

There are also reward checking accounts at online banks, some of which offer rates of 2% and above. Just do your research first: Many require account holders to complete a certain number of debit card transactions each month to receive the higher rate, and many have maximum balance caps of $10,000 to $25,000 before a lower interest rate is applied.

Still, high-yield savings accounts are still a great option for savers: They are FDIC insured, and spending the money is a bit harder than spending money from a checking account. Plus, the rates on these accounts are still significantly higher than the national average savings rate, which is 0.05%, according to FDIC.

And once the economy improves, rates will go back up. Falling rates are disappointing, but they are only temporary.