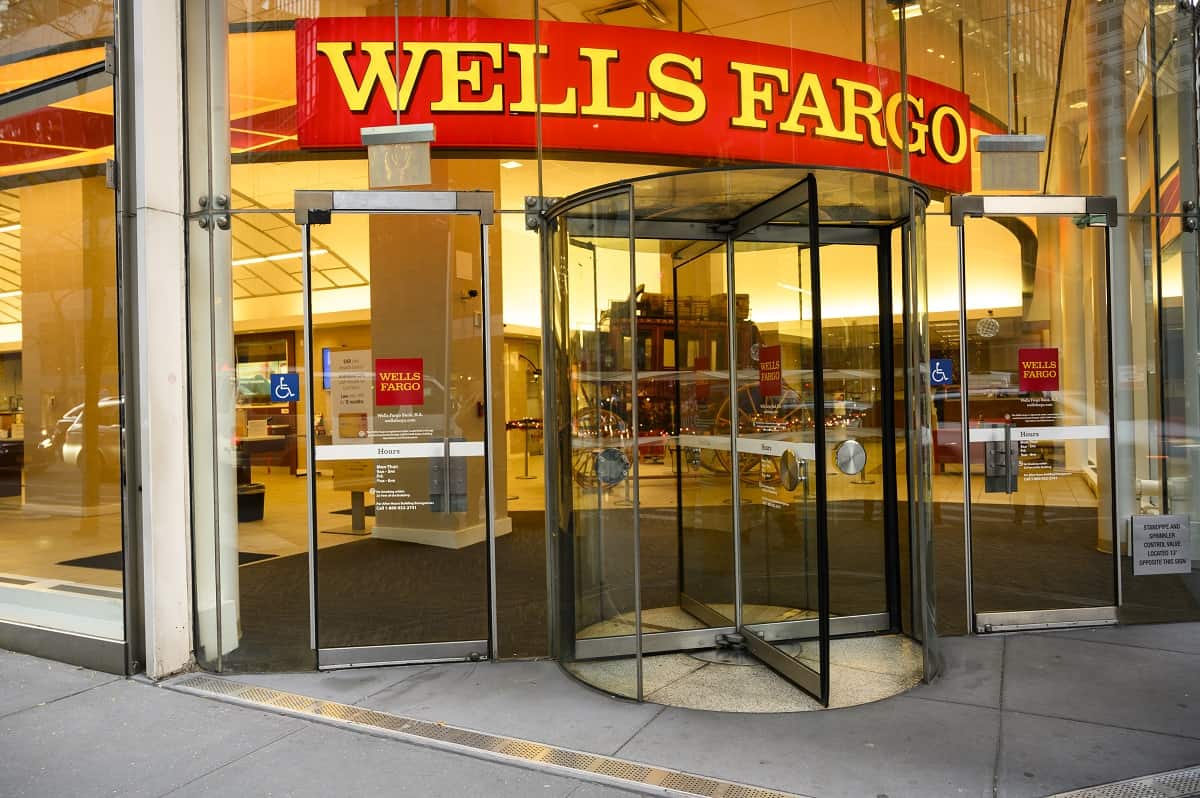 September’s early volatility may be no match for what comes after the presidential election.

“Normally, you might think that it’s Election Day or Election Day plus one that is super volatile,” the firm’s head of macro strategy told CNBC’s “Trading Nation” on Tuesday. “But this year, markets are saying ’Hey, wait a minute. We see a lot of vol after the election.”

Schumacher is taking his cue from the options market.

“The big takeaway is three month options vol is still quite high, and it has not really come down versus the two,” he said. “Why is that? Maybe it’s a messy result. Maybe the results aren’t even clear for a few weeks. Maybe Brexit gets onto the scene, as well.”

Schumacher contends the uncertainty could push investors deeper into Treasurys as a safer haven.

According to Schumacher, it could drag the benchmark 10-year Treasury Note yield below 0.40%. It hasn’t been that low since early March. On Tuesday, it closed at 0.68%.

Yet, Schumacher is sticking by his 10-year yield year-end target of 0.90%.

“It sounds like a really big move. But if you consider it in the context of things that could transpire in the next couple of months, I’d say it’s not that big,” he noted. “Think about what the market did after Donald Trump was elected in 2016. The 10-year yield went up 60-something basis points in about a month.”

Despite his volatility forecast, Schumacher does not list the election as the major risk to the markets. His biggest worry is still the pandemic.

“It’s Covid number one, election number two, and the Fed probably number three,” Schumacher said. “If there’s a significant change in the progression of that disease, we think that could make yields go quite a bit in either direction, frankly.”