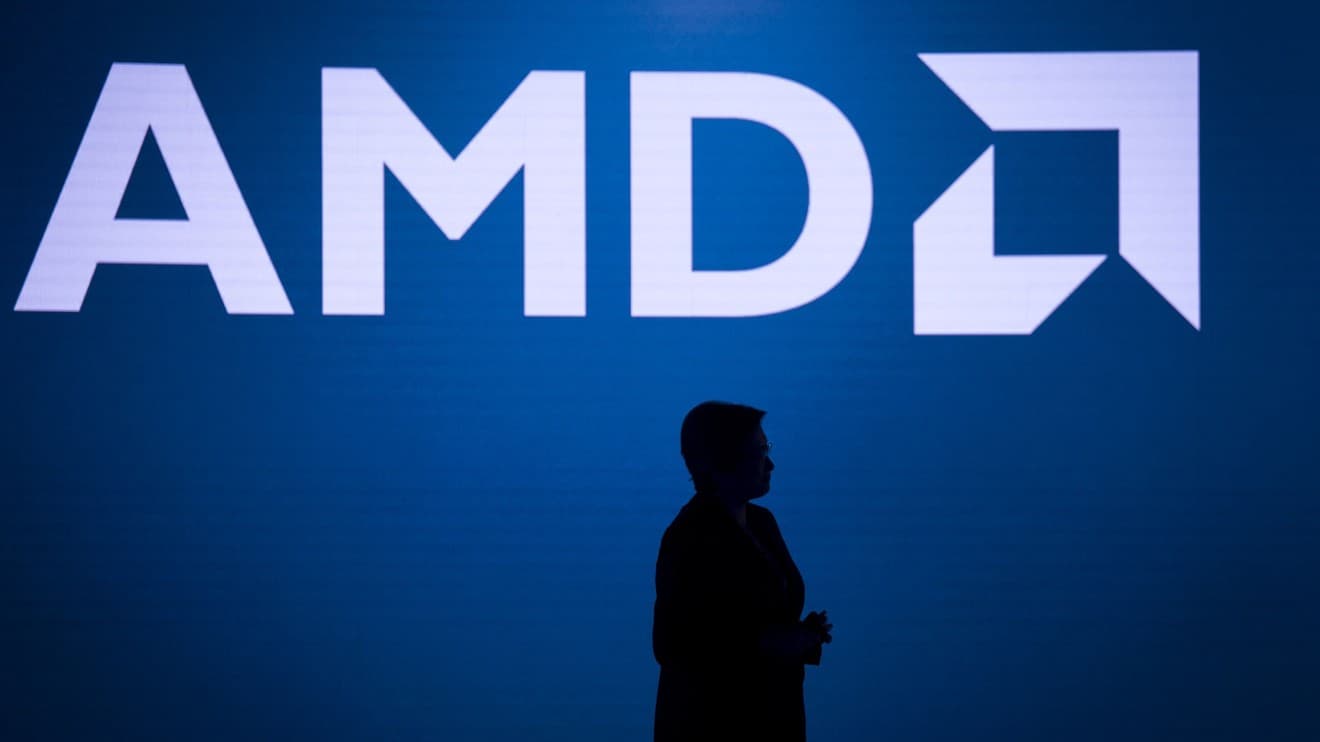 Advanced Micro Devices Inc.’s stock soared to fresh records Tuesday after another analyst hiked his price target on the chip company, driving it to a market cap just shy of $100 billion.

Intel shares, for their part, finished up 1.7% at $49.13, giving the company a market cap of $208.95 billion. In late July, Intel said it was delaying the release of its 7-nanometer chips until at least late 2022 because of manufacturing issues.

In chip parlance, nanometers, or nm, refers to the size of the transistors that go on a computer chip, with the general rule being that smaller transistors are faster and more efficient in using power. AMD, on the other hand, already sells 7-nm chips, and has spent 2020 releasing more and more versions of them.

In a Tuesday note, Jefferies analyst Mark Lipacis, who has a buy rating on AMD, raised his price target to $95 from $86. Lipacis said the lead of AMD, and its chip fabricator Taiwan Semiconductor Manufacturing Co. TSM, +1.57%, over Intel appeared “systemic.”

Lipacis said he expects AMD share gains to accelerate, especially in the server market, with an estimated 30% share over the next two to three years, and 50% in four to five years. In its recent earnings call, AMD said it had just reached 10% share of the server market.

BofA Securities analyst Vivek Arya, who has a buy rating, had forecast a $100 billion AMD in a Sunday note, after hiking his price target on the stock to $100.

Arya said AMD is well on its way back to its peak market share of 20% of the PC market and 25% of the server market as Intel struggles. On AMD’s big upsides, Arya said AMD’s PC CPUs are “equally competitive (or in some cases superior) products that still sell at a 15%-45% discount” to Intel’s.

Of the 36 analysts who cover AMD, 15 have overweight or buy ratings, 18 have hold ratings, and three have sell ratings, with an average price target of $75.76, according to FactSet data.