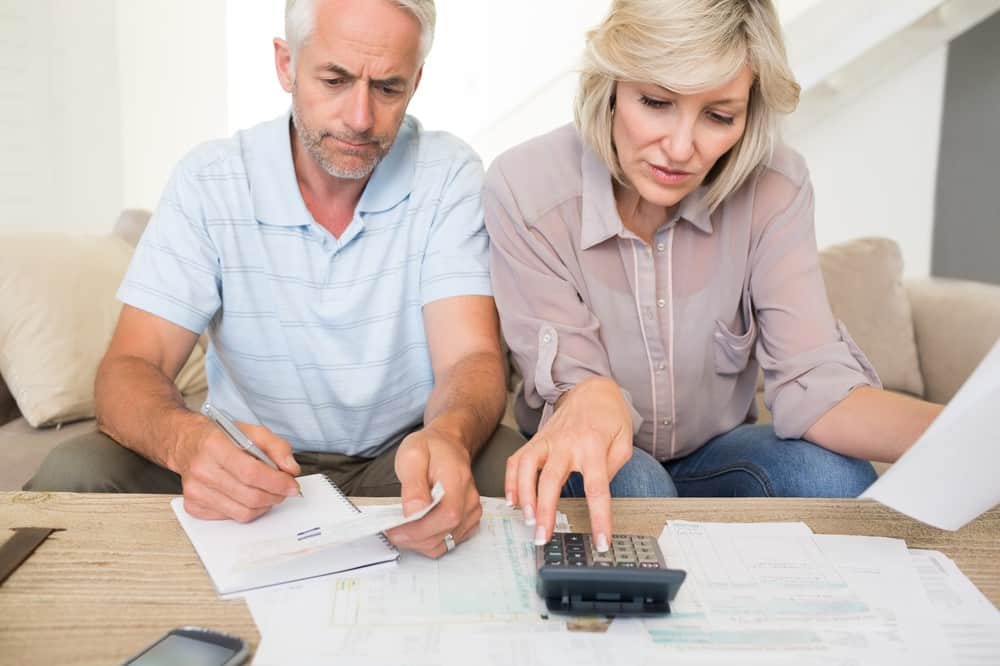 There’s been a lot of bad economic news lately, which isn’t great for Americans who were already stressed about fulfilling important financial goals such as saving enough for retirement.

But there’s finally some good news that could help to put your mind at ease about your future. Recent research has shown that a surprising number of current retirees are actually pretty happy with their financial situation.

Retirees are doing pretty well, according to the data

While future retirees are often scared about their financial situation, most people who are already in retirement actually indicate they’re doing pretty well. In fact, a recent report from the Society of Actuaries revealed that 76% of current retirees are doing either the same as they expected they would be in retirement, or are doing better than they thought they would be.

Of course, it’s true that some people may have simply expected financial struggles, so the fact that they’re doing as well as they expected doesn’t necessarily mean they’re flush with cash. But the fact that more than one third of American retirees are actually in better financial shape than they anticipated should be a major source of optimism for all those current workers who are frightened about how they’ll fare after leaving the workforce.

It can be difficult to predict just what your spending will look like in retirement, or where your income will come from. And for many Americans, it’s hard to envision a life without a paycheck after relying on one for so long. But this data gives reason to hope that once you’ve left the workforce, adjusted to your new reality, and developed a plan for withdrawing funds from your investment accounts at a safe rate, you’ll find that living on your investment income and Social Security isn’t as much of a struggle as you may fear it will be.

Just because most current retirees are doing okay financially doesn’t necessarily mean that that will be the case for everyone in the future. Today’s workers face some unprecedented challenges, including high student loan balances, more expensive housing, and the looming possibility of Social Security benefit cuts.

But despite these challenges, the recipe for successful retirement is well-known, and it’s one anyone can follow. You just have to make sure you’re saving consistently throughout your career, starting as early as possible, and that you responsibly invest an appropriate percentage of your assets in the stock market.

If you can take these steps, hopefully you’ll join the majority of retirees doing all right in their later years.