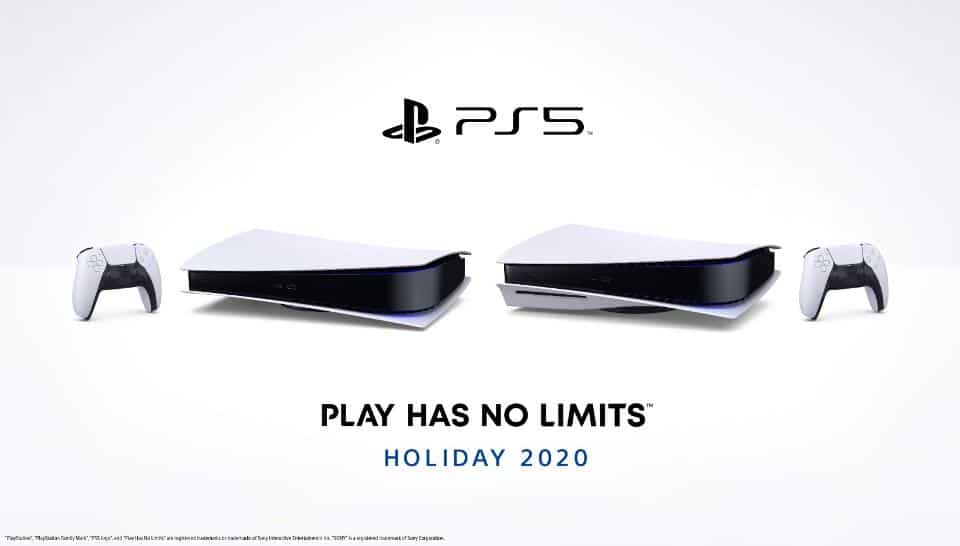 There’s currently a movement among some pretty major companies to remove their advertising from Facebook in the wake of that company’s failure to take action over misinformation and hate speech. While this has resulted in the departure of some large brands, so far it’s amounted to little more than a shrug from Mark Zuckerberg, who believes they’ll all come back eventually.

Two of those companies are major gaming brands, Sony and Microsoft, which are reportedly pulling advertising that includes Playstation and Xbox promotions from Facebook. And yet in both cases, this gesture does not appear to be quite as noble in practice as it initially appears.

In Sony’s case, they made a big public announcement about it:

“In support of the #StopHateForProfit campaign, we have globally suspended our Facebook and Instagram activity, including advertising and non-paid content, until the end of July. We stand for working (and playing) together for good.”

Did you catch that? This already has a set end date on it, the end of July, so this will essentially just be Sony saving some cash on ads for a month. Of course we all know what’s coming after July, and August, September and October will be the ramp-up months to the launch of the PS5, which is almost certainly going to be released in November. And that’s clearly when advertising will be the most important.

It’s a hollow gesture because Sony is literally putting an end date (many of these companies have) on when they’ll come back, proving Zuckerberg’s point, no matter what Facebook does or doesn’t do in order to change the policies this movement is supposed to be protesting against. It makes the entire thing pointless, and in Sony’s case, the ads will be back right when they actually start to matter for PS5 promotion.

But Microsoft’s situation is probably even more sketchy.

While Microsoft did not make a big public declaration about removing ads from Facebook, a report from Bloomberg indicates it has done so all the same, although not in protest of any policy, but rather just not wanting to appear next to controversial topics.

Of course Microsoft has a very intimate relationship with Facebook, as evidenced by the fact that it just handed off hundreds of thousands of Mixer users to Facebook Gaming. When Mixer was shut down, it announced that all Mixer accounts would convert to Facebook Gaming accounts, representing a massive partnership between the two companies. So yes, I think this is why we haven’t heard any public declarations about advertising from Microsoft directly.

In a perfect world, these companies would pull their ads from Facebook until real change was made on the platform and/or it started to legitimately suffer financially. From what I’ve seen, this campaign does not seem like it’s going to accomplish any of that, and Zuckerberg knows it.