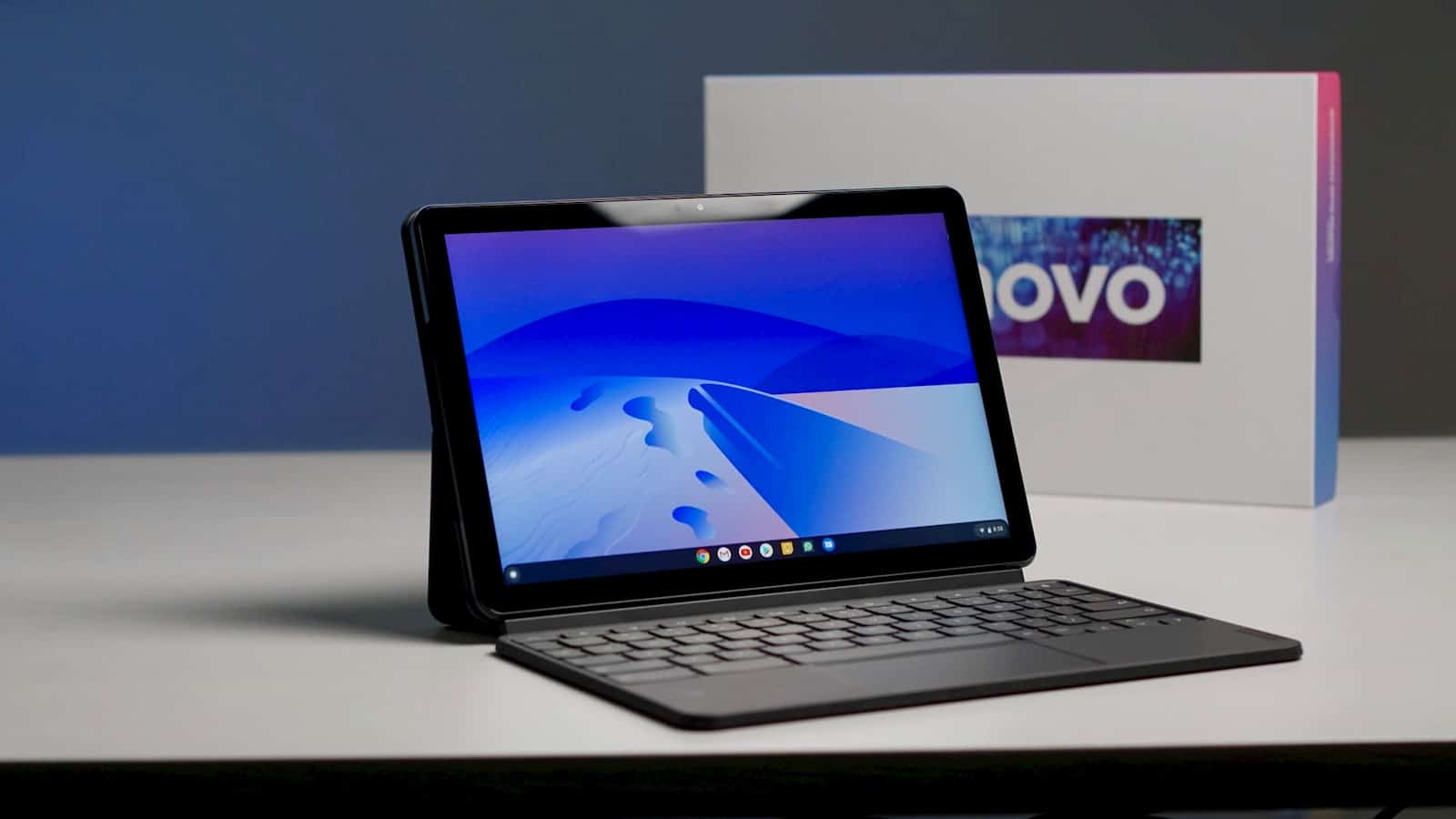 Lenovo is taking its sweet time getting the company’s latest Chromebooks up for sale on its website but it appears that supply chains are wide open for third-party retailers. Here in the states, you can grab the 64GB Chrome OS tablet from Walmart and Best Buy looks to have some momentary exclusivity on the 128GB variant. The only other option for getting the much sought after tablet is to head to Amazon but you’ll end up paying more than $300 for the 64GB model and we don’t recommend going that route.

For our friends across the pond, the Duet’s rugged sibling popped up over the weekend and you can get the rubberized clone on the cheap with the keyboard that isn’t included in the version here in the states. If you’re in the United Kingdom and you’ve been holding out for the sleeker Duet, your wait is over. Lenovo still lists the Duet at “coming soon” but an email from our new friend Quentin alerted us that the popular electronics shop Currys PC World has the 128GB Duet Chromebook in stock and you can have it as soon as tomorrow. At Currys, the Duet is priced at £349.00 which feels a bit pricey but honestly, I don’t know what Lenovo’s plans are for pricing the Duet overseas. The good news is that Currys will price match if you happen to find the tablet somewhere else for less.