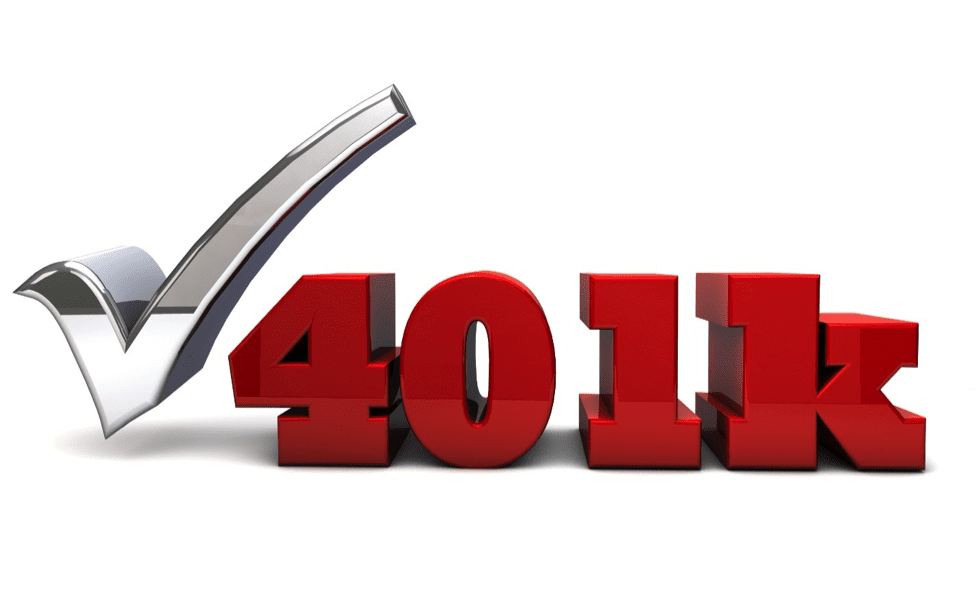 The economic upheaval witnessed in 2020 could shake up things even more when it comes to 401(k) plans.

A small group of employers, including many in hard-hit industries such as retailing, have ratcheted down or eliminated some matching 401(k) contributions for employees during the latest recession.

We saw these type of 401(k) adjustments during the Great Recession that ran from December 2007 through June 2009. And some experts wonder whether we’re going to see widespread cuts this time around, as companies attempt to cope with continued economic uncertainties and restrictions associated with the social distancing rules in use to fight the spread of COVID-19.

Freezing the match during rough times

Monroe-based La-Z-Boy, for example, announced in late March that it would freeze its 401(k) match. The move was among many, including furloughs and pay cuts, taken as part of the furniture company’s COVID-19 action plan to preserve cash, ensure liquidity and contribute to a future ramp up in operations.

When will the matching money return?

The company did not say when it would reinstate the 401(k) match, though it anticipates doing so when business conditions permit, said Kathy Liebmann, director of investor relations and corporate communications for La-Z-Boy.

Other employers have made similar moves.

Fiat Chrysler Automobiles trimmed some benefits in a cost-cutting measure, too. FCA said it temporarily suspended its 5% matching contribution for salaried employees for three months beginning April 1. The automaker continues to make a 3% fixed contribution to the salaried employee 401(k) plan.

As the pandemic zapped travel plans, Marriott International told its associates the matching contribution for 2019 for the retirement savings plan, initially planned for early March, would be delayed until September.

About 12% of 816 employers surveyed by Willis Towers Watson, had cut their matching contributions to retirement plans as of the week of April 20 when the survey was done. All the respondents employ 12 million people.

What’s perhaps more telling: Another 23% are either planning to or considering making similar moves sometime this year.

Cuts could be temporary

Some of these moves, fortunately, might be temporary at some companies.

Fidelity Investments held a client webinar June 4 and discovered that 9.6% of the 302 participating employers reported that they have reduced or suspended the match.

However, according to Fidelity, 55% of the employers that reported limiting or cutting the match said they have plans to reinstate the match in the future.

To be sure, many employers, including Ford Motor, have not suspended the 401(k) match that they offer.

Overall, the trend isn’t to cut matching contributions, even though some in the industry are reporting the freezing of 401(k) matches here and there, according to Dave Stinnett, head of strategic retirement consulting for Vanguard’s Institutional Investor Group.

“They are cutting back on employee benefits only as a last resort,” Stinnett said.

Vanguard has been focusing on an effort to provide more low-cost advice programs, such as its new Digital Advisor product, as part of 401(k) plans. The automated service addresses helping younger consumers and others tackle a variety of financial planning challenges.

Given the expected volatility ahead on Wall Street, many expect that consumers might want some more advice on how to handle their money.

Many times, it makes perfect sense to contribute enough money into your 401(k) plan to capture every matching dollar offered by the company. Not surprisingly, people tend to save more when there’s an incentive.

And it could make a good deal of sense to continue saving money in your 401(k) plan even without matching contributions. You’re getting a tax break upfront for traditional contributions as you’re able to set aside part of your pay before federal and state income taxes are withheld.

But if you’re dealing with high-cost credit card debt or mounting student loans, you might be better able to use some money you would have set aside for retirement savings toward paying down debt now, if you’re no longer getting a company match.

Basic budgeting might require you to make some adjustments, too, if you’re facing a pay cut or a temporary layoff or furlough.

“If your income is going down at the same time you’re losing your match, you may want to re-evaluate your contribution,” Melissa Joy, president of Pearl Planning, a wealth adviser in Dexter.

In general, though, she says contributing to a 401(k) remains a solid way to save for retirement.

“The loss of a match only increases the need for maintaining or growing your personal savings rate,” Joy said.