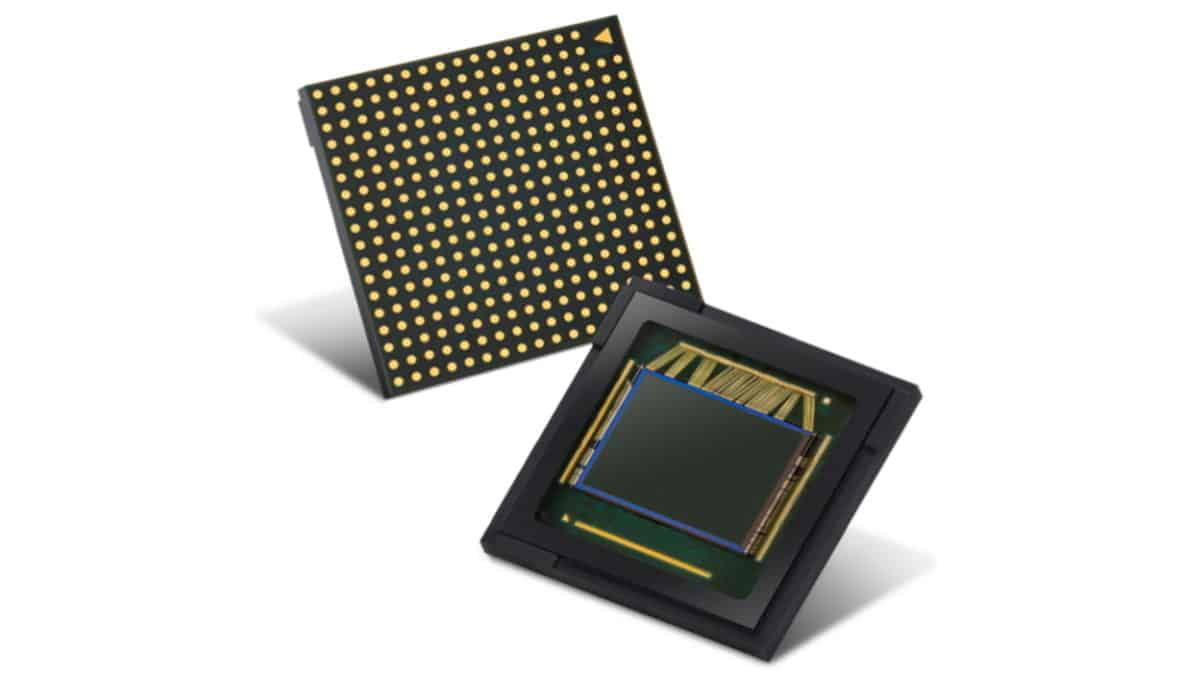 Samsung has upped the megapixel ante in recent times, offering 48MP, 64MP, and 108MP camera sensors. The company has even stated its long-term goal to offer 600MP cameras of some kind down the line.

What else does Isocell GN1 offer?

Samsung says the GN1 also offers dual-pixel autofocus and has a software algorithm capable of churning out 100MP snaps (using light data from each photo-diode). Presumably you’re better off with a 108MP camera if you want 100MP+ images, but we’ll have to wait and see.

The manufacturer says the Samsung GN1 has started mass production this month, so we’ll likely see this camera sensor land in major phones in the second half of 2020. This doesn’t necessarily mean Samsung is abandoning the megapixel race, but it’s encouraging to see the firm offering a rival to Sony’s IMX689, seen in the OnePlus 8 Pro and Oppo Find X2 Pro.