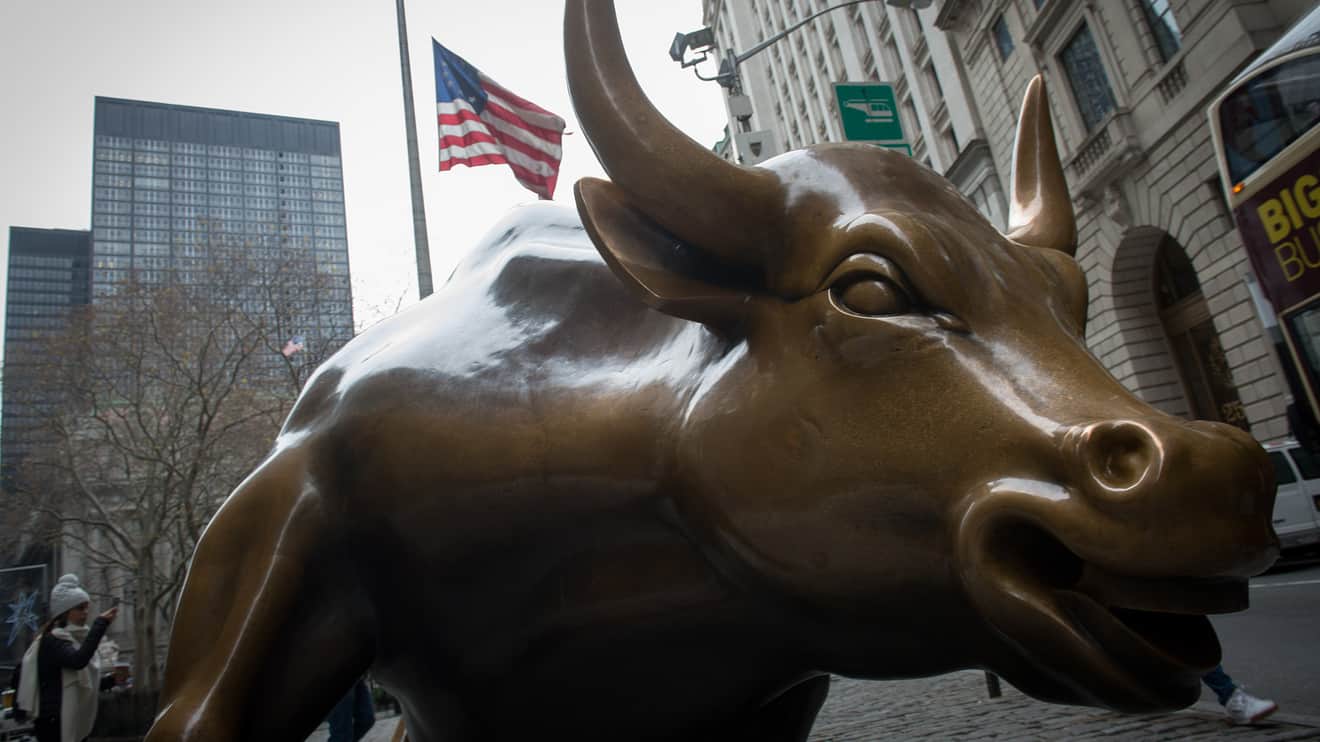 As investors navigate the coronavirus recession, the financial crisis a decade ago looms large in their collective memory, with pessimists arguing that the resulting bear market took 18 months to hit its lowest point and optimists countering that swift and decisive action from the Federal Reserve and Congress this time around has saved the stock market from that fate.

Michael Wilson, head of U.S. equity strategy at Morgan Stanley is squarely in the bull camp, arguing in a Monday note to clients that the current stock market looks uncannily like March 2009, when the U.S. economy was emerging from the crisis, and the S&P 500 index SPX, +3.15% was beginning its longest bull-market run in history.

“Markets are tracking the Great Financial Crisis period very closely in many ways,” Wilson wrote, adding that stocks have rebounded in a “similar pattern” to March 2009, at the same time that the number of individual stocks trading above their 200-day moving average has begun to climb, supported by “cyclical stocks” like small-capitalization stocks, which typically lead at the beginning of recoveries.

Another important similarity between the two periods is the equity-risk premium, or the expected earnings yield for the S&P 500 minus the 10-year Treasury yield, which gives investors a rough estimate of the extra return they’ll get investing in stocks compared with risk-free government bonds.

“A significant driver of our bullish call in March was based on the equity-risk premium reaching the same levels observed in March 2009,” Wilson wrote, referring to his calling a stock-market bottom on March 16, just a week before the S&P 500 closed at its recent low of 2,237 on March 23.

“If there’s one thing we’ve learned over the past 10 years, it’s that when risk premium appears you need to grab it before it disappears,” he said. The risk premium will fall either when bond prices fall and interest rates rise or when equity prices rise, thereby reducing their expected return.

Though traditional cyclical stocks like small-caps have outperformed of late — the Russell 2000 RUT, +6.10% has risen 8.3% during the past month versus the S&P 500’s 2.9% rise — others, like financial stocks have not. In fact, bank stocks are performing worse relative to the S&P 500 than during the bank-driven financial crisis.

Wilson explained this dynamic by arguing that the very same Fed stimulus that has truncated the coronavirus bear market is repressing government bond yields in a way that is scaring bank investors. “The biggest headwind for banks is the persistently low level of rates,” particularly for longer-term debt, Wilson wrote. Low interest rates hurt banks because they lower the profit margins they can earn by issuing loans.

But Wilson believes the market is underestimating the chances that longer-term bond yields, like the benchmark 10-year U.S. Treasury note TMUBMUSD10Y, 0.711%, will rise significantly as the economy rebounds from coronavirus, and is therefore underestimating chances for a huge rally in financial-sector stocks.

He pointed to Congress passing at least $3 trillion in fiscal stimulus, the potential for a faster and more sustained recovery in the post-coronavirus economy and unexpected inflation as demand returns before supply chains can adjust as possible catalysts for higher inflation and long-term interest rates.

“While hypothetical, these are real possibilities and worth considering given current levels of inflation and 10-year Treasury yields,” Wilson wrote. “We continue to think higher 10-year rates would be perhaps the biggest surprise to markets at the moment and would have significant implications for equity markets and leadership.”